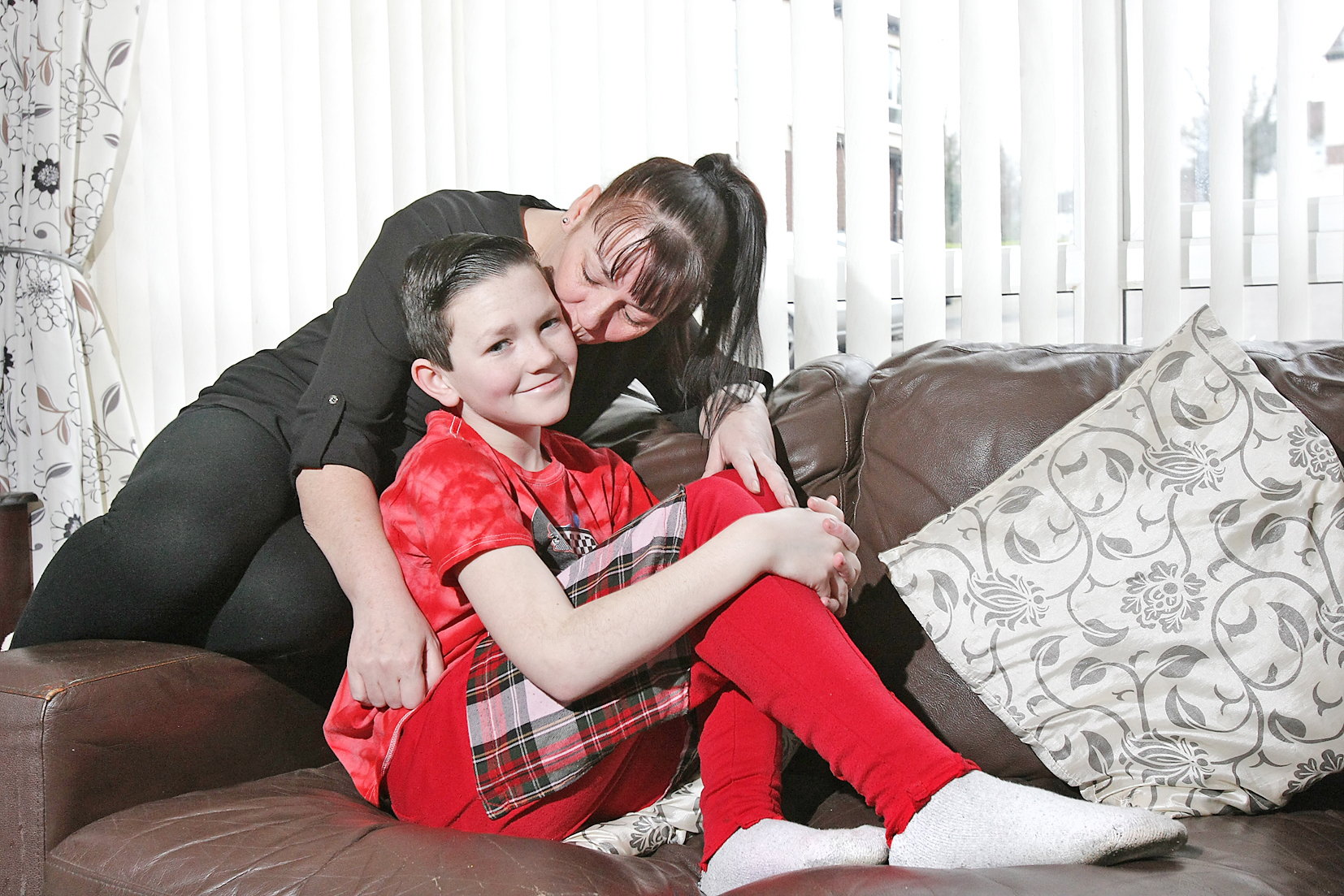 THE OSCARS could once again sprinkle their magic dust over Belfast after short film Boogaloo and Graham, starring St Colm’s High School pupil Aaron Lynch, bagged a Bafta at the weekend.
Set in 1970s Belfast, the film follows two young brothers as they learn the lessons of life – with the help of their pet chickens! 13-year-old Aaron plays the character of Malachy alongside actors Martin McCann, Charlene McKenna and Bangor’s Riley Hamilton, who plays his on-screen brother Jamesy.
The team behind the film – writer Ronan Blaney, director Michael Lennox and producer Brian J Falconer – have already received multiple requests from film festivals around the world to show their work. And the film is up for an Oscar in the Short Film category later this month – the same category that saw Terry George scoop the coveted statuette in 2012 for The Shore
Speaking at his Laurelbank home, Aaron told the Andersonstown News that the Bafta win was “amazing”. “Everyone at school keeps telling me, you’re famous, you’re famous,” he laughed. “But everyone is delighted for me.
“I was 12 when I made the film and mum allowed me to stay up on Sunday night to watch the Bafta Awards, I was really cheering and clapping when it won.
“The makers are going to see if there are enough tickets for me and mum to go to the Oscars in L.A., which would be amazing.”
No stranger to the silver screen, Aaron starred with Skins actor Jack O’Connell in the hit movie ’71 and is set to film a number of upcoming TV advertisements. His proud mum Colette said simply: “I’m just over the moon for him.”
She added: “It’s fantastic to see the film do so well. We were all watching on Sunday night and I’m sure the whole street heard when it was announced that Boogaloo and Graham won.
“Aaron is doing so well and the family are delighted for him and everyone involved in the film. The Oscars are only two weeks away and if we aren’t lucky enough to get tickets then we can have a party here – and as a treat Aaron can even stay up late to watch it.”