As one tenant leaves another one arrives 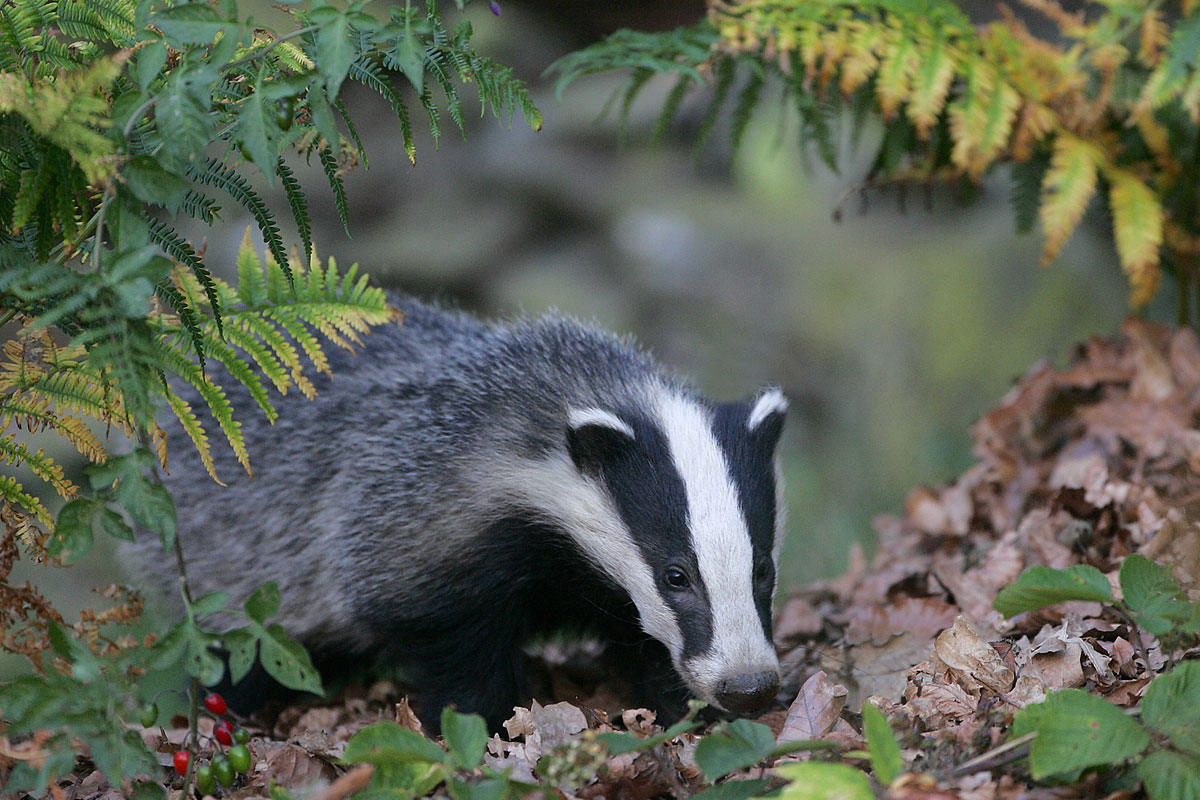 YOU can’t have everything in life. For every yin there’s a yang – you have to experience the lows to fully enjoy the highs. And so it is in Dúlra’s garden.

It was once a hedgehog Mecca. As dusk fell they crept silently  out from their hiding places under rose bushes and thickets and dandered around the lawn for most of the night. They’d try bread that had been left out for the birds and when Dúlra started putting out a saucer of milk or their favourite, dog food, they would walk all the way up to the back door and feed there without a care in the world as we watched from just feet away behind the glass.

They are without doubt one of our most fascinating and exotic wild animals, but also one of the most overlooked – perhaps it’s because we see so many of them squashed and bloodied on the roads that we kind of take them for granted. But if the hedgehog lived only in Australia, this strange and wonderful creature would have us queuing round the corner at the hedgehog enclosure at Belfast Zoo.

Children love them, though, and sometimes the simple wisdom of children is something we can all learn from. It was a nightly treat not just to enjoy them at such close quarters, but to watch the sheer delight on the children’s faces.

But a year ago, literally overnight, they just disappeared. Dúlra put it down to an early hibernation. He was confident they’d be back in the spring, making that slow walk to the back door restaurant for a starter of milk and a main course of Pedigree Chum. But they never did come back to Dúlra’s garden.

That’s the bad news. The good news is what came in their place.

At first the badger went unseen because he would wait until it was pitch dark before arriving in the garden. Badgers don’t like lights and remain in the shadows, but sometimes a shaft of moonlight would illuminate that familiar stripey snout or a squat and muscular silhouette would be seen scuttling into the bushes. But Dúlra’s new tenant remained elusive.

One night recently, making his way happily home from the pub, Dúlra approached the house with his key in hand. Before his very eyes the badger bolted, surprisingly fast, scuttling down the paved path into the sanctuary of the garden, its claws clicking like the high heels of a woman chasing a bus.

Dúlra had clearly frightened the badger, but boy had the badger put the wind up him. Dúlra stood on the path, his heart beating visibly in his chest, but when the adrenaline abated, Dúlra knew he’d seen a sight to be grateful for. And he knew why when Brock had arrived Mr and Mrs Hedgehog had called in the removers...

The hedgehog’s spikes are a wonderful defence against the fox, for instance, or even larger birds of prey; but the badger can open up a hedgehog with more ease than Dúlra had removed the paper from his kebab 20 minutes earlier. So when badgers move in, hedgehogs move out. Or die.

Dúlra’s back to putting food in the garden, all kinds of food – in fact the back garden is like an organic recycling centre. The badger has a cosmopolitan taste, which is a polite way of saying he will eat just about anything. Whatever we eat, he’ll happily try: stew, pasta, garlic bread, peanuts, crisps, Chinese food, beans, potatoes – all have been wolfed down with noisy relish. They only thing he has turned his snout up at are eggs; perhaps he knew they were out of date.

Dúlra put the carcass of the Sunday chicken out this week, and in the darkness he made out THREE badgers feasting on it like royalty at a medieval banquet – two adults and a young one half their size. He tried to take photographs, but the flash reflected back off the window, blurring everything. Still, they didn't seem startled by the flash. To get that picture for you – and proof of his new tenants for any doubters – he’ll have to go out beside them; maybe build a wee hide in the bushes. Or else bring a camera with him next time he goes to the pub.