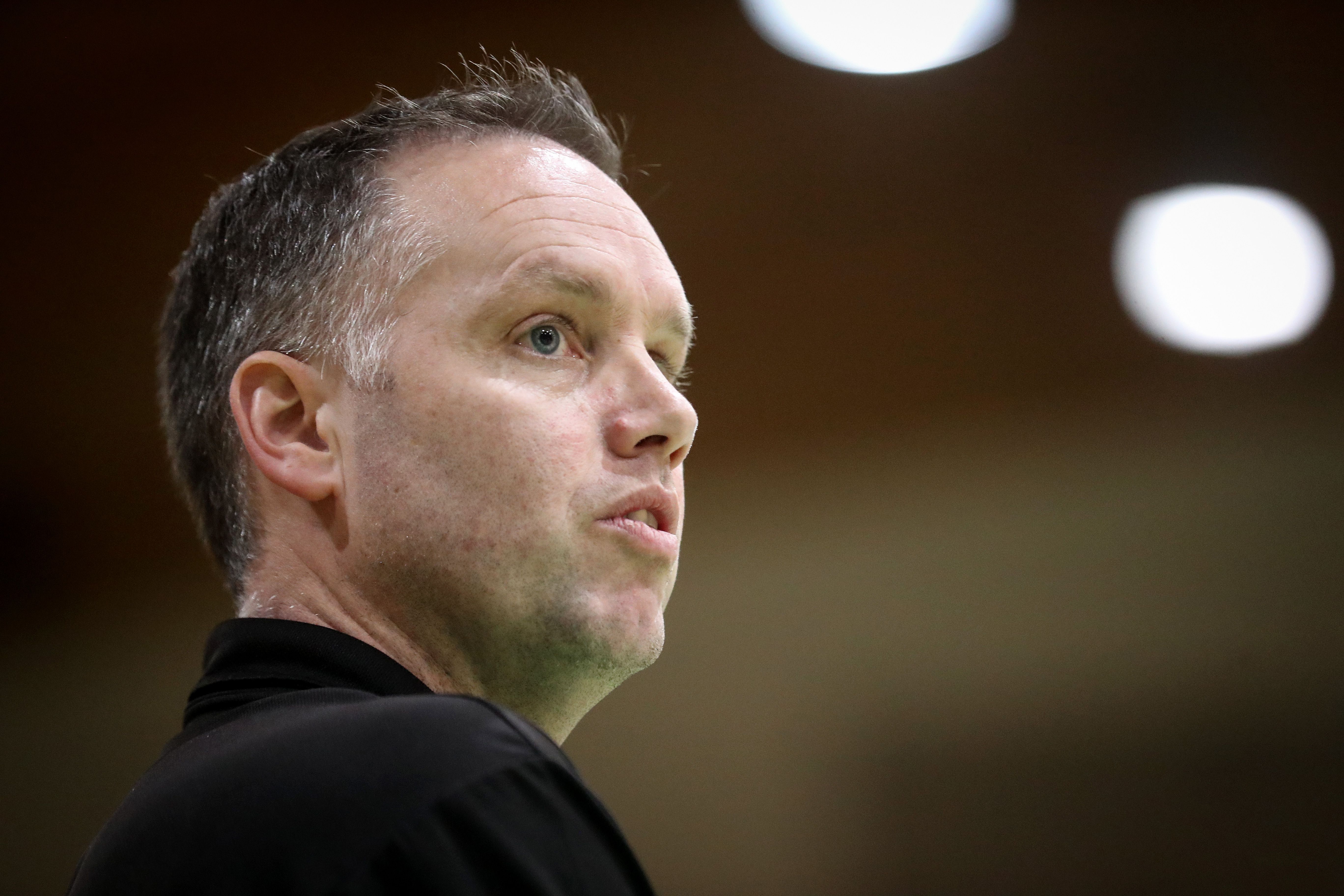 AFTER an extended period of inactivity, Belfast Star return to action this weekend in the InsureMyVan.ie Super League when they travel west to face Moycullen on Sunday (NUIG Sports Centre, 4pm).

This will be Star's first outing since before Christmas when they lost out of Ballincollig, a result that leaves them sitting second bottom of the Northern Conference with four wins and as many losses.

A new year affords the opportunity to reset and the defending champions will hope that the period of inactivity will have helped refresh the players as they travel to Galway to face the bottom-places team in the Southern Conference who have won just two games from nine.

On paper, this affords Star an opportunity to get back on the winning trail, but head coach Adrian Fulton is taking nothing for granted.

"Moycullen's record is not a true reflection of their ability," he warned.

"They have lost so many close games and with a little bit of luck could be right in the mix. They had a great win last weekend against a very good Killester side, so we know it will be very difficult.

"It almost feels like our first game of the season, as we haven't played since December 19. The lads have been putting in the work and we are looking forward to the challenge."

Moycullen's victory over Killester will have given them renewed confidence after a rocky start to the season.

Head coach John Cunningham admits it his tough to get a read on Star given the numerous changes in personnel from the last time they played, but is nonetheless optimistic ahead of Sunday's game.

"They are a very different team without CJ (Fulton) running the point and with a whole bunch of new guys this season," he noted.

"Add in a new American who hasn’t played for them yet and the fact they haven’t played since December and it’s made for a really difficult scouting task.

"Adrian (Fulton) always has a few extra tricks up his sleeve as well so, all we can do is focus on our principles and see where it takes us.

"We’ve hung our hat on our defence since our UCD loss before Christmas and the focus has been paying dividends. It was great to get back in front of our own fans last week after a long spell without a home game and hopefully they can carry us over the line again on Sunday." 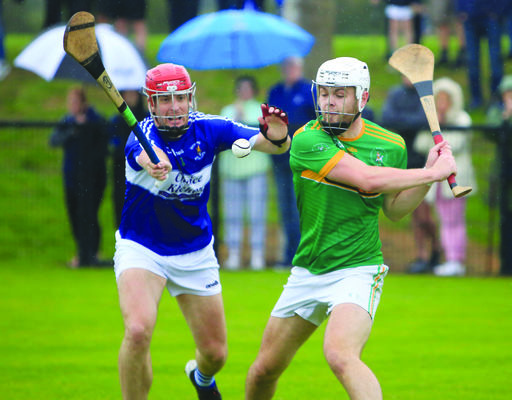