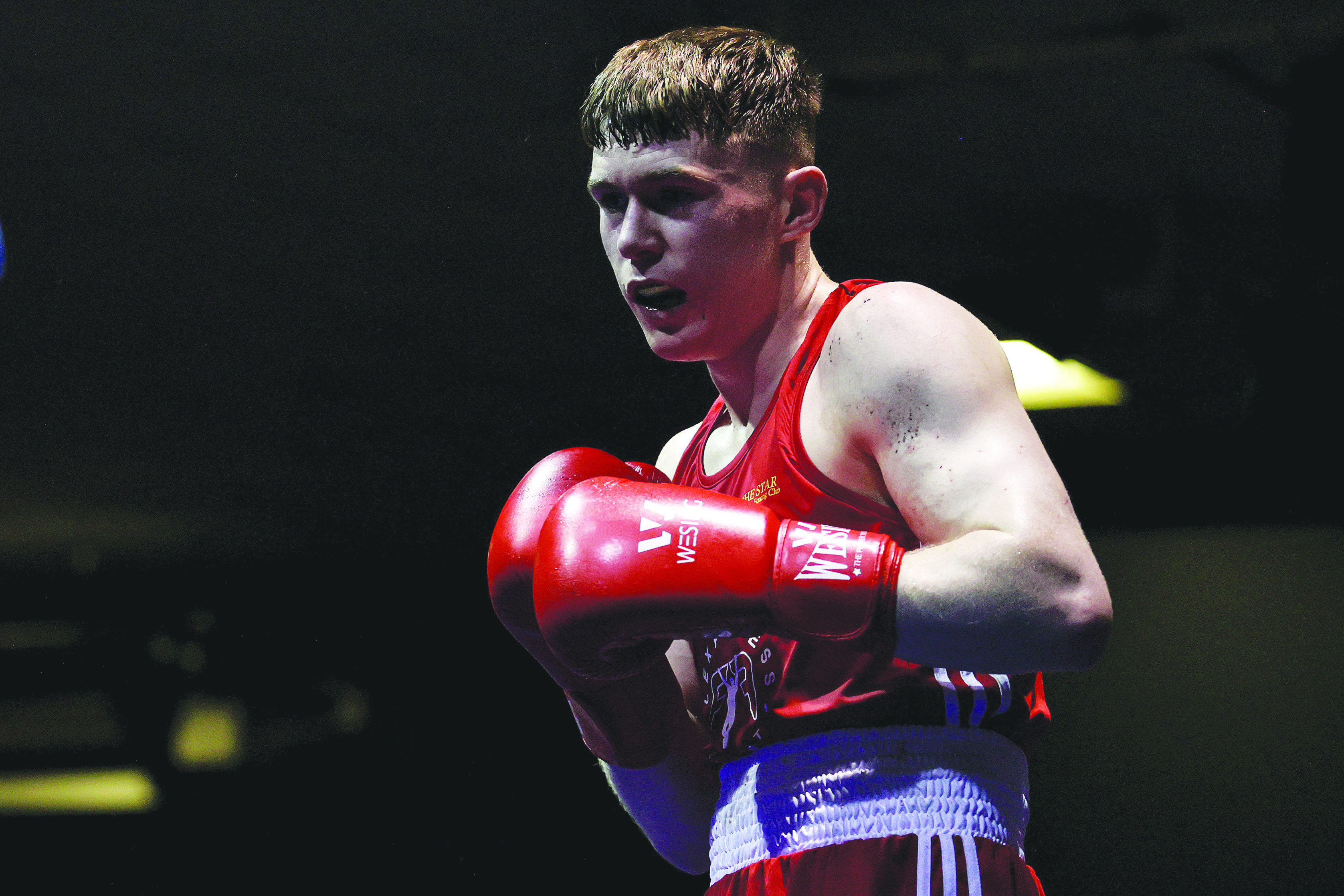 JP HALE will get the Northern Ireland boxers underway at the Commonwealth Games in Birmingham today when he faces Joshua Tukamuhebwa in the last 32 of the 63.5kg category.

The Star ABC man has been pitted against Uganda's team captain who will pose some questions in the sixth bout of the day (boxing begins at midday), but Hale's recent performances at the European Championships will fill him with confidence he can advance.

The draw for the boxing tournament faced a delay on Thursday, but has been relatively kind with five boxers just one win away from a medal.

Jude Gallagher the only other member of the team who begins in the last 32 and the Two Castles' featherweight will meet Zweli Dlamini from Swaziland on Saturday with the winner advancing to face England's Niall Farrell who received a bye.

Recently crowned World light-welterweight champion Amy Broadhurst is just one win from the podium, but must wait until next Thursday for her quarter-final against Zambia's Felistus Nkandu at lightweight.

Dylan Eagleson will also enter in the last eight next Thursday when the European silver medalist tangles with Mozambique's Rugoberto Sigauque at bantamweight.

Olympic bronze medalist and joint-captain Aidan Walsh received a bye into the last 16 at light-middleweight and will begin his bid to turn 2018 silver into gold on Tuesday when he meets either Isaac Ssenyange or Arena Pakela, but should he advance, will likely face Harris Akbar who took gold at the recent European Championships.

Older sister Michaela is also bidding for gold after silver in the previous two Commonwealth Games and the Tokyo Olympian is also awaiting her opponent in the featherweight quarter-final on Thursday with Botswana's Keamogetse Kenos and Malawi's Natasha Maya bidding to join her.

Team NI open their Commonwealth Games account on Friday, July 29th, following this evening’s draw at the tournament site in Birmingham. 5 boxers are one win away from a medal.https://t.co/HKwJrLWFdt pic.twitter.com/lyko65GdDX

Carly McNaul is another silver medalist from 2018 and the Ormeau BC light-fly, who is now ranked number five in the world, has a last 16 showdown with Australia's Kirsty Harris on Sunday, with Jake Tucker is also in a last 16 clash on the same day against Guernsey's Billy Poullain at middleweight, but could run into European silver medallist Lewis Richardson next.

Elsewhere, Holy Trinity's Clepson Dos Santos has a flyweight last 16 meeting with Ghana's Samuel Addo who lost out in the 2018 quarter-final to Peter McGrail, while Eugene McKeever is in on Tuesday with a welterweight last 16 bout against Zambia's Stephen Zimba.

Two newcomers to the Games, Nicole Clyde and Eireann Nugent, are in quarter-final action on Wednesday.

Antrim's Clyde has a tricky assignment against India's Nitu who reached quarter-finals of the World Championships, while Immaculata's Nugent is one win away from the podium at middleweight and is awaiting the winner of England's Jodie Wilkinson against Nigeria's Bolanie Shogbamu in that bout.