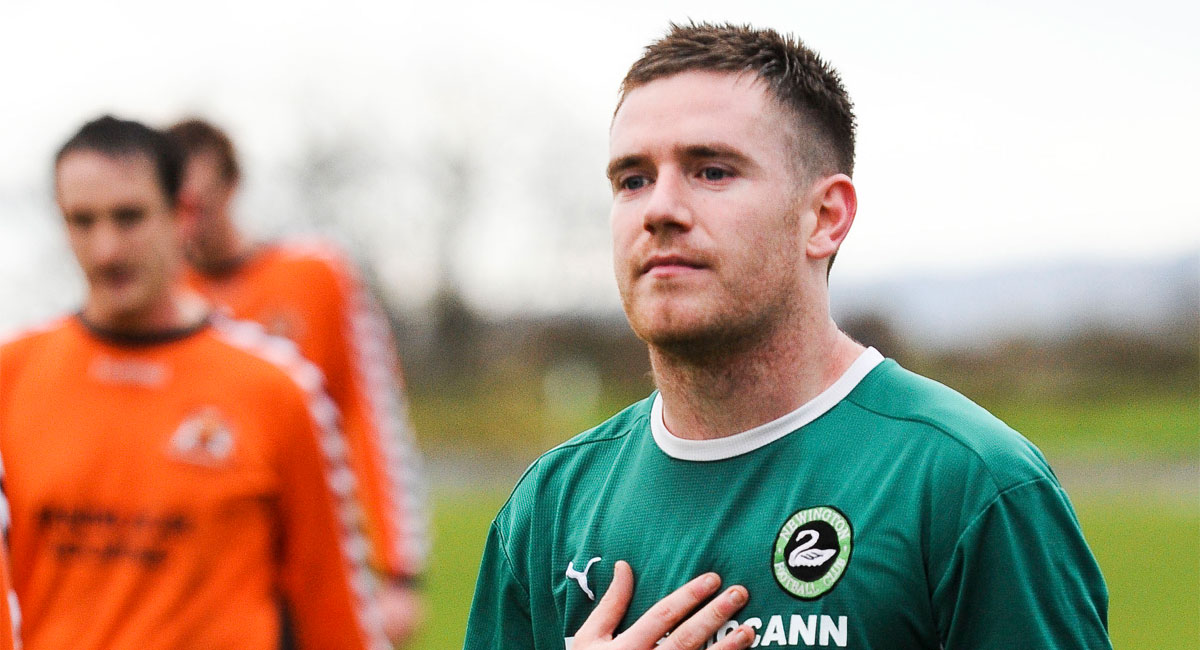 Injuries resulted in Newington naming a squad missing six first team regulars. Ards Rangers also fielded a team that included a lot of new faces and were as such an unknown quantity.

Newington didn’t make the best of starts and were under pressure straight from the kick-off.

Strong defending by the back four of Patrick Pierce, Sean Adams, Chris McFall and Cormac Brannigan kept Ards from creating all but one or two goal scoring opportunities; one of which was brilliantly saved by Dean Smyth in goals for the ‘Ton.

It was by no means one-way traffic. Newington created a few chances of their own in the first half; the best of which fell to Lindsay.

The Newington man did well to get his shot off with the onrushing Ards goalkeeper closing in; his attempt sailing inches wide of the target to leave it 0-0 at half-time.

Newinton started brightly in the second half, putting Ards under pressure early on with good work from the front two of young Ryan Dunlop and the not so young Thomas Duffy.

Duffy was unlucky to see red mid-way through the second half for what looked to all on the sidelines like an innocuous challenge. Newington's woes were far from over though; the resulting free-kick caused problems in the Ton box and Ards took full advantage, planting the ball firmly into Smyth's goal.

A goal behind and a man down, the coaching staff of Eamonn McCarthy, Sean Paul Murray and Mickey Smith saw fit to make changes, introducing Cormac Mullan and Dee Manning into the mix.

Slowly but surely Newington began bringing the game to the men from the peninsula.

With 20 minutes remaining a great through-pass from Lindsay found Mullan.

To the delight of the home crowd the young attacker's shot from just inside the penalty area found the top scorer of the net, drawing the North Belfast side level.

As time slipped away, Ards were also reduced to 10 men.

The home side pushed for a winning goal but were left rueing missed opportunities as the referee blew for full time.

This was Newington's second draw in succession having earned a point away to Nortel four days earlier thanks to a single Adams goal.

Newington also recorded a 4-1 home win against Downpatrick on the opening day of the campaign with goals from Daniel Smith, Ronan Brannigan and Dunlop.

Next Saturday Newington are away to Comber Rec in Round 2 of the Border Cup. The game at Park Way, Comber kicks off at 2pm.