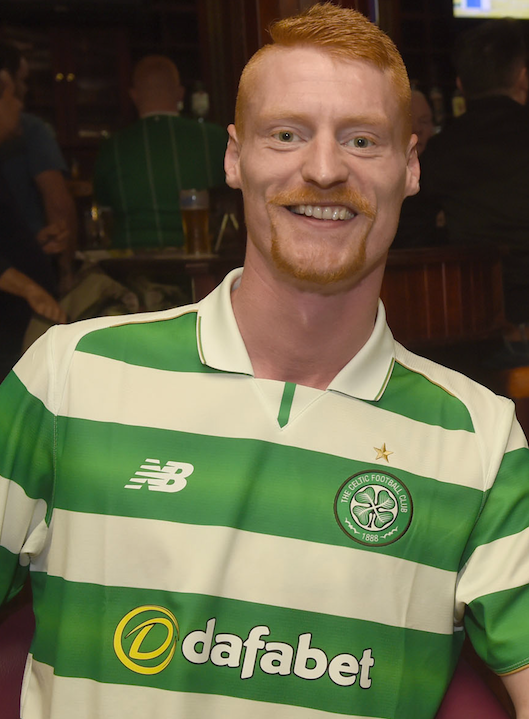 DETECTIVES investigating the murder of Ray Johnston in Poleglass have revealed that dissident republicans may have been behind the ‘brutal’ killing.
The 28-year-old was shot in the chest with a shotgun in front of his partner and 11-year-old child in Glenbawn Street on Tuesday night.
At a press conference on Thursday afternoon Detective Chief Inspector, Geoff Boyce, revealed the main line of enquiry is that dissidents were involved in the killing.
“One line of enquiry, and it is a main line of enquiry, is that individuals connected to dissident republican groups have been involved," he said. “It is too early to speculate which group but those are the type of individuals we believe to have been involved.”
Police also confirmed two gunmen were involved in the murder that they were captured on CCTV fleeing the scene.
"I do not want to go into all the details of what we see but it is part of the appeal for two males that have been involved in the murder and them running away from the scene," he added. "That's only one piece of CCTV, if you can understand there's quite a large area to cover for the police service and CCTV is a main line of enquiry.”
Appealing to the public for help establishing the movements of Mr Johnston prior to his death DCI Boyce added: “We are particularly keen to prevent this from happening again and catch those responsible and get justice to the Johnston family.
"We have set up an incident room and, we are exploring a number of possible lines of enquiry. We are reviewing CCTV footage from the area, but we also need help from local people. In particular, I am appealing to anyone who met with, or spoke with Raymond any time on Tuesday to contact us.
"I would ask people to jog their memories, and try to recall if they saw Raymond on Tuesday - do you remember where and when you saw him. Was he with anyone? What was he doing? No matter how insignificant you think a detail may be, it could make a difference so, please tell us. It could help us solve this savage murder and lead us to those who are responsible.”