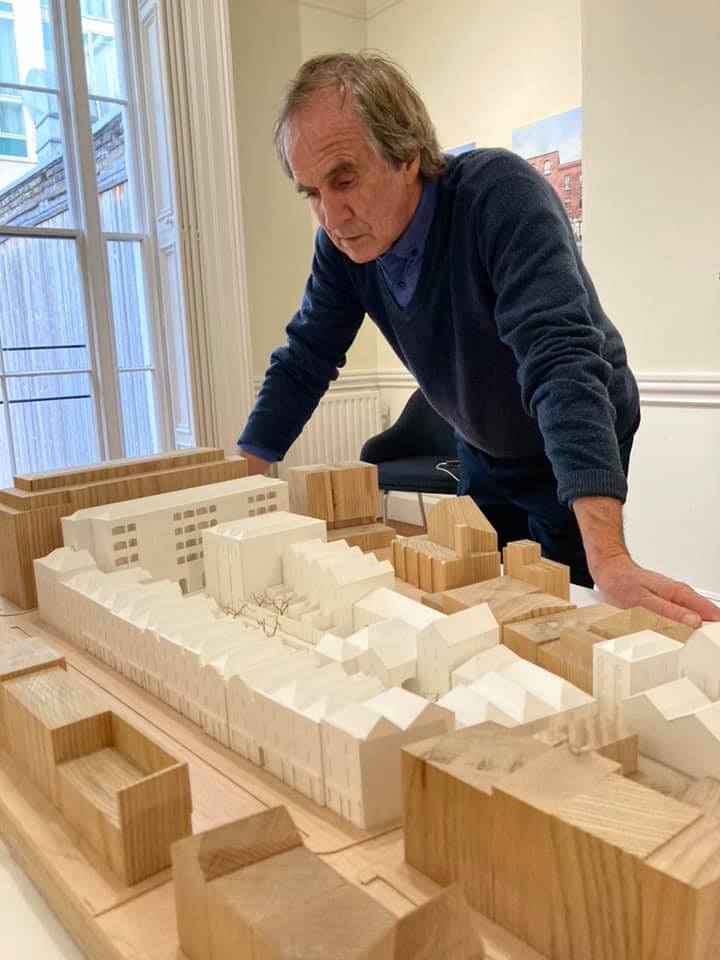 LAST Thursday the relatives of the signatories of the 1916  Proclamation of the Republic and the Moore Street Preservation Trust launched their detailed plan for the protection of the 1916 Moore Street battlefield site and for its development as a historic cultural quarter.

The commercial plan which would see much of the iconic 1916 architecture of the area demolished has the support of An Taoiseach Micheál Martin and his government. Mr Martin, who met developers Hammerson and endorsed their plan before the developer published its proposal, has refused, thus far, to meet the relatives.

To their shame successive Irish governments have supported the private development of Moore Street and allowed the national monument at 14-17 Moore Street, the lasting meeting place of the 1916 leaders, to fall into decay.

The Moore Street Preservation Trust, the 1916 relatives and other Moore Street activists have fought a long, difficult public and legal campaign to protect and preserve this site which the National Museum of Ireland has described as “The most important site in modern Irish history.” And on Thursday the latest phase of that battle was launched with the unveiling of the scale model of Moore Street and its environs. Appropriately, the Moore Street plan was unveiled in Ionad an Phiarsaigh, the Pearse Centre, former home of the Pearse family in Dublin.

James Connolly Heron, the great grandson of James Connolly, described Thursday as “A red letter day for the campaign... Today the 1916 relatives salute architects Seán Ó Muirí and James Kelly and the Trust team for the realisation of a plan that we can enthusiastically endorse and adopt as the way forward for the development of an area so close to our hearts.” Among those in attendance were Proinsias Ó Rathaille, grandson of Michael Joseph O’Rahilly – The O’Rahilly; Harry Coyle, grandson of Henry Coyle; and Brendan Mulvihill, grandson of Michael Mulvihill. Their grandfathers were killed in the Battle of Moore Street.

Ag an agóid inniu, ag iarraidh ar gcultúr agus ar n-oidhreacht a shabháil i mBaile Átha Cliath. Big crowd on the streets of the capital, to fight for the future of the capital. From the Cobblestone to Moore Street our heritage is in danger. Yes to Culture, No to Vultures! pic.twitter.com/oigxSLnx7N

James Connolly Heron and Proinsias Ó Rathaille unveiled the model and an audio-visual presentation was made by Seán Ó Muirí. The Moore Street Preservation Trust has photographs and details of the event, which was Covid compliant. They can be accessed on Facebook at @MooreStreetTrust and https://www.facebook.com/MooreStreetTrust/photos/

Among others who took part or came along to look at the model were Uachtarán Shinn Féin Mary Lou McDonald and Aengus O’Snodaigh TD, Mark Ward TD and Seanadóir Niall O’Donnghaile. Dublin Cllr Micheál MacDonncha, who is secretary of the Trust, also spoke at the event.

The model and the detailed renderings and graphic designs will now be available for the Minister of Housing Darragh O’Brien and An Taoiseach Micheál Martin, as well as the planners, to view and examine.

The future of Moore Street is not just vitally important in the context of the 1916 Easter Rising, but it is also inextricably linked to the planning laws and regulations that are supposed to protect important historic buildings and sites of national importance. Last year a hotel developer succeeded in demolishing the home of the O’Rahilly at Herbert Park in the city. The building had strong historic links to that period of Ireland’s cultural and historic renaissance and to the revolutionary period at the end of the 19th and beginning of the 20th century.

In recent days it has also emerged that part of Merchants Arch, the covered laneway into Temple Bar from the Ha’penny Bridge, is to be demolished, including part of The Cobblestone, an iconic traditional music venue, to make way for a hotel and restaurant.
13,000 people have already signed a petition against the development including Imelda May, who has also supported the Moore Street campaign.


THE great Tony McMahon has died. A musician and broadcaster Tony was one of the giants of traditional music.

His music on the button accordion was passionate, deeply Irish, poignant, uplifting and spiritual. His programmes – The Pure Drop, The Long Note, Come West Along the Road and The Green Linnet with the late Barney McKenna – are classics. So too his duets with Noel Hill. Irish music has lost a giant figure.

Tony was a supporter of Féile an Phobail in hard times. His playing of Port na bPúcaí at a seisiún in Conway Mill remains with me to this day.


He also contacted me after the Gibraltar killings with an offer to organise a concert in tribute to those who were assassinated that day. Two concerts were afterwards  held.
Tony also supported the Armagh women and the H-Block men and contributed a bi-lingual piece to Hunger Strike – Reflections, a book of essays about the H-Block hunger strikes. He was a proud patriotic Clare man.
Mo laoch thú. Tony.


IN October 2006 and again in August 2021 I was asked to give a talk on Michael Davitt to the members of Davitts GAC on the Falls Road as part of the Davitts Culture, Sport and History Weekend. I enjoyed the craic. My thanks to Chairperson Tommy Shaw, Terry Park and others for a good evening.

Michael Davitt was an amazing activist. An idealist, a Fenian, a labour activist and a founder of the Land League. He was also a founder patron of the GAA.

Soccer heads will be pleased to know that he also laid a sod of Donegal turf in 1892, on behalf of Glasgow Celtic, on their new ground at Parkhead.

These and other stories are contained in Michael Davitt – Unselfish Idealist, available from Davitts GAC or An Fhuiseog. www.thelarkstore.ie

This is the latest in my Léargas series and will be launched officially on Saturday. 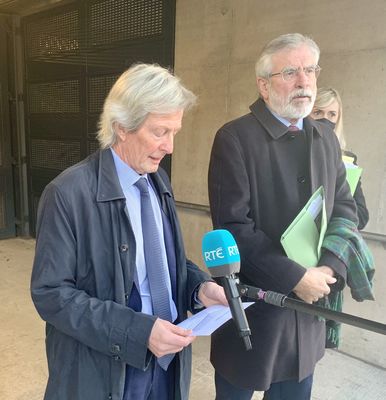 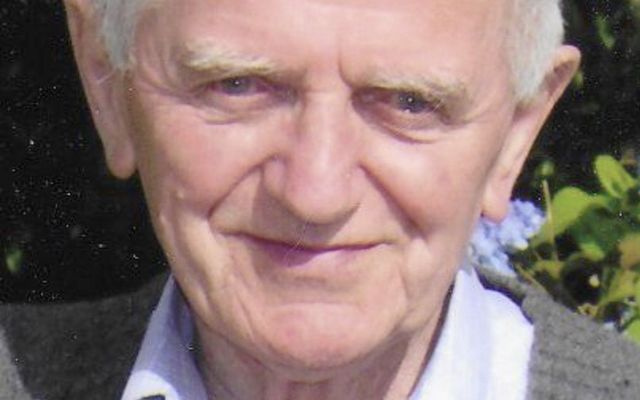 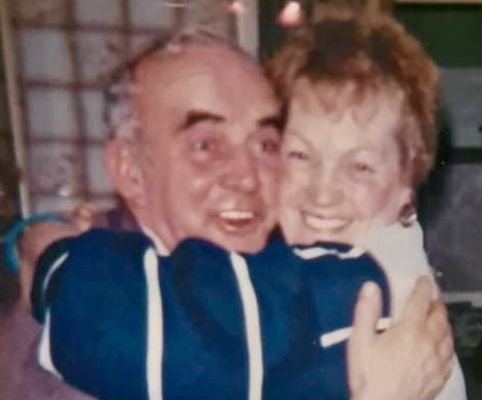