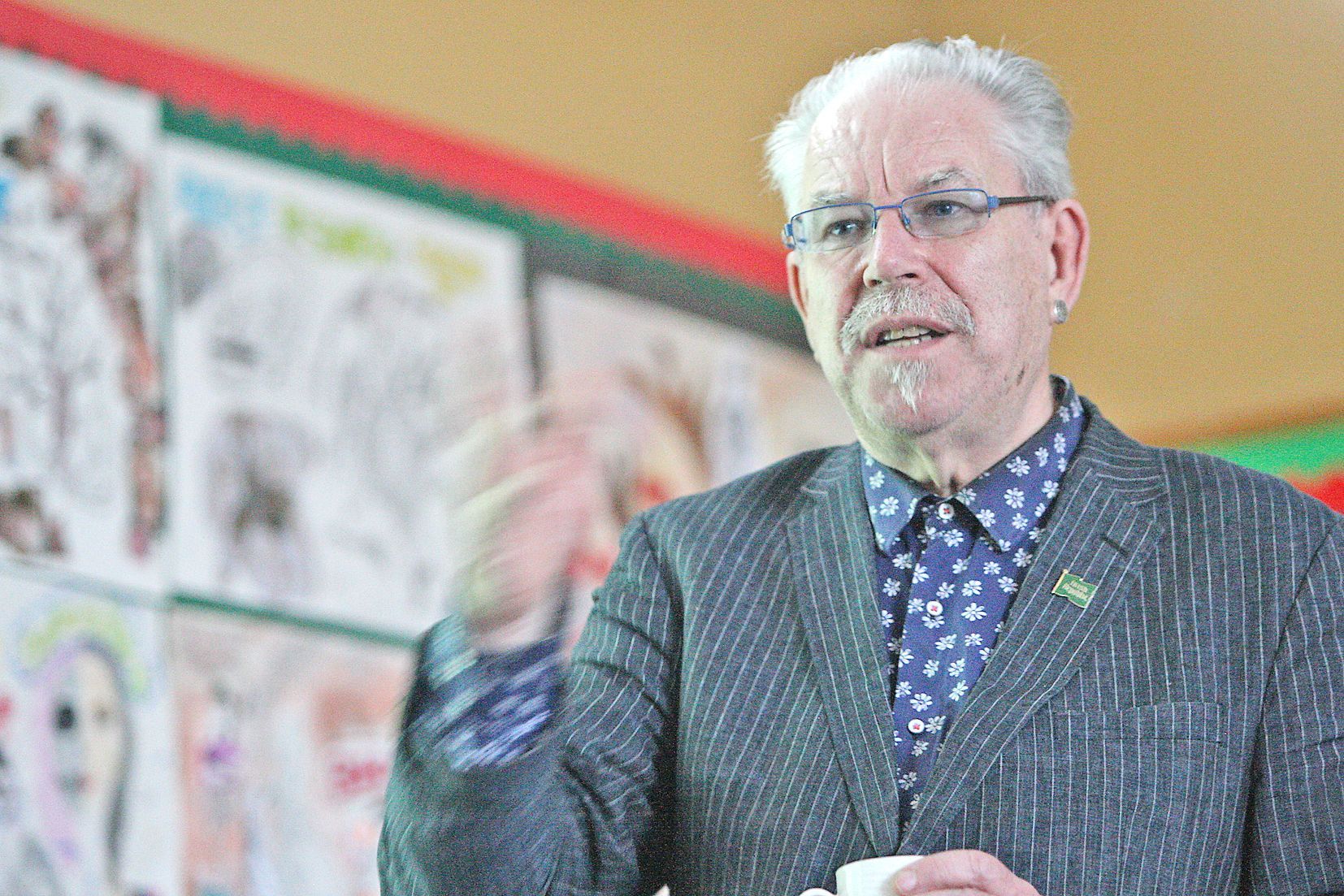 BLAST: Robert Ballagh, who designed the old Irish punt and painted the portraits of many of Ireland's leading figures, takes aim at Museum closure.

Ireland's top visual artist has branded the closure of The Museum of Ireland's Great Hunger by Quinnipiac University as "very depressing".

And Robert Ballagh, who was commissioned to create a stained glass window for the Camden, CT, Museum, says suggestions that the unique collection of works related to the Famine can be put on display elsewhere are "nonsense".

"Certainly my piece can't as it was site specific," he said. "But also Michael Farrell's mammoth 'Black '47' will probably never be seen again as it covered an entire wall at the Museum of Ireland's Great Hunger and is just too big to be exhibited elsewhere. Those who refurbished the building did a very good job in making it perfect for the excellent pieces in the collection. To suggest you can scatter the collection to the four winds and get the same effect is nonsensical. I have been at the museum when school groups visited and saw what an enriching and immersive experience it is. To have all those magnificent pieces available in one place was truly tremendous but will never be repeated again."

Ballagh, who designed the backdrop of the original Riverdance and whose work is held in collections across the world, also donated two pieces to the Famine museum because he "believed in the project". "What will happen to those pieces now?" he asked.

In 2018 and 2019, the Great Hunger Museum Collection toured Ireland, starting in Dublin Castle where President Higgins performed the official opening and concluding in Derry.

Quinnipiac University is working on plans to move Ireland’s Great Hunger Museum collection elsewhere - or to possibly break it up.
Join our community of artists, educators, historians, docents who stand ready to support all efforts!
SATURDAY OCTOBER 30 1-5PM pic.twitter.com/63ZGlVJNFm

The acquisition of the collection over many years and the renovation of the museum building was made possible by the generosity of the Lender brothers, Murray and Marvin, who made their fortune from their famed Lender frozen bagels. Jewish business leaders who were well versed on the horrors of the Holocaust, they first learnt about Ireland's Great Hunger from then Quinnipiac President John Lahey.

As the Irish Times reported:

“'He (Murray Lender) said the Jews talked about the Holocaust all the time, but my speech was the first time he heard Irish friends talk about the Famine,' Lahey told this newspaper’s Lara Marlowe in 2012.

"So Lender now again defied his surname, this time by just donating some of his millions for what became the Great Hunger Museum at Quinnipiac.

"Alas, he didn’t live to see the finished work. He died in March 2012. The museum opened seven months later, in October, with guests including Ireland’s then-minister for tourism, one Leo Varadkar."

Quinnipiac University has claimed the closure of the museum is part of cost-cutting measures across the college. The decision has sparked anger across Irish America, latterly including a blistering rebuke of the University President Judy D. Ollian by a former docent at the museum. 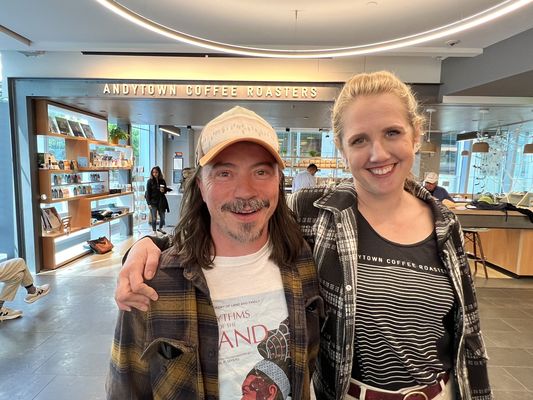 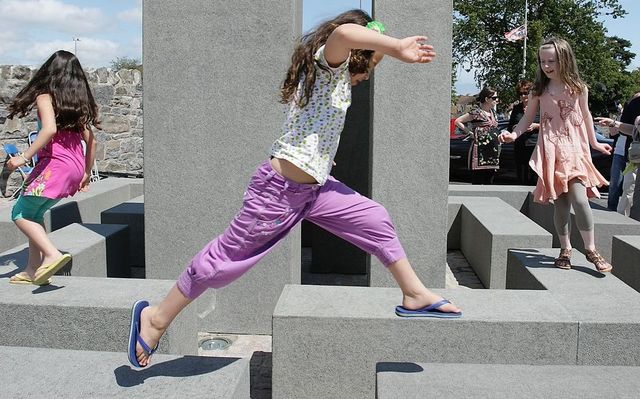 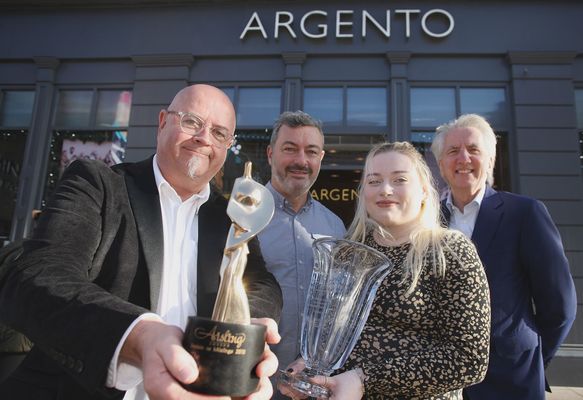