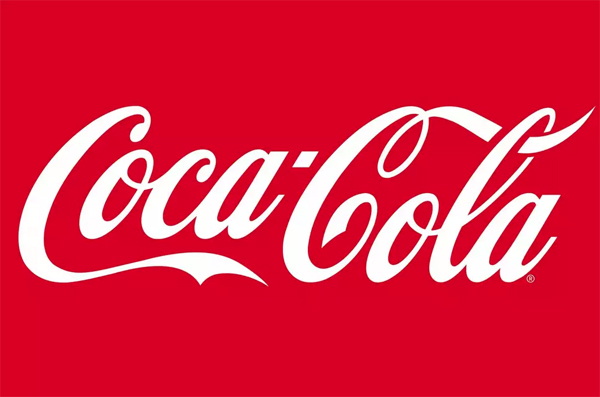 A COCA-COLA worker has described working conditions at the multinational’s Lambeg plant as “intimidating and antagonising” for Catholic employees as breaches of the company’s policy on work clothing are on the rise.
The man said that though the wearing of football tops is expressly banned, Rangers and Northern Ireland jerseys are routinely worn by members of staff with no action being taken. And he added that despite the fact that Remembrance Sunday was marked almost a fortnight ago, poppies are still being displayed by some staff – with some workers opting for the double-whammy of a banned football and the remembrance symbol.
“Employees here are brazenly walking around in Rangers and Northern Ireland tops even though everybody knows the rules,” our source inside the factory said. “It’s not as if Coca-Cola is a wee firm that employs two or three people in a shed. It’s a massive global company with strict rules in place to ensure harmony and equality and yet nothing is being done. People see other people wearing football tops and they think, ‘Oh, that’s allowed now.’ And the poppies are still around too as well as other symbols used by one side of the community. Sometimes they’re pinned to the banned jerseys.”
The worker said that Catholic members of staff are disappointed by the lack of action by senior members of staff. He added that things would continue to get worse until existing policy is enforced.
“Management have yet to do anything about it,” he said. No-one is even being talked to never mind disciplined for their actions.
“Personally, I feel antagonised, intimidated and fearful working in a place that is allowing this to continue and I know others do too. This is a place of work and people should be able to come to work without being in fear or intimidated in this manner.”
A spokesperson for Coca-Cola denied any knowledge of football shirts being worn in at the plant but pointed out that the wearing of poppies all year round is acceptable.
“We are not aware of any recent instances of employees wearing football shirts at work. Doing so would be in contravention of our uniform and dress code policy. This follows the guidance of the NI Equality Commission which states that the wearing of football shirts has the potential to disrupt a good and harmonious working environment.
“In line with the Commission’s guidance, we do not prohibit the wearing of a poppy at work.”