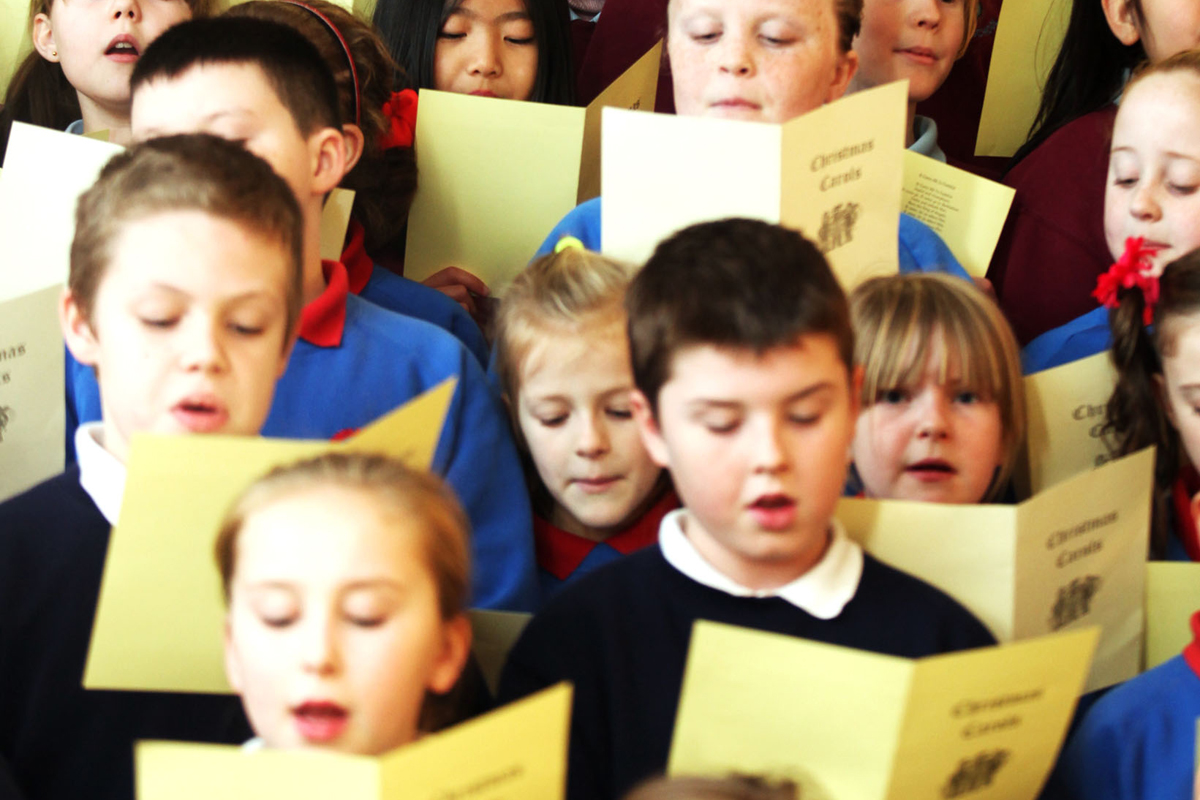 Several South Belfast schools have joined up for a unique project that sees primary schools and grammar schools combining to promote learning in working class areas.

Methodist College and Inst have teamed up with Blythefield, Donegall Road and Fane Street primary schools for the programme which will see a number of events take place.

Daphne Harshaw from the Housing Executive’s affirmative action programme, who are behind the initiative, said the aim was to give those pupils who live in working-class areas such as the Village and Sandy Row a better idea of learning and raise their aspirations.

“The main purpose is to let children from those three primary schools have access to the state of the art high-tech facilities in Methody and Inst. Those two schools are very keen to open their doors and let their teachers and pupils work with the children in the primaries.

“It’s a very innovative project and some of it is a mentoring strand so the pupils from the grammars will in turn go into the primary schools and work with them so they are getting something from it as well.”

The first stage of the project saw pupils come together to form the Civic Voices choir, which made its debut last Wednesday (December 7) in the Linen Hall Library.

Daphne said the choir only marked the first part of the project and more topics would be covered in future.

“The choir was the first time the children really came together – they hadn’t met in any big numbers and so it seemed a practical idea that would allow them to do something simple and fun.

“There are other things in the pipeline in the fields of technology, art and sport for next term. One of the big things we’re getting onboard about is the anniversary of the Titanic and the schools will do a lot around that.

“Everyone is very enthusiastic about the whole project and it will benefit pupils from all the schools.”