In a League of their own 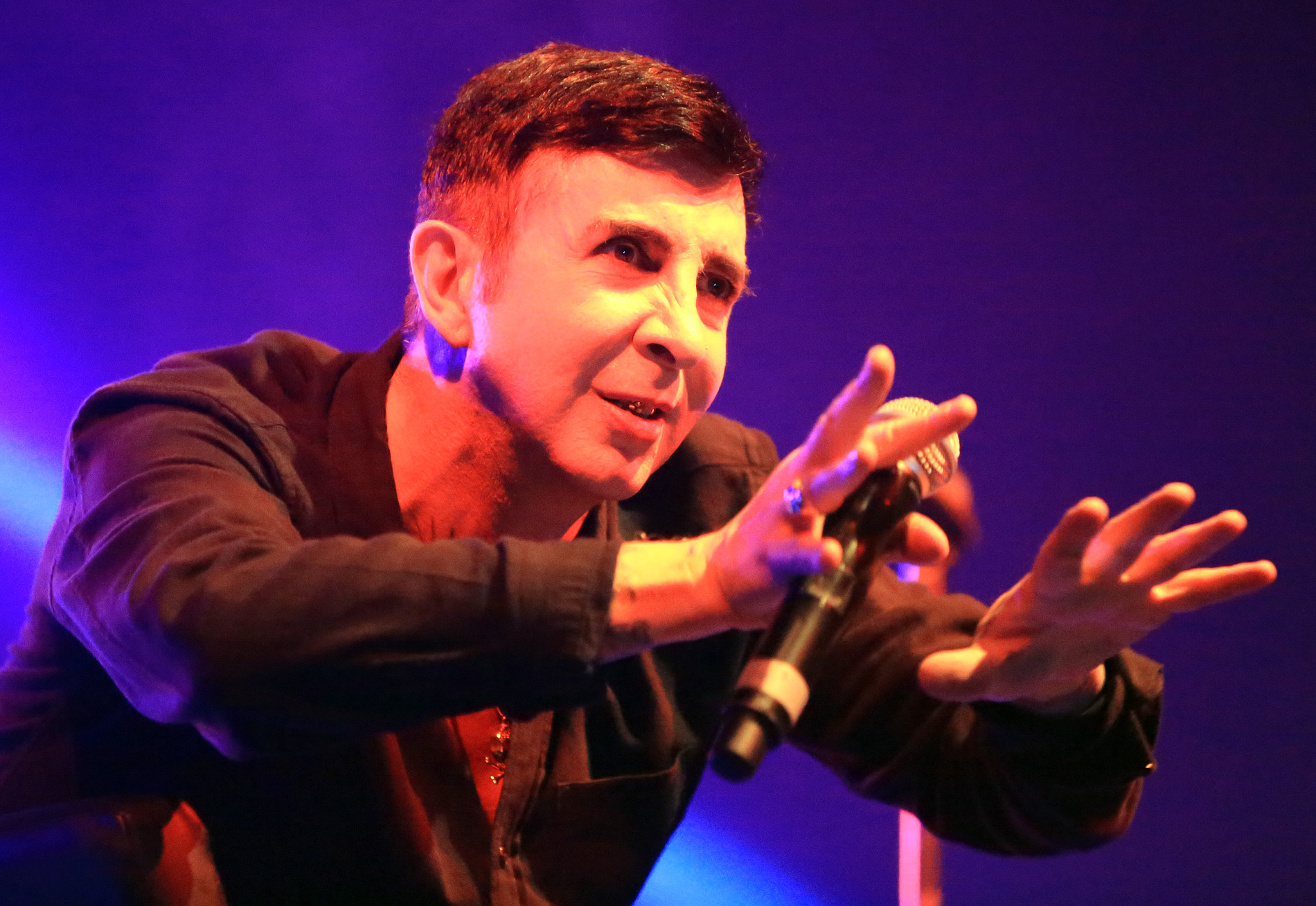 It was synthesisers turned up to 11 on Sunday night in the Féile tent as two of the most recognisable acts from three decades ago took to the stage in a line-up that was billed as the ‘the greatest 1980s night ever’, and didn’t disappoint.

Thousands of people packed into the Falls Park venue and not one left without a smile on their face after seeing Marc Almond and the Human League put on memorable gig.

Both bands have been responsible for hit songs that can be counted in the teens and at times the tent was more like a mass karaoke as children of the 1980s recalled the glory days of electronic music.

Both bands referenced their joy at being in Belfast – Marc Almond revealed his 1992 hit ‘The Days of Pearly Spencer’ was penned by local man David McWilliams, while Phil Oakey said it was the Human League’s fourth visit to the city, and he was enjoying every minute of it.

Every live music fan knows turning up to see your favourite band does not necessarily guarantee they will play your favourite tunes, but there was no danger of that on Sunday night, and when ‘Don’t You Want Me’ was played the roof nearly blew off the big top.

Another eighties stalwart, UB40, are due to perform next Sunday night but they have their work cut out for them trying to top last night’s performances.