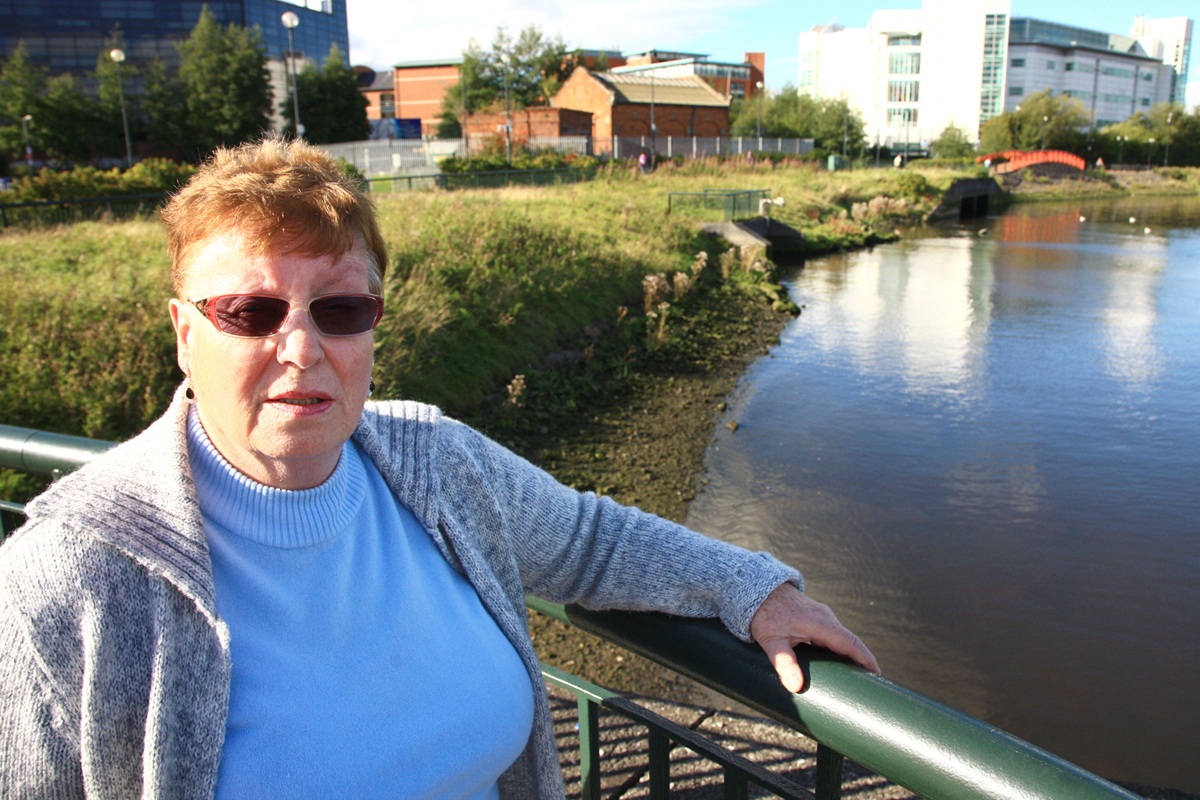 A PLAGUE of rats is making life a misery for locals in the Lower Ormeau area, with rodents breeding on the banks of the River Lagan.

Disgusted residents in and around Balfour Avenue have complained to Belfast City Council over the last two months after noticing a rise in the numbers of rats nearby.

Local resident and former councillor, Rosaleen Hughes has warned that the levels of vermin spotted by locals is on the increase.

Rosaleen explained how she has twice contacted the local authority in the last week, after witnessing rats on the riverbank.

However, the council has said that due to the proximity of local houses adjacent to the Lagan, residents should not expect the problem to be eliminated completely.

“I live close to the river myself and last weekend I saw large rats on both Saturday and Sunday night when I was walking past the river,” Ms Hughes said.

“Both times they were just on the grass, but I have seen them previously in the alleyways at the back of homes. All of my neighbours have witnessed them also, and it’s disgusting, frankly.

“I’d like to see something done to properly tackle this problem.”

A spokeswoman for Belfast City Council said they were aware of the rats, and actively seek to eliminate them where possible.

“We have responded to a number of complaints about rats in Balfour Avenue both in February and March,” she said. “Treatments have been carried out and any further complaints will be investigated. However, the area is in close proximity to the River Lagan and a river bank would be a natural habitat for rats so it is unlikely that the council would ever be able to guarantee eliminating rats entirely from this locality.”