Man appears in court charged with murder of Anne O’Neill 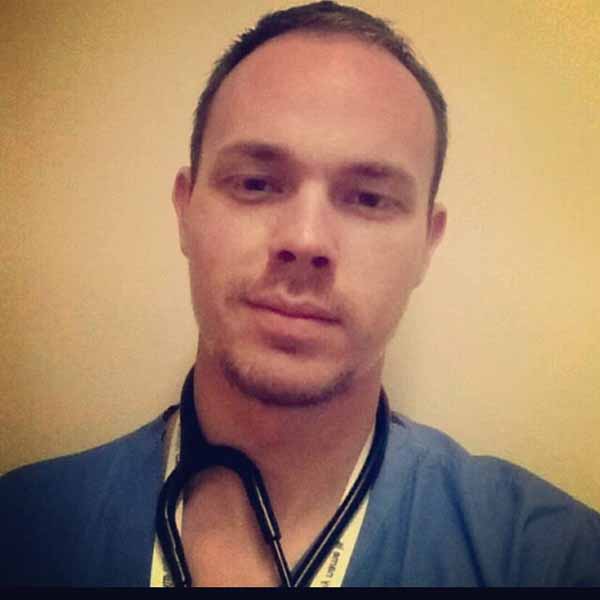 Declan Kevin O'Neill from Malone Avenue appeared at Belfast Magistrates Court on Wednesday October 25 charged with one count of murder, which he denies

A 27-YEAR-OLD doctor has been remanded in custody, charged with the murder of his 51-year-old mother Anne O’Neill in Finaghy at the weekend.

Declan Kevin O'Neill from Malone Avenue appeared at Belfast Magistrates Court on Wednesday October 25 charged with one count of murder, which he denies. He will appear again by video link in four weeks' time.

A second man, who was also arrested in the wake of the murder, has been released on bail pending further enquiries on Monday.

Police received a report of a woman “in distress” in Ardmore Avenue at about 7am on Saturday. Neighbours reported hearing a woman “screaming” at the time of the incident. Retired nurse Anne O’ Neill was discovered seriously injured in the back garden of a house in Ardmore Park in South Belfast. Despite efforts by emergency services she died at the scene.

Local Councillor, Geraldine McAteer said that Anne had a long life ahead of her and it is awful to think that it has been cut short in such a brutal way. A neighbour described the tragedy as “heartbreaking” saying she found it difficult to fathom why this has happened.