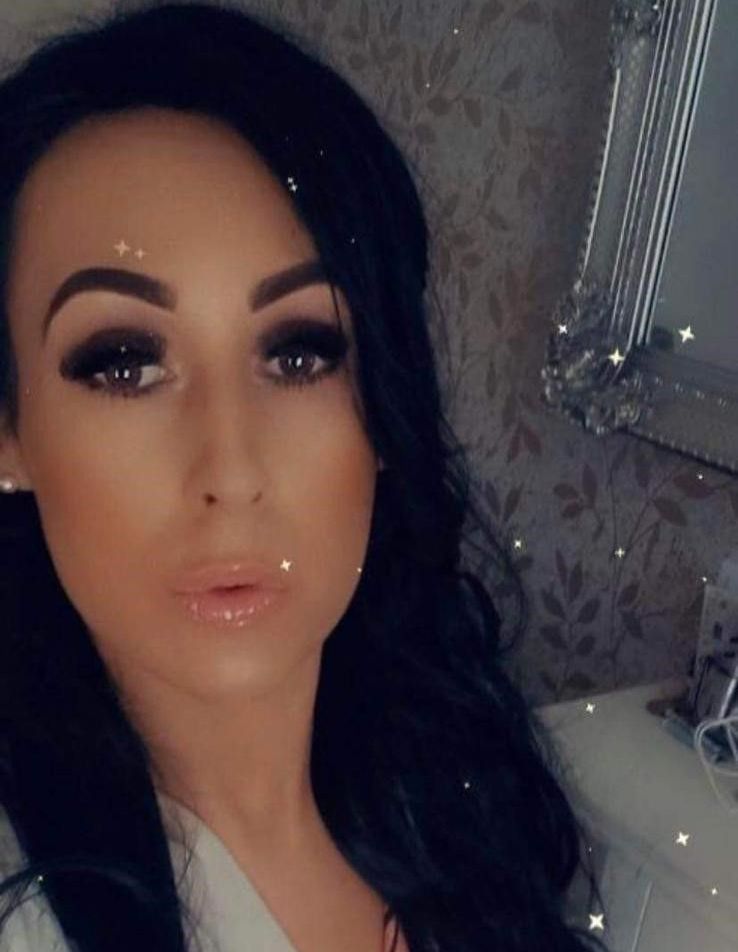 A MAN is to stand trial for the murder of a mother-of-four in North Belfast.

The body of 30-year-old Caoimhe Morgan was found at her Harcourt Drive home in Ardoyne on December 18, 2021.

Taylor McIlvenna, of Greyabbey Road in Ballywalter denies a charge of murder.

The 31-year-old builder, who had been in a relationship with the victim, told police he struck her once during a row over a purported affair, but insisted no life-threatening injuries were inflicted.

He faces further counts of criminal damage to a car and the windows of a property in separate incidents on the same date.

McIlvenna appeared remotely at Belfast Magistrates’ Court on Wednesday via videolink from Maghaberry Prison for a preliminary enquiry hearing.

He confirmed that he understood the charges against him.