Mum in Holy Cross doc says line has been drawn 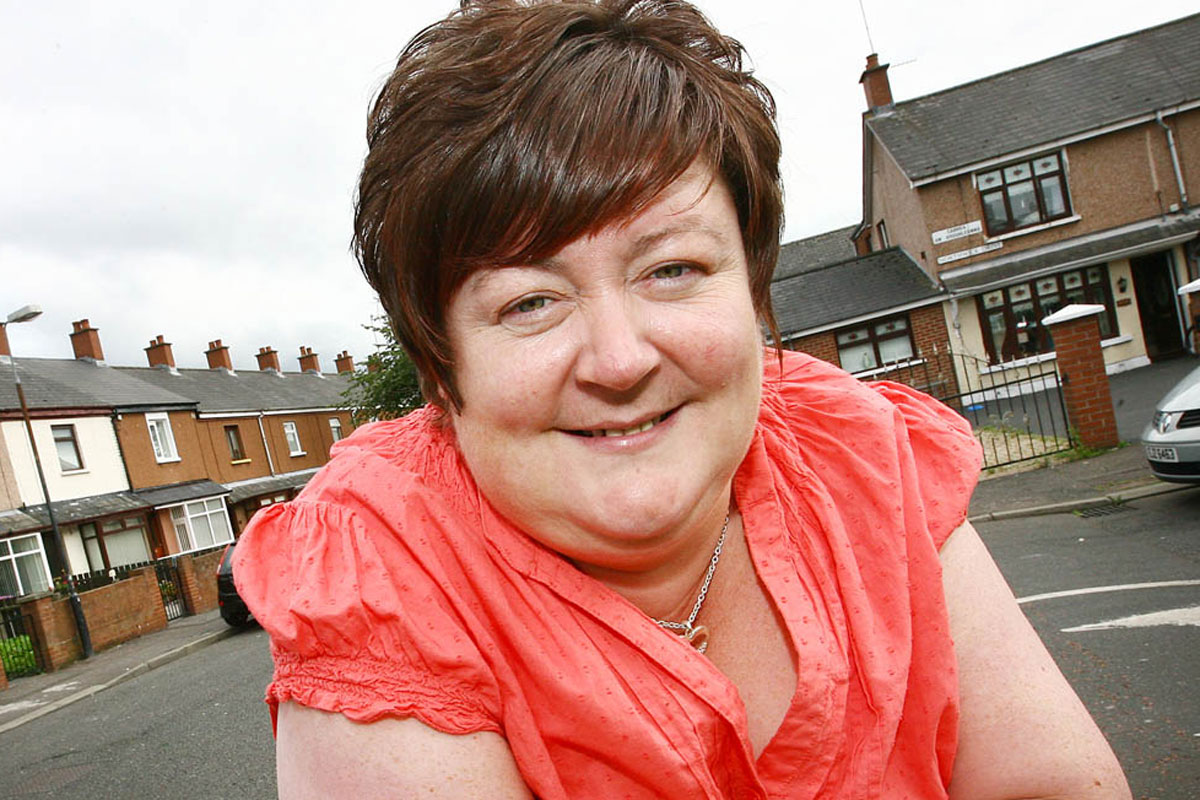 Cross-community relations in North Belfast have improved dramatically in the ten years since the Holy Cross dispute and the positive attitudes of the girls caught up in the dispute reflect that.

That’s the view of one of the mothers who was at the centre of the events of September 2001 when young children from Holy Cross Girls’ Primary had to run the gauntlet of protesting loyalists in order to get to their primary school.

Speaking after Monday night’s television documentary on the dispute Elaine Burns said the programme, and a gathering of the parents earlier this summer, acted as a “line in the sand” and they could now move on with their lives.

At the Crossroads aired on BBC One on Monday (September 5) and featured four of the Ardoyne mothers and daughters, including Elaine and her daughter Leona.

“The programme was very positive and showed just a small sample of four young girls who went through something very emotional at the time and how they came through that,” she said.

“There is no sectarianism in any of them, no hatred. They focused on moving on with their lives and they have been left with no great emotional or mental scars, they came out unscathed.”

She said that although tensions between nationalist and unionist communities have improved, peace-building efforts need to continue.

“Without a doubt we have moved on. Community relations have improved but there is still a lot of hard work to be done but looking back we live in a far better place now. People are more concerned about the recession and having no jobs. Interfaces are a lot quieter and we are moving in the right direction and that was demonstrated by those girls in the documentary.”

Elaine said many of the parents and daughters met up in June on the anniversary of the dispute and that meeting helped them move on.

June 19 marked the beginning of the loyalist blockade and the school was forced to close early for the summer. The protest then lasted for twelve weeks into the new autumn term.

“Many of the parents and girls met up in June around the tenth anniversary and for many of us that night drew a line in the sand under the whole experience.”

She said that Leona has adopted a positive approach to life and is looking forward to completing her A-Levels at Our Lady of Mercy Girls’ School this school year.