NIFL League Cup: Cliftonville ease past Welders into the Third Round draw 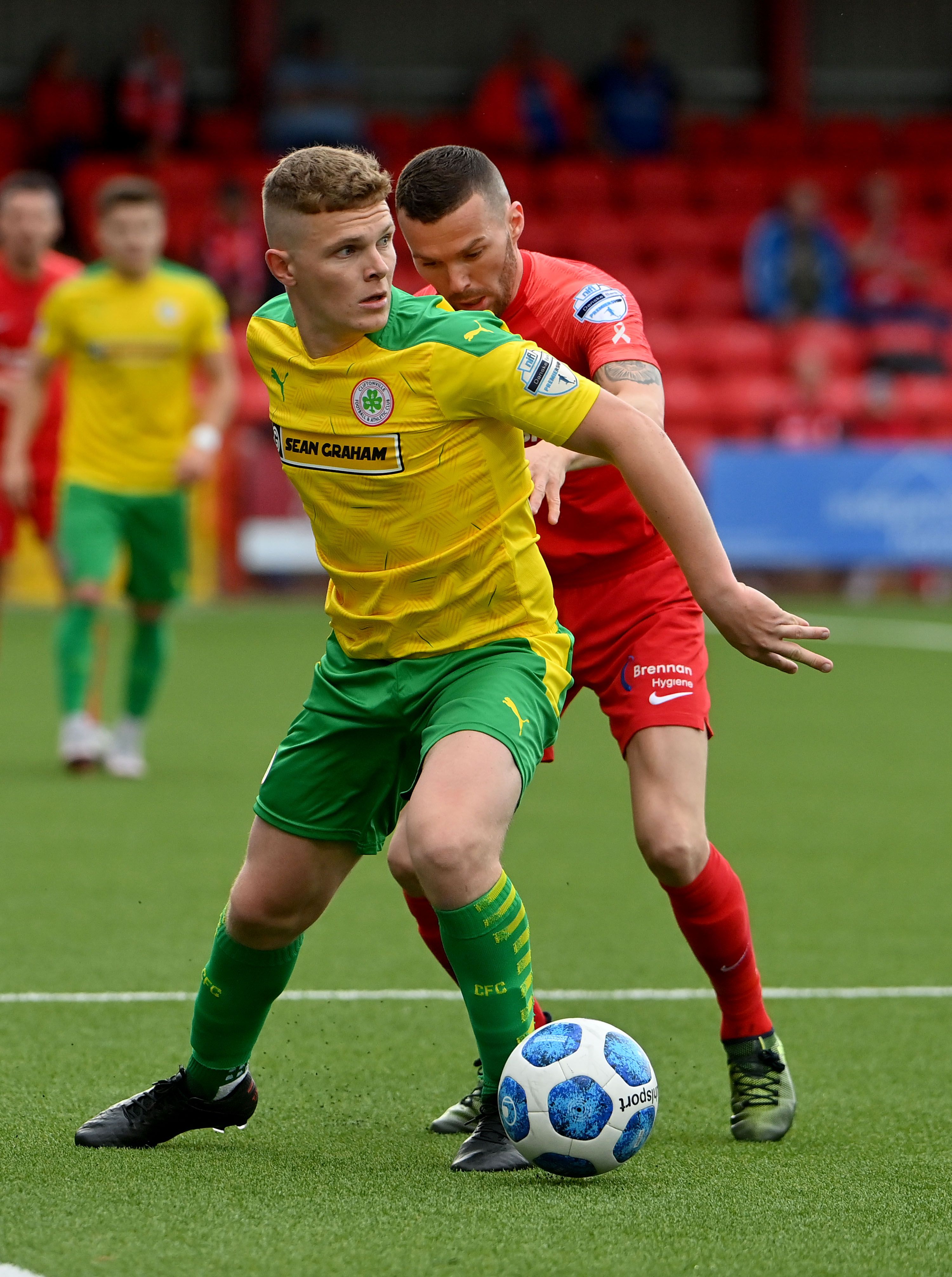 CLIFTONVILLE progressed to the Third Round draw of the Bet McLean League Cup after goals in each half from Ryan Curran and Levi Ives secured a 2-0 win over Harland and Wolff Welders at Solitude on Tuesday evening.

A frustrating opening half looked to be heading for a stalemate until Curran flicked home the opener and after squandering numerous chances in the second period, substitute Levi Ives put the tie to bed from a free-kick to ensure a place in Saturday’s Third Round draw.

Harland and Wolff Welders looked comfortable in the early stages and threatened twice: first, Joshua Boyd attempted to force his way through for a shot but did too much and the chance was gone.

A quarter of an hour in and Gareth Tommons played a one-two with ex-Cliftonville striker Darren Murray, but Tommons’ low effort took a deflection and went behind for a corner which came to nothing in the end.

Cliftonville’s first half-chance came in the form of a Jamie McDonagh free-kick which was straight down the throat of Welders’ ’keeper Ben McCauley.

On 36 minutes, McCauley was called into action when Aaron Donnelly thumped a free-kick that had the necessary pace and accuracy, but the Welders’ ’keeper clawed it behind for a corner.

Minutes later, Odhran Casey had a glancing header from McDonagh’s corner scrambled off the line and Daniel Kearns saw a follow-up effort deflected behind for a corner.

The pressure eventually told on the Welders and from McDonagh’s corner, the opener arrived courtesy of Ryan Curran who flicked the winger’s cross past McCauley to make it 1-0 and grab his second goal of the season.

Jamie McDonagh almost made it two before the break, but McCauley made an impressive stop low down to ensure that Curran’s opener was the difference at the interval.

Cliftonville applied the early second half pressure with McDonagh failing to properly call McCauley into action and Daniel Kearns slicing one into the side-netting.

Reds’ boss Paddy McLaughlin made a treble change approaching the hour mark and two of the substitutes almost provided a second.

Joe Gormley floated the ball to the back post where Levi Ives picked it up; the left-back’s effort was steered off the line by Scott McMillan with Kearns firing high over the bar from the follow-up.

Another chance went a begging with a quarter of an hour remaining when Levi Ives’ cut-back fell nicely for Gormley who volleyed past the post.

Ives struck the bar with 10 minutes remaining and minutes later got the goal that his endeavours merited.

Ives curled a free-kick high over the Welders’ wall and past McCauley to ensure the Reds a safe passage into the Third Round draw.

Ronan Doherty almost put the icing on the cake from Ives’ cut-back, but his shot whistled a few inches over the bar. 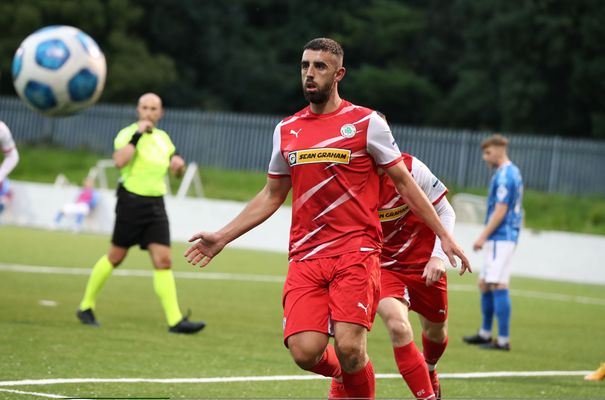 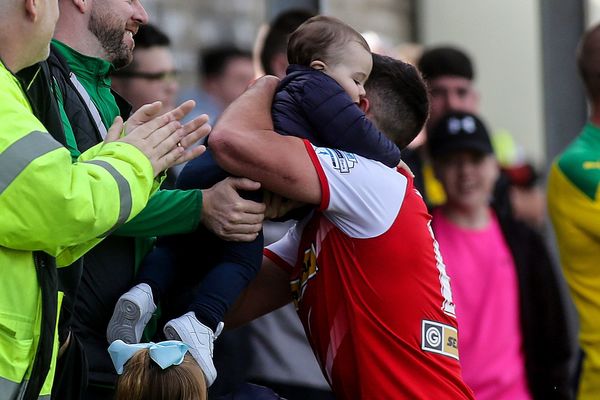 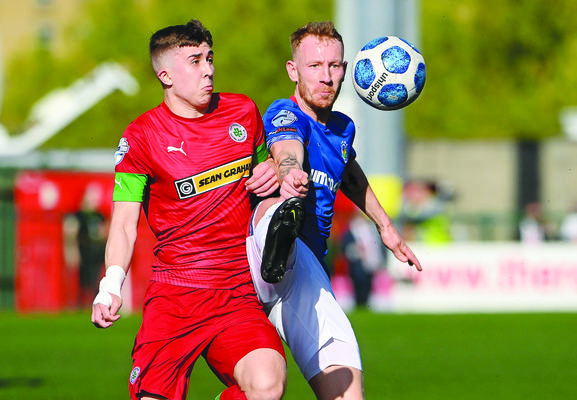