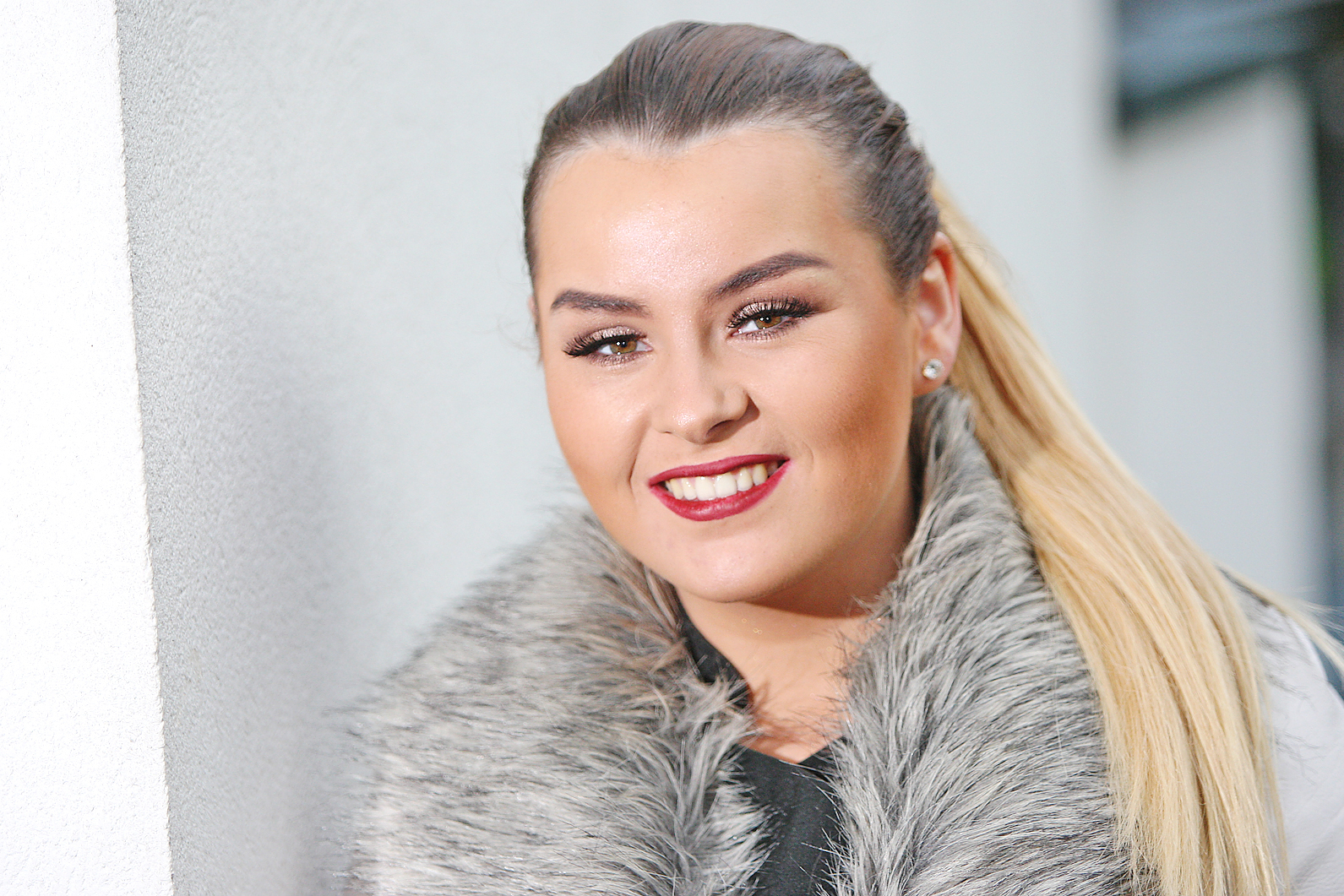 A West Belfast teenager whose jawdropping cover of the Justin Bieber hit Love Yourself made her a global sensation has been approached by the top-rated US TV programme, The Ellen DeGeneres Show.

18-year-old Nadine Megaw from Derryveagh has “always been singing” since the age of five. The Workforce hairdressing student told the Andersonstown News that she “hasn’t stopped” since the video went viral last week.

Since being uploaded to her Facebook page, Nadine has had over 500,000 hits with people all over the world keen to hear her amazing voice.

“Radio stations have got behind me and it’s been crazy since it was uploaded, my phone kept going with notifications of people who were watching it,” she said. “I usually sing ballads but just on this occasion wanted to do something different and it just took off.”

The video was picked up by Billboard magazine in the States and Nadine was subsequently contacted by staff of the hugely popular chat and variety show asking her to send over more videos and clips of her singing.

“It’s been mad that I’ve been approached by the Ellen show. I have sent over some other clips of me singing Adele, Faith Hill and Alicia Keys. Everything has just happened overnight.”

Having previously auditioned for The X Factor and successfully got through two stages, as well as singing in local pubs and clubs at the weekends, Nadine was already steadily building her profile, but her online success has blasted her on to a different level. She told us that she plans to apply for The X Factor again later in the year.

“I’m just so delighted with how well the video has gone. It’s been a great start to the year.”