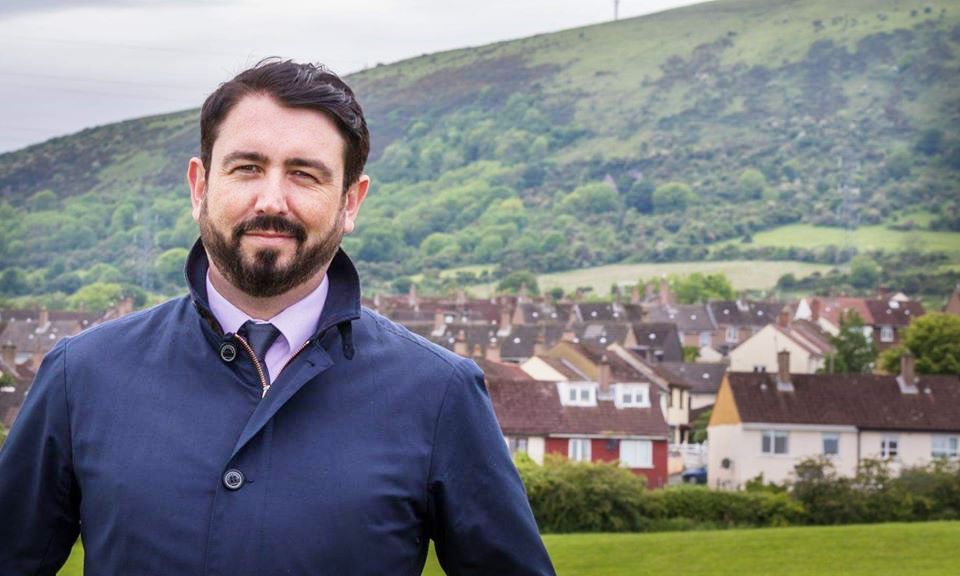 CLIMATE CRISIS: Paul Doherty hit out at the DUP's inaction on the climate crisis

SDLP representative Paul Doherty has said that the DUP’s threat to devolution could cause efforts to tackle the climate crisis to falter if Stormont falls.

The SDLP has launched a new private members bill at Westminster to tackle the climate crisis and the party's MLAs attended a protest on Monday afternoon at Stormont calling for a Net-Zero Climate Act.

Speaking after the protest, Mr Doherty said: “We are facing immense challenges on every front. Managing the Covid-19 pandemic, addressing the hospital waiting list crisis, mitigating unemployment following the withdrawal of the furlough scheme and playing our part in tackling the climate crisis – the defining challenge of our generation.

"With all of that facing us, local politicians need to get on with delivering solutions, there is no time to waste on selfish and self-indulgent threats to the stability of government. People are sick of it."

Hitting out at the DUP, Mr Doherty said that it is inconceivable that, faced with a crisis that will redefine our planet, the DUP is choosing party politics while it holds the ministerial portfolio at Stormont that could make the most direct impact on climate policy.

“Without Stormont, the crucial legislation which the SDLP is co-sponsoring to tackle the climate crisis could fall and our efforts to mitigate the crisis will falter. We could also see voices from here silenced at the global climate change conference COP26 in October.

"At a time when the SDLP is pressing for the Executive to step up with its own climate summit, others are intent on obstructing the action needed to protect our people and planet. They need to wise up, before it’s too late.

“Whatever Jeffrey Donaldson does next, the SDLP will keep pushing for change. The legislation we have tabled at Westminster and are co-sponsoring in the Assembly is an overarching attempt to tackle the climate crisis.

"The SDLP is setting out a radical plan with robust targets to ensure that we are all doing what is required immediately to save our planet. With the crisis deepening, environmentally and politically, it is now critical that efforts to get legislation passed are stepped up. This could be our last chance.” 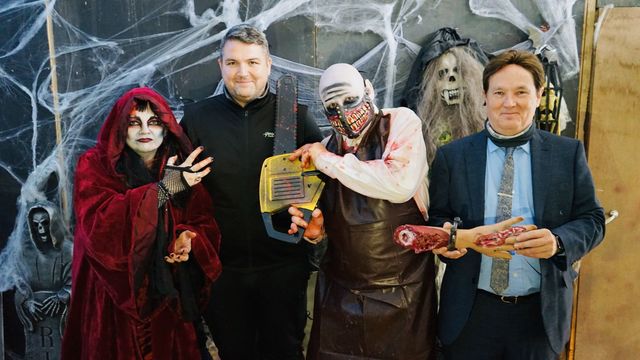 Spooktacular fireworks display for Halloween in the Falls Park 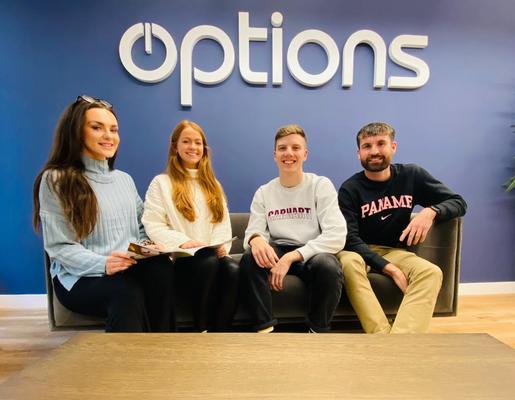 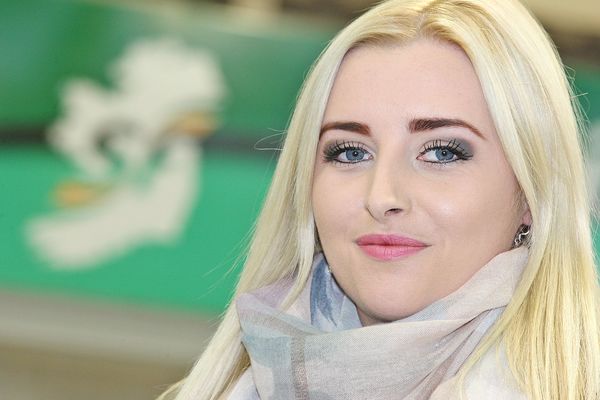