Three businesses close in one week 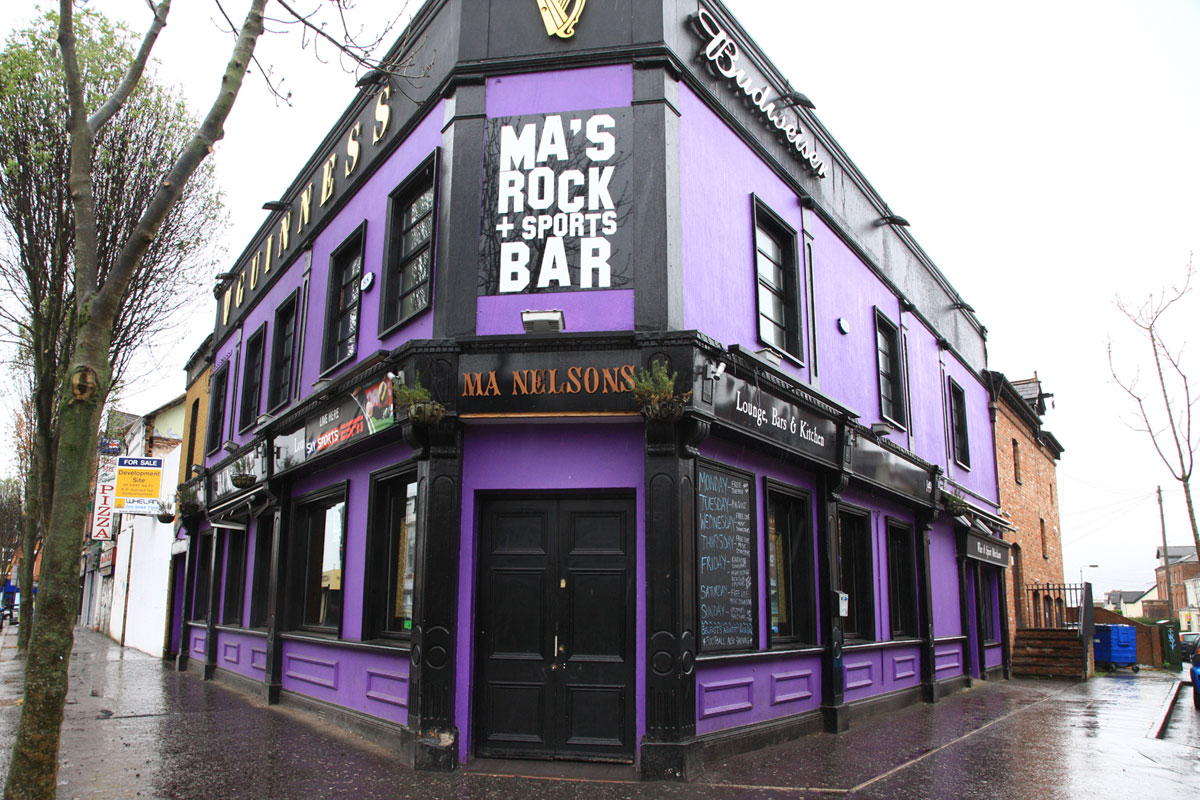 A South Belfast councillor is to call a crisis meeting with politicians and business representatives after three more businesses shut up shop on the city’s once renowned ‘Style Mile’.

SDLP councillor Bernie Kelly made the call after a triple body blow to the Lisburn Road this week with the closure of Legends restaurant, Ma Nelson’s Rock Bar and The Gainsborough newsagents.

Bernie Kelly said that with the harsh economic situation and the closures on the Lisburn Road continuing she had made a commitment to traders before the situation reached ‘crisis point’.

This week’s closures have proved that tough trading conditions are affecting both long term and relatively new businesses.

Legends restaurant and the Gainsborough newsagents have been long running institutions along the road while relatively new business Ma Nelson’s Rock Bar felt the pinch after only 18 months.

Legends had been trading for 20 years and the Gainsborough nearly three decades.

A sign on Gainsborough’s shutters this weekend read: “Dear Customer, due to retirement as of Monday 2nd April the Gainsborough Newsagents will cease to trade.”

However Mark Brown, proprietor of nearby Arcadia Delicatessen said trading conditions had contributed to the closure.

Exorbitant rates in the area and an “inflexibility” towards rent are contributing to the closures, businesses across South Belfast have told this paper over the last two years.

Smaller businesses have stressed that landlords needed to be more flexible with rental agreements if they were going to survive.

The talks included suggestions of shop signage being given an overhaul in a bid to upgrade the overall appearance.

However following the closures this week Cllr Kelly said more needed to be done.

“With the economic situation as it is, and the closures on the Lisburn Road continuing, I have decided to call upon the Chief Executive and elected members to come together with other key partners including the South Belfast Partnership board to discuss our options going forward in this climate.

“I have made a commitment to our traders that we would do what we can before we reach crisis point, and it is clear after this week that this meeting is more pertinent than ever.”

She continued: “I am very disappointed at the recent closures. I propose to set up a meeting bringing all strands together.”

By Claire Tennyson and Paul Ainsworth