WE SAY: UK outrage must be answered 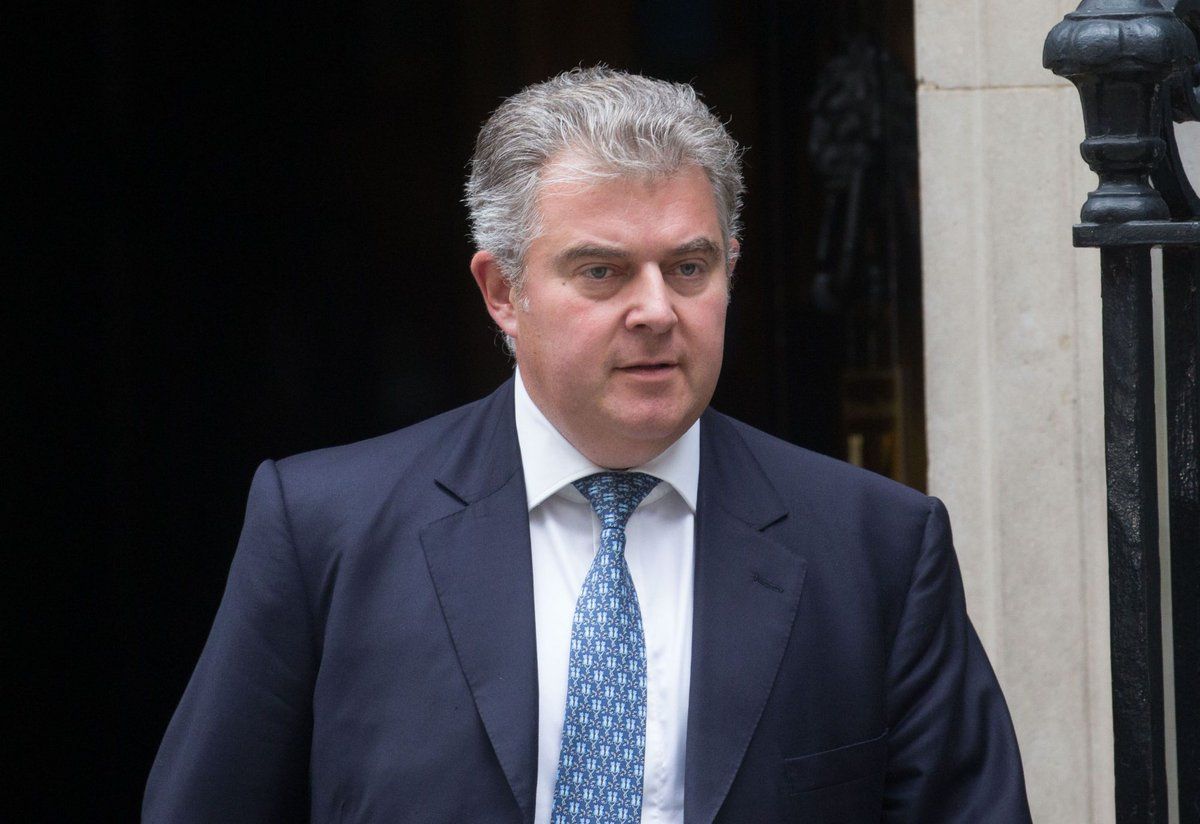 RIPOSTE: Bad behaviour by British must and will have its reply

IT’S a well-known fact that the post of ‘Secretary of State for Northern Ireland’ is not a  gig that political high-fliers covet. That being the case, we have watched down through the years as a sorry succession of has-beens and never-weres wearily and reluctantly took the flight from London to Belfast.

And in that time we have seen and heard some strange and preposterous things. But nothing that any holder of the cabinet short straw has ever said or done can – and hopefully will – ever come close to what we saw in the House of Commons on Tuesday when Brandon Lewis stood up and admitted that his government is going to break international law.
That’s a shocking thing for any minister to say, but when the minister saying it is supposed to be the British government’s guardian of our hard-won peace, and when the target of his words is an agreement painfully and slowly arrived at to prevent a hard border in Ireland, then this UK government is guilty not only of political recklessness, it is guilty of dangerous provocation.

We have a Secretary of State who is not only willing to go along with the flouting of international law, but one who is only too happy to take on the task of standing up and delivering the news to the world. That news is not going to go down well anywhere, but to those parties here in the north that battled to prevent the epic act of self-harm and threat to peace that is Brexit, the sight of a man with whom they are required to work on a regular basis uniliterally tearing up a solemn treaty is a stinging slap in the face.

Let’s not beat about the bush here – that behaviour must and will have its reply. Sinn Féin, the SDLP and Alliance must make it crystal clear that such appallingly cavalier disregard for the rule of law and the peace process is simply not acceptable. How they choose to express their opposition to what happened on Tuesday is up to them, but whatever they decide to do must be commensurate with the seriousness of what has happened. And we trust the response will be a publicly united one.

New Taoiseach Micheál Martin has not had his sorrows to seek since he took up office in June, but the significant challenges that he has faced have been either self-inflicted or beyond his control. This crisis – and make no mistake, a crisis it is – has been manufactured by a co-treaty signatory in an act of bottomless cynicism and monumental bad faith. Such is the extent of its seriousness that civil servants involved in it have begun fleeing the scene. The Taoiseach, the Tánaiste and the Minister for Foreign Affairs bear a heavy responsibility, working in tandem with the EU and pro-EU parties in the north, to do everything in their power to show the British government that their reprehensible actions will get their answer.
The peace must be protected and what has been banked through painstaking negotiation must not be sacrificed on an altar of Tory exceptionalism.