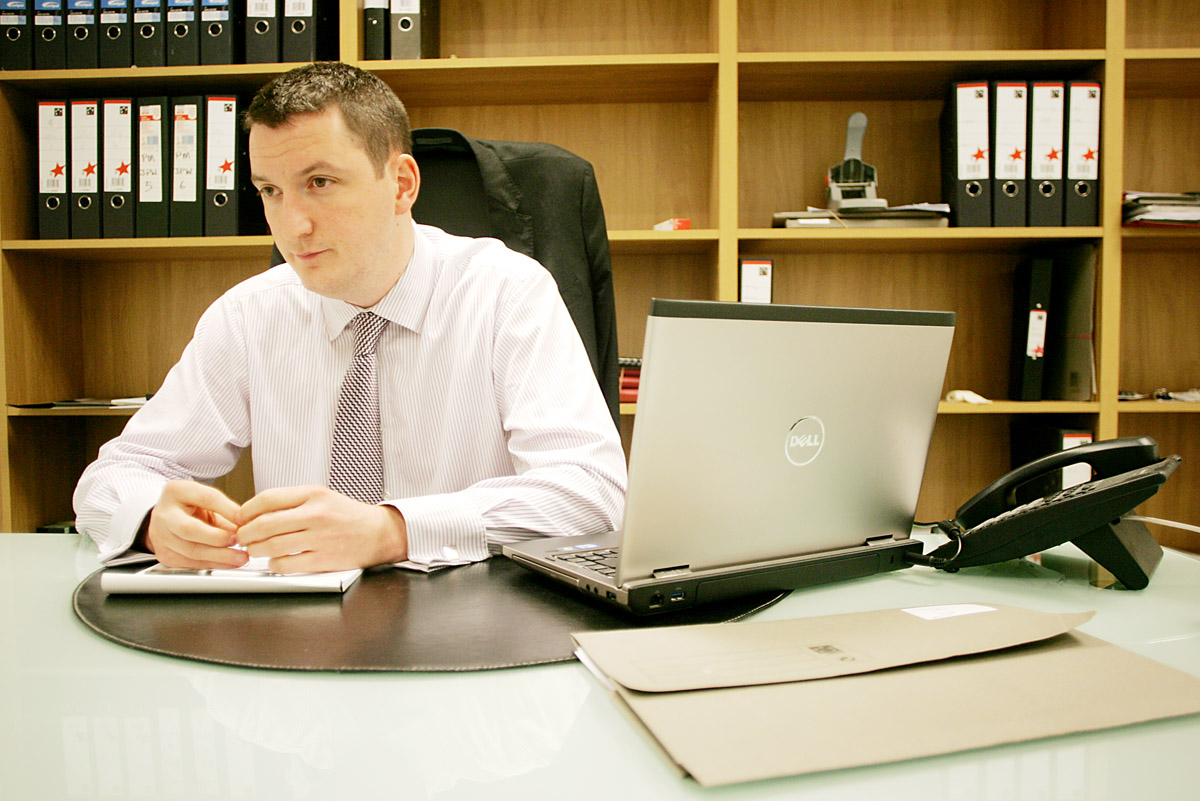 The son of murdered solicitor Pat Finucane has described as “mean and petty” a failed bid by Secretary of State Theresa Villiers to make the family pay for a failed legal challenge.

The Finucane family’s bid to overturn a British government decision to renege on a promise to hold a public inquiry into the killing was rejected in June.

But at the High Court yesterday Mr Justice Stephens rejected a government application for costs to be awarded against the Finucane family – estimated to be approaching £200,000. Counsel for Ms Villiers claimed that the fact that the family had lost the case meant that they should bear the costs – an argument rejected by the judge.

Mr Justice Stephens said that the family had succeeded in establishing that the investigations into the 1989 murder – carried out by the UDA in collaboration with British agents – were in breach of European Court of Human Rights legislation. He was referring to Article 2 which requires governments to properly investigate all suspicious deaths.

Speaking after the ruling, John Finucane said he believed that in making the application for costs to be awarded against the family, the British government was attempting to dissuade them from launching an appeal against the June decision – an option the family is continuing to consider.

“I think it was a very vindictive application,” he said. “The only way that it can be viewed is as something quite mean and petty and I think designed to stymie any decision by our family to go for an appeal.”