Voice of Ireland looks back on last 20 years 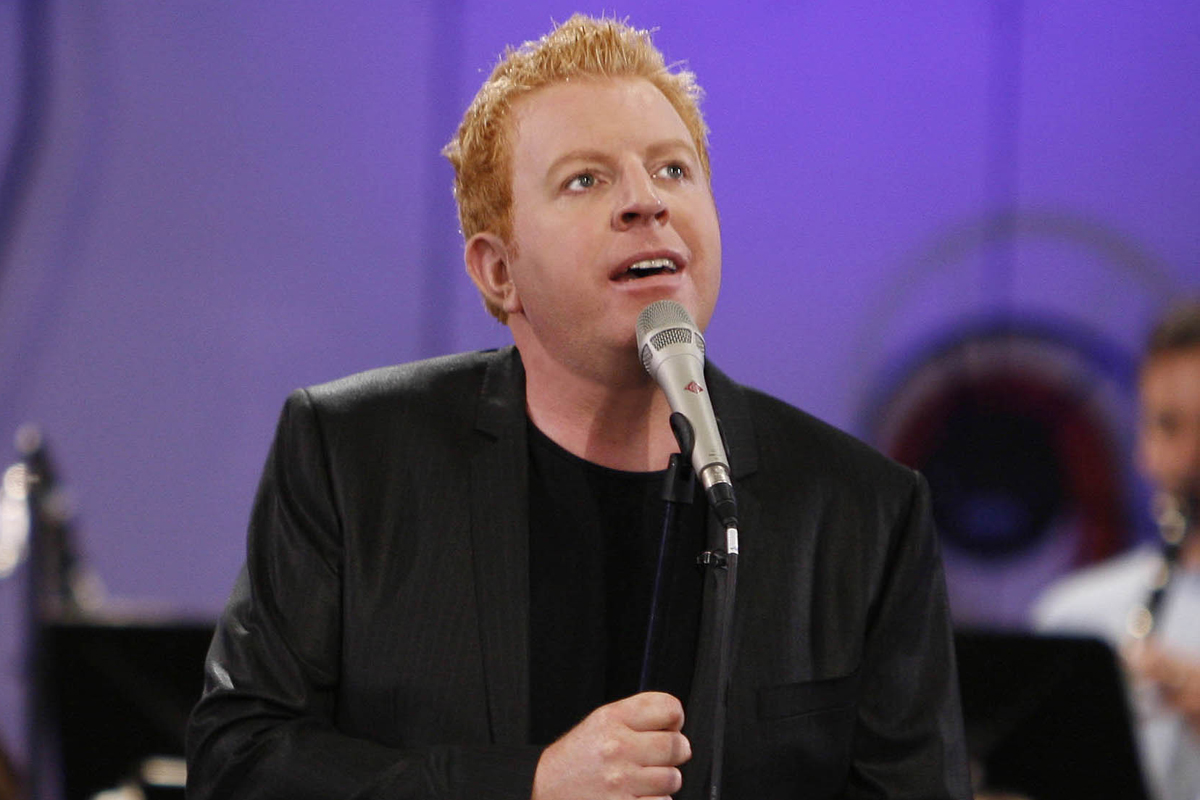 The ‘Voice of Ireland’ will be in Belfast again next week as part of his latest tour celebrating 20 years in the music business.

Tommy Fleming will play at the Waterfront Hall on Friday, February 3 as part of a tour celebrating the release of his ‘Platinum Collection’, a three-CD set chronicling his musical journey to date. The Sligo man admits it’s a scary thought to have been in the business for such a long period.

“Last summer I discovered an old mastertape from 1991 and realised how long it had been since I started. My wife said I should do something to celebrate that period. I realised there were a lot of songs lying about that wouldn’t see the light of day unless I did something with them. That’s how the Platinum Collection was born.

“We record every big concert we do so there’s stuff in there from London, Sydney, Amsterdam and other places. The album therefore gives you an idea of where I have been doing throughout my career.”

Although many artists are heard to complain about the ‘slog’ of touring, Tommy is not one, seemingly embracing the relentless journeys around the world to perform.

“I’d tell those musicians who complain to get over themselves. If you had to get up at 6am every day and don a hard hat to work on a building site in all conditions – that’s hard work.

“I love every minute of what I do. I’m so grateful to the people who buy the albums and the tickets because without them I wouldn’t have the job I do.”

On this tour Tommy is backed by his usual band as well as an orchestra. However, he says it was important the extra personnel did not lead to a large increase in ticket prices.

“For years people have been stripping things back and slim-lining their bands, although many still charge the same for tickets, if not more. But we decided to do the opposite and take a whole orchestra on-stage.

“When we worked out the logistics of it all we discovered that if we charged just an extra four pounds, which is nothing really, it would cover the entire orchestra. I heard promoters complaining that we should charge more but you can’t have a couple spending say £100 for tickets, then more on top for a babysitter and drinks.

“I always think of my family and would they be able to afford it if they were going to a concert. That’s just the times we live in and you have to think of that. Everyone in the band and orchestra wanted this to work, so everyone has cut back and we have made it work.”

Tommy got his start in the business after a chance encounter with legendary musician Phil Coulter in 1992, a meeting he admits changed his life when it led to touring with the Derry composer.

“I was doing gigs in pubs and clubs at the time with people banging glasses during songs and knocking over mic stands and all that. So I was plucked from that to the stage at the Dublin Concert Hall and Cork Opera House. Then I was taken from that and put into Carnegie Hall in New York and the Symphony Hall in Boston, so it was a huge learning curve. I had to realise what being professional was about very quickly. The whole experience was great for me and I know I wouldn’t be where I am today without Phil.”

Initially playing with group De Dannan, Tommy branched out with a solo career relatively early on, a move he describes as a good one.

“I can’t be in the same place too long and had to move on. It’s a good thing because I’ve kept fresh. On this latest tour we’re nearly sold out at the Waterfront, and we are sold out in Derry and Dublin, so obviously something has worked and the people keep coming back.

“I don’t like going back down the road I came up too many times, so I deliberately try to keep things fresh. The music needs to mean something to me and I need a challenge.

“I need to walk on-stage still nervous and be on edge the night before. That’s part of it, I’d be bored otherwise.”

A serious car crash in 1998 led to months away from the limelight for Tommy, who was forced to wear headgear for the duration of his recuperation. But despite the many injuries, he describes the accident as “the best and worst thing that ever happened to me”.

“It put everything in perspective and changed a lot of things for me. At the time I didn’t think too much about it but during my convalescence period I started to reflect and knew I needed to change things.

“I took myself off to Africa for six months to just disappear and get my head right. I got that wake-up call I needed and from there on knew what I wanted to do.”

A direct result of that change in approach was Tommy taking his professional career into his own hands, alongside wife Tina.

“We have TF Productions and TF Entertainment, and run the whole ship,” he says.

“It works really well because if something goes wrong I have no-one to blame but myself. We have great people around us as well. It’s taken us 20 years but I’m very happy with the way things are run now.”

With the current tour and album looking back over the past, Tommy admits he’s not sure where he’ll be when future milestones arrive.

“I’ve never really wished my life away but I’d like to be taking it a bit easier because I’ll be 50 in 10 years. But who knows? I could still be touring. When I was younger I said by the time I was 45 I would like to retire, so I’ve a few years left to make my mind up on that.

“If I’m honest I’m wavering on that a bit. I may take a few years off and then come back with another album. My guitarist told me a while ago I would never stop, which is probably true. My face lights up when I’m on stage or in the studio because I know what I’m doing there.

“In the last 20 years I have no regrets and that’s one of the reasons I’ll stay with this business, because it’s in my heart. There have been a lot of good things happening and many great things too.

“There have been a few tough moments but the good far outweigh the bad.”