50 years on from Falls Curfew, William Burns, cut down at his front door by British soldier, is remembered 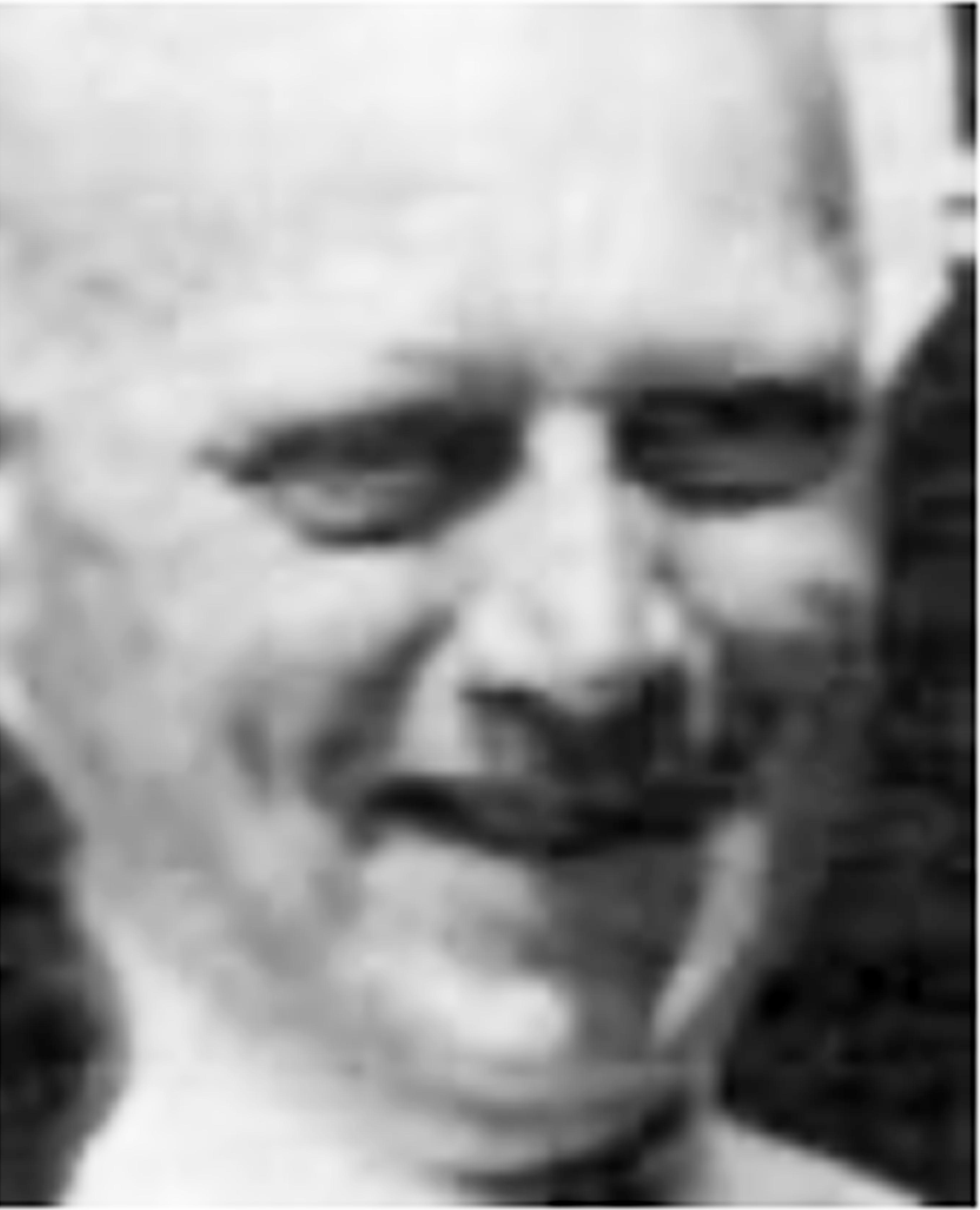 WILLIAM  Burns (above) was the second person to be killed by the British Army during the Falls Curfew of 1970.

The 54-year-old was a member of one of the best-known families along the whole of the Falls Road.

He helped run a flourishing family business in Castle Street and, after its sale in 1968, two years before he died, William worked as a maintenance man at the Good Shepherd Convent on the Ormeau Road.

A lifelong bachelor, William was a keen cyclist and travelled extensively not only in Ireland but in England and on the continent of Europe.

Residents of Belfast's nationalist Lower Falls document the brutality, havoc and destruction waged upon their community by the British army's occupation of the area in July of 1970. The Falls curfew was pivotal in turning the wider nationalist community against the British army. pic.twitter.com/Mki1Pqp4LR

As Chairman of St Paul’s Youth Club, he gave up a great deal of his time to working for and with the young people of the Falls area.

On the evening of July 3, 1970, shortly after 8pm, which crucially was two hours before the curfew was announced, William Burns opened the front door of his  home at 57 Falls Road, where the Sinn Féin Art shop stands today.

While talking with his neighbour, he was brutally murdered by a British soldier who opened fire from across the Falls Road outside the old Clonard Cinema.

The 7.62 rounds from the British issue SLR murder weapon passed through his body and lodged in the upright frame of the doorway.  This key forensic evidence totally disproved the false British army statement at the time that William Burns had been shot by a ricochet stray bullet.

Mortally wounded, he was rushed to the RVH by ambulance, but unfortunately was dead on arrival.

The Falls curfew, July 1970: the turning point of the Troubles https://t.co/isFOGZZRyL

He was buried in Milltown Cemetery on Tuesday, July 7, after a large funeral.  His brother was unable to attend Williams funeral, having collapsed with a sudden haemorrhage the day after the murder.

Gerard Fusco, speaking on behalf of the Falls Commemoration Committee, said: “50 years ago, on July 3, British soldiers told William Burns’ sister-in-law that he shouldn't have been standing at his door.

“It was the 3,000 heavily armed British troops, who were about to illegally occupy our area for 36 hours, who were in the wrong place at the wrong time, as they always have been throughout Irish history.

“50 years later the people of the Falls still stand by the families of those murdered during the Falls curfew and support their call for a fresh inquest and hope they finally will get truth and justice for their loved ones.”

See page 30 for our report on the British army killing of Zbigniew Uglik.

A range of commemorative events to mark the 50th anniversary of the Falls Curfew will be hosted online by the Falls Commemoration Committee this week.

Featuring recorded videos from different artists and musicians doing songs or poems reminiscent of the time.

Sunday 5th July - Commemorative Mass at 11am in St Peter's which will be said by Bishop Noel Treanor.

Fr Martin from St Peter's will say a few words about each of the four civilians killed in the curfew during the Mass.