A cold, hard look at a distinct lack of cool 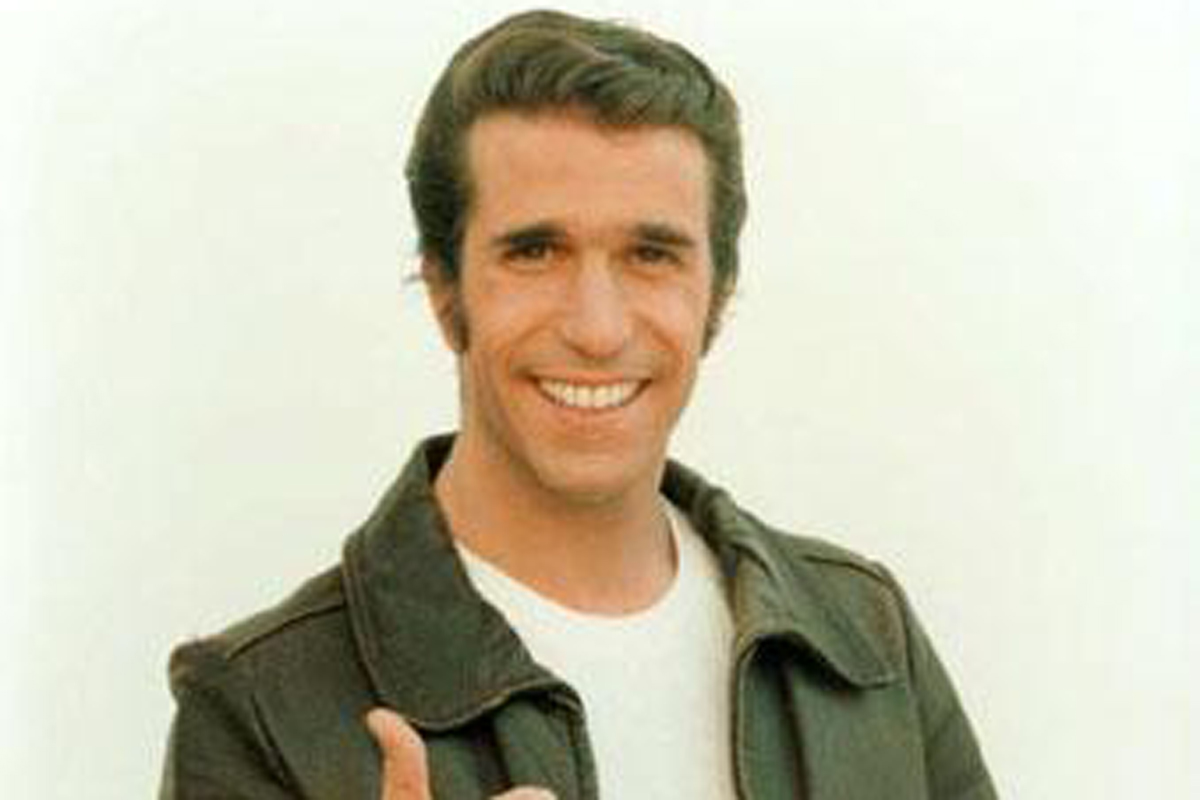 I’m not the Fonz. For the few of you who aren’t familiar with the epitome of cool, simply tune into any episode of American sitcom Happy Days in its heyday and watch Arthur Herbert Fonzarelli, aka Fonzie or the Fonz, strut his nonchalant stuff.

From rocking a leather jacket to somehow getting mechanical objects working again simply by hitting them, the Fonz exudes an unruffled, calm exterior.

The reason I bring up the deity of cool is whenever he parked the motorcycle and decided to enter somewhere, be it Arnold’s diner or Mrs Cunningham’s house, he was never anything but unflappable.

For me, however, that is not the case and it’s really not my fault. I wear glasses and as such am unable to keep up even a pretence of cool whenever I enter somewhere in winter.

Whereas Fonzie was able to give his best ‘Heyyyy!’ and attract the attention of everyone in the right way, as I move from the freezing cold outside to the relative warm inside, the change in temperature causes my glasses to steam up, meaning I have to take them off and furiously clean them to be able to see again. Add more scrubbing to that if it is raining as well.

The glasses conundrum is one that has affected me for a majority of my life. Quite a lot of my family wear them, so I knew in my heart of hearts I would likely have to confront the problem eventually. But it doesn’t mean it was any easier when I did get them.

Because I was only 10 I went along to the opticians with my mum. As it was a local establishment, the range to choose from wasn’t exactly vast and ironically, it appeared whoever chose the available styles actually needed glasses, as most would have ended up with me looking like Michael Caine’s less stylish brother.

But get them I did and so the problems continued. For example, I love watching and playing football. While the watching is enhanced by wearing spectacles – it always helps to see after all – the playing isn’t quite as easy with these things wrapped around my head.

While those raking, cross-field passes (he said hopefully) are a lot simpler when you can actually spot a team-mate, you can forget about headers. I have scores of broken goggles that pay testament to that.

I know what some are no doubt saying – why not wear contact lenses instead? Thanks but no thanks. If I wanted to poke myself in the eye there are easier ways to do it than while attempting to place a piece on plastic next to my optic nerve while squinting in a mirror.

I’ve touched on this in my column before but wearing glasses is a disability. It may not be the type of disability that gets people wearing coloured wristbands or prompts Bob Geldof to release a charity song in aid of, but it’s a disability nonetheless.

Yet we now have people wearing glasses with clear lenses in order to go for geek chic. A mate of mine (let’s call him David because that’s his name) actually took to wearing said clear lenses while out a few times in an attempt to attract women, who in his mind would think he was intellectual because of it.

The plan failed however when I pointed out a flaw someone wearing glasses really should have been able to spot – I was usually sitting beside him in whatever establishment we visited and was also wearing glasses, therefore negating his “Oh look at me, I must be smart because I’ve got beakers on” theory. He definitely had to do work on that intellectual thing.

So at least until someone splashes out for laser eye surgery for me, glasses must remain. But that doesn’t mean I won’t get myself a leather jacket and motorbike in the meantime.