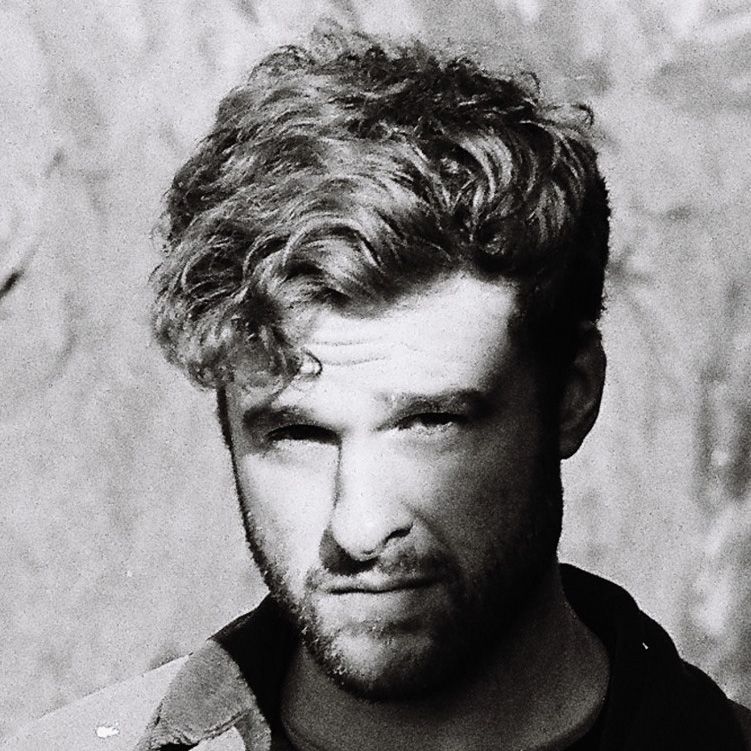 Cork musician Talos will release his third album, ‘Dear Chaos’ this October as he continues to meet the hopes and expectations of music lovers in Ireland and beyond

ALBUM news, government support and more excellent releases serve as the backdrop for this week in Irish music as our acts take the stage at the biggest festival in the world.

It’s been a year of returns, few more anticipated than that of the hallowed festival Glastonbury. We were well represented in its return too, with several Irish artists populating the various stages of the globe's favourite festival. With Dublin post-punks Fontaines D.C. leading the charge as the most popular names on the board, home-town duo BICEP were also in attendance alongside Northern Winds favourites NewDad, Orla Gartland, Sprints and more. A good day for the parish to see a contingent of over 27 Irish acts representing the creative community in Somerset this year.

Back home, we received news from Culture Minister Catherine Martin that €2.6 million would be made available for projects celebrating Irish entertainment and talent during off-peak times. Venues and organisations will be able to avail of €10,000 in grants for events in the late evening or nighttime that will increase footfall around Irish city and town centres.

Activities including electronic music, comedy, dance, literature, poetry, theatrical productions, plays, craft and art/photographic exhibitions will be funded. Martin said of the scheme: “The aim is to promote an increase in footfall in cities, towns and villages as well as providing artists with paying gigs and customers with a more alternative, diverse and inclusive night-time offering. I want to support and develop a thriving environment at night in our cities and rural towns. It will also support businesses in trialling events during the earlier part of the week when it’s typically quieter with a view to developing a more long-term sustainable offering in the night-time economy.”

In further festival news, we warmly welcome the return of the ‘We’ve Only Just Begun’ Festival. The three-day offering centres around the promotion and platforming of women in music and runs from August 5 to 7 this year and is chock-full of artists new and established.

Organisations such as Why Not Her have highlighted the huge discrepancies in radio (amongst other mediums) between women in the arts and their male counterparts, which only increases the importance of celebrations such as these. Two stages across the three days will host the likes of Belfast punks Problem Patterns, Galway Folk singer Niamh Regan, BBC R1 presenter and songwriter Gemma Bradley and more. Tickets on sale now – they won’t last long.

Frequent readers may also remember my excitement over new music from composer Talos in weeks past. Well, dear readers, my best hopes have been realised. The Cork musician announced officially this week his return to the album landscape with his third,  ‘Dear Chaos’. To be released this October on BMG, the announcement was accompanied by stylistic visuals and chilling audio for the LP’s second single ‘All Ours’. A swirling tempest of climbing brass, cold synth, electronica and sheer vocals, it’s a choice teaser of what to expect in the coming months from Talos.

That's enough from the signed artists, though; let's shine the spotlight on some of the best independent music of the week.

YinYang, the Belfast-born but London-based alternative artist, treated us to her newest single ‘Take My Money’. An impressive flex of rock vocals, alt-hip-hop rhythms and heavy acoustics, the single is getting rightly championed by BBC Introducing. Get in on the ground floor.

We also have the gorgeously laid-back, deceptively complex ‘Runway’ from indie jazz five-piece Papa Romeo. A zeitgeist track that meanders through lo-fi production, across spacey keys, brass and percussion, this is one of my stand-out tracks of the entire month. 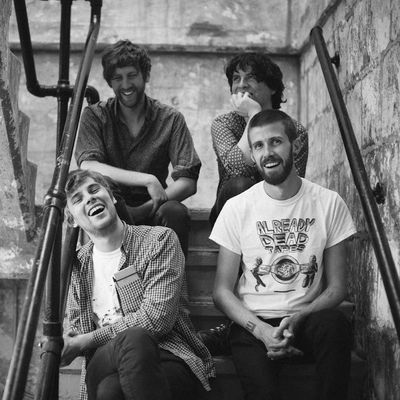