Actor Rhys is heading for the top of the world (yes, literally) 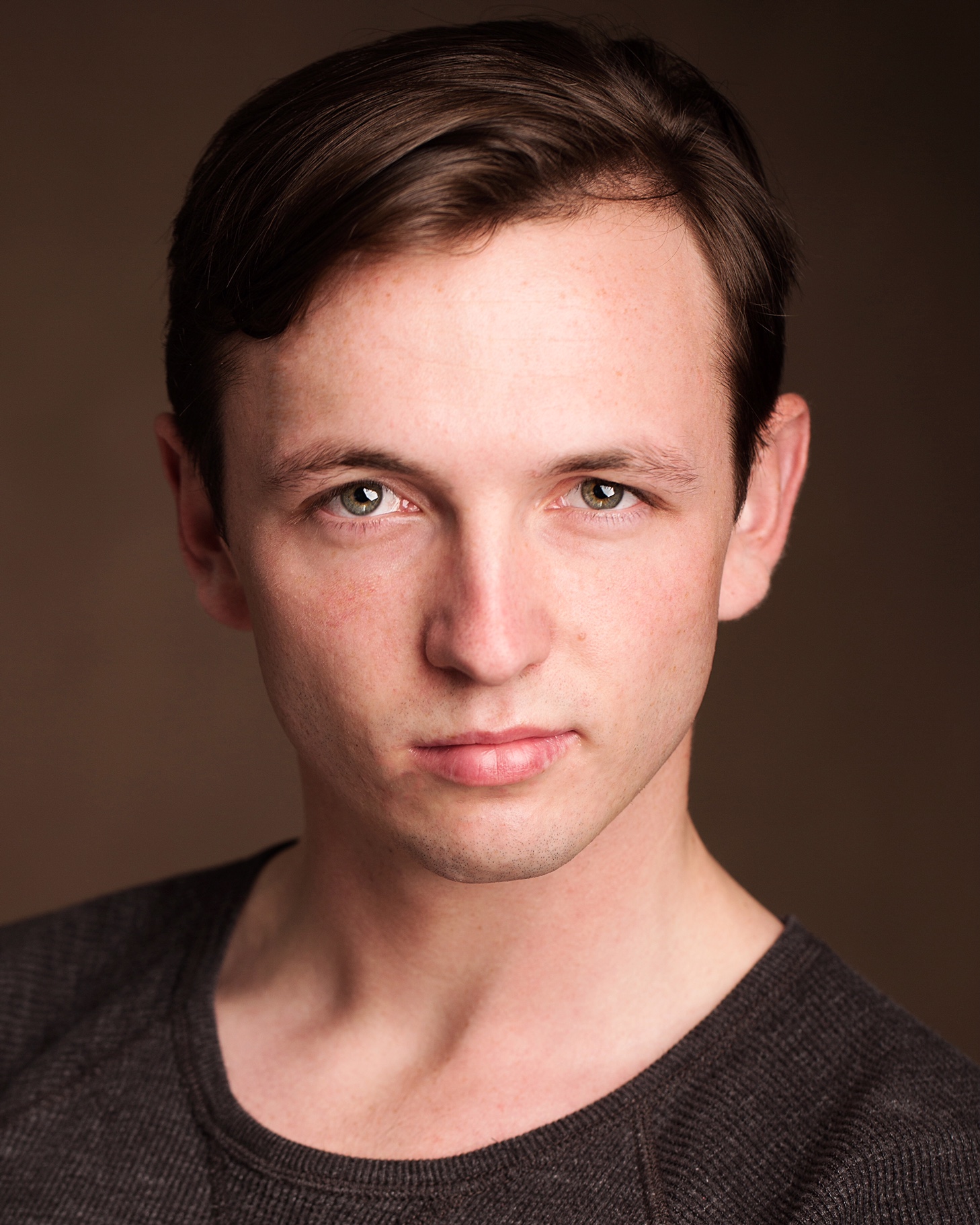 Glengormley actor Rhys Dunlop’s talent for acting as a youngster was never in doubt and when he was one of the first students accepted into the the Lír National Academy of Dramatic Art in 2011 he began the journey towards fulfilling his potential.

And it didn’t take long until the industry took notice of Rhys with his first role after graduating garnering an Irish Times Theatre Award nomination for Best Actor in a field which included Cillian Murphy and fellow former St Malachy’s old boy Ciarán Hinds.

That performance in the play Punk Rock at the Lyric set the 23-year-old on the road to a busy career in front of the camera, but it almost didn’t happen.

“Applying for the Lír was a last-minute thing,” said Rhys. “I had done my A-Levels and been accepted into Queen’s to do Law but I changed at the last minute.”

He feels like the decision was one of the best he ever made and since then he has distinguished himself in a number of productions in both Ireland and England, and a career on screen is now beginning to open up.

“The Lír was brilliant. When you commit to up to 45 hours a week of intense drama tuition it really develops your appetite, my time there was brilliant.”

The Lír is backed by the Royal Academy for Dramatic Art (RADA) in London and is operated under the umbrella of Trinity College Dublin. But such was the demand for its graduates Rhys was working before he completed the course.

“I left drama school a week early to go and do Punk Rock in the Lyric. I played the central role and it was a great experience. I ended up getting nominated for an award.”

Regular stints on stage followed including time spent in Nottingham and at the Abbey Theatre in Dublin where he has just finished a role in the play Shibboleth. Although Belfast has come on leaps and bounds in terms of the arts, Dublin remains the epicentre of Irish drama and it’s where Rhys makes his home.

“There is great work coming out of Belfast but I would have to say that it’s against all the odds. The arts in general are disastrously underfunded and under respected. There’s a lack of government investment but there’s also a lack of corporate funding that you would see in larger cities which also has an impact. If you don’t value something and don’t nurture it then you can’t really expect it to grow. You can’t expect people to fluke huge successes every time.”

Rhys said he would love to be based in the city.

“I love Belfast and come back all the time. I will be moving back for a month in March before I begin filming on another project and I’m really looking forward to it.”

The experience he has built up in a short time is starting to see screen work come along. Some upcoming roles he can talk about, some he can’t, but in April he will be on a plane to Nepal for a French movie on Everest.

“I can’t wait. I will be playing an English mountain climber and for me it’s great because it’s a part of the world I’ve always wanted to see and to have a job where I’ll be paid to be there is just the best ever. We will be at Everest base camp so I am very, very excited.”

He says the training he received at the Lír has prepared him well for different acting disciplines.

“Screen acting is completely different but what links it all is that it’s about storytelling and that’s the key.”