Adam braves the streets to highlight plight of homeless 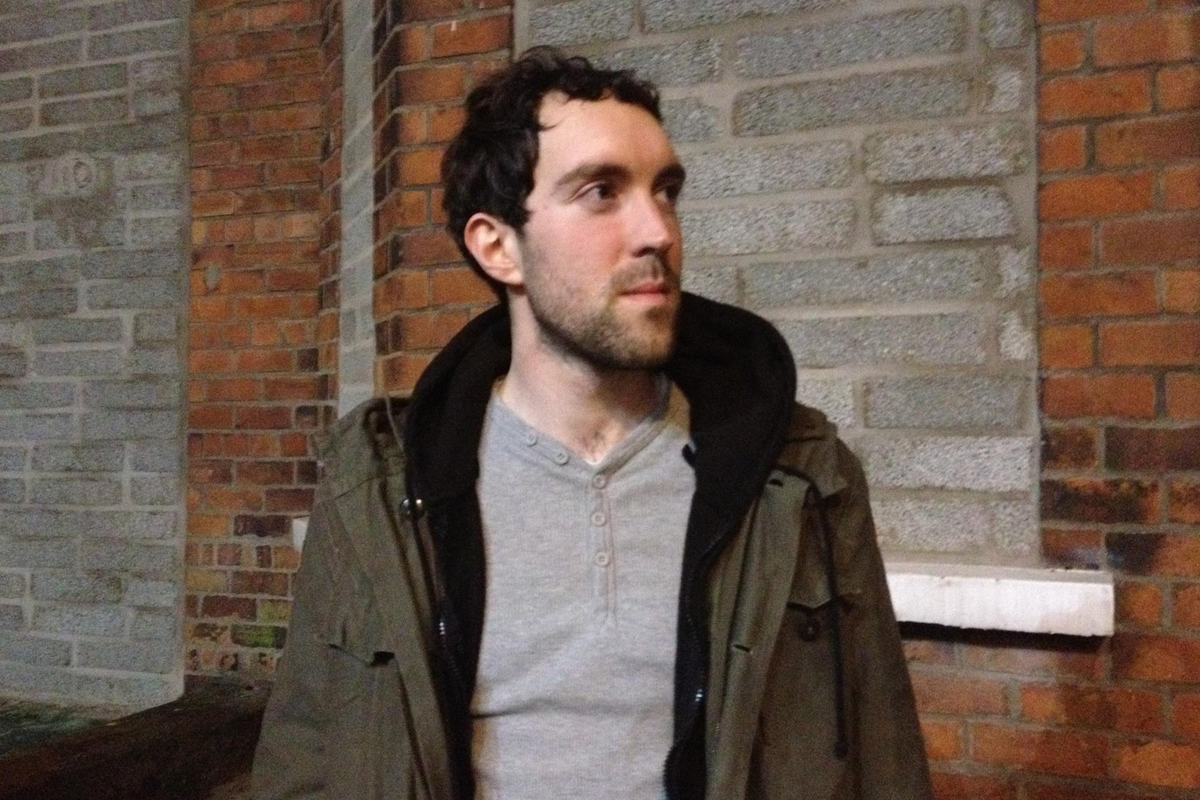 A LOCAL Green Party representative has spent the night in a South Belfast alleyway, in a bid to highlight the daily struggles of the homeless.

Adam McGibbon, who is also a Students Union Welfare Officer at Queen’s University, has raised over £1000 so far thanks to his night on the streets, to experience a life that many people face daily. All money raised will go the Housing Rights Service (HRS), based in Belfast, which works towards tackling homelessness by offering advice and services on all aspects of housing.

Speaking to the South Belfast News the day after his experience last Wednesday, Adam said his ordeal was “just a fraction” of what homeless people experience every day.

“All I had with me was my clothes and a sleeping bag – I didn’t bring a phone or anything like that, as it would have taken away from what I was trying to experience,” he said.

“I spent a bit of time in the evening traipsing around trying to find somewhere I could possibly sleep, and eventually ended up in Eglantine Avenue. In one of the back alleyways I found a spot that was sheltered from any wind and eventually got my head down.

“Trying to sleep was very difficult, as I was close to bars, and at around closing time it became quite noisy. During the night it was quite cold, and as it was difficult to get any real sleep, I had a lot of time to think about how it must be for those who aren’t able to pack up the next day and go back home, as they don’t have one. I also felt quite vulnerable which also made me think of what others are forced to go through every time they want to sleep.

“It really opened my eyes, but of course, one night spent rough is just a fraction of what others go through, and I hope the money I raised can go towards helping those who need the services of organisations like HRS.

“You don’t have to walk too far in South Belfast to see evidence of homelessness and just how many people are affected by it. Unfortunately, due to the economic climate, the numbers in this position are expected to rise.”

Nicola McCrudden of the HRS said: “We are extremely grateful to Adam for his fantastic fundraising achievement. The money raised will go directly to our free independent advice. His commitment and his donors’ support will assist us to help more people.”

Donations to Adam’s fundraising campaign can still be made on www.my donate.bt.com/fundraisers/adam mcgibbon.