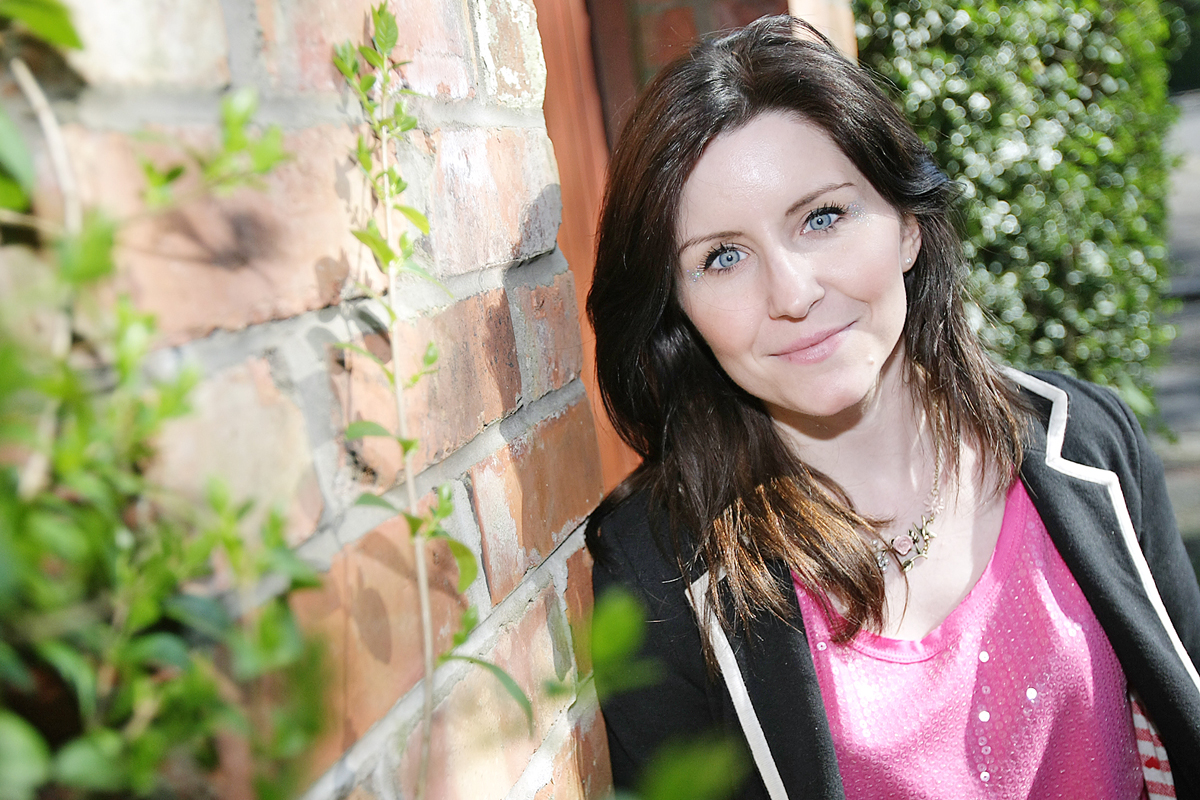 Singer-songwriter Eilis Phillips is one of South Belfast’s most promising musicians, having garnered a fan base through a series of gigs across the globe. A seasoned traveller, Eilis has performed her unique folk sound everywhere from Stranmillis to New Orleans, and she’s never without her trusty bass guitar.

I was born in Hong Kong

I grew up in different parts of South Belfast

I now live on the Lisburn Road

I was educated at musically, at the Guitar Institute and Bass Tech, London

When I was a child I wanted to be an astronaut

I actually became a musician

The stupidest thing I've ever done was not pay attention while driving a snow mobile through the Rocky Mountains, resulting in several broken ribs

The biggest thing I've yet to do is go into space

The people who inspired me most are my Dad, the Boston Bruins ice hockey team, and Tina Turner

The most important thing in the world is hope

I'm most proud of quitting the booze and writing a book

My best friend would say I don’t eat properly

My favourite quote is ”We are still masters of our fate. We are still captains of our souls” Winston Churchill

My favourite movie is Forrest Gump

The actor that would play me in a movie of my life would be Ellen Page from ‘Juno’ or Sigourney Weaver, though she’s a bit tall

The best place I've ever been Oahu in Hawaii

The last text message I received was from my other half

If I was a politician I would resign immediately

If I won the lottery I would move to Maui, Hawaii’s second largest island

If I could describe myself in five words they would be tiny, fastidious, brave, foolhardy and hopeful

If I could invite five people (living or dead) to a dinner party they would be Christopher Walken, Zdeno Chara, Bob Dylan, Carrie Fisher and Buzz Aldrin