Aladdin stars to enchant the Waterfront this Christmas 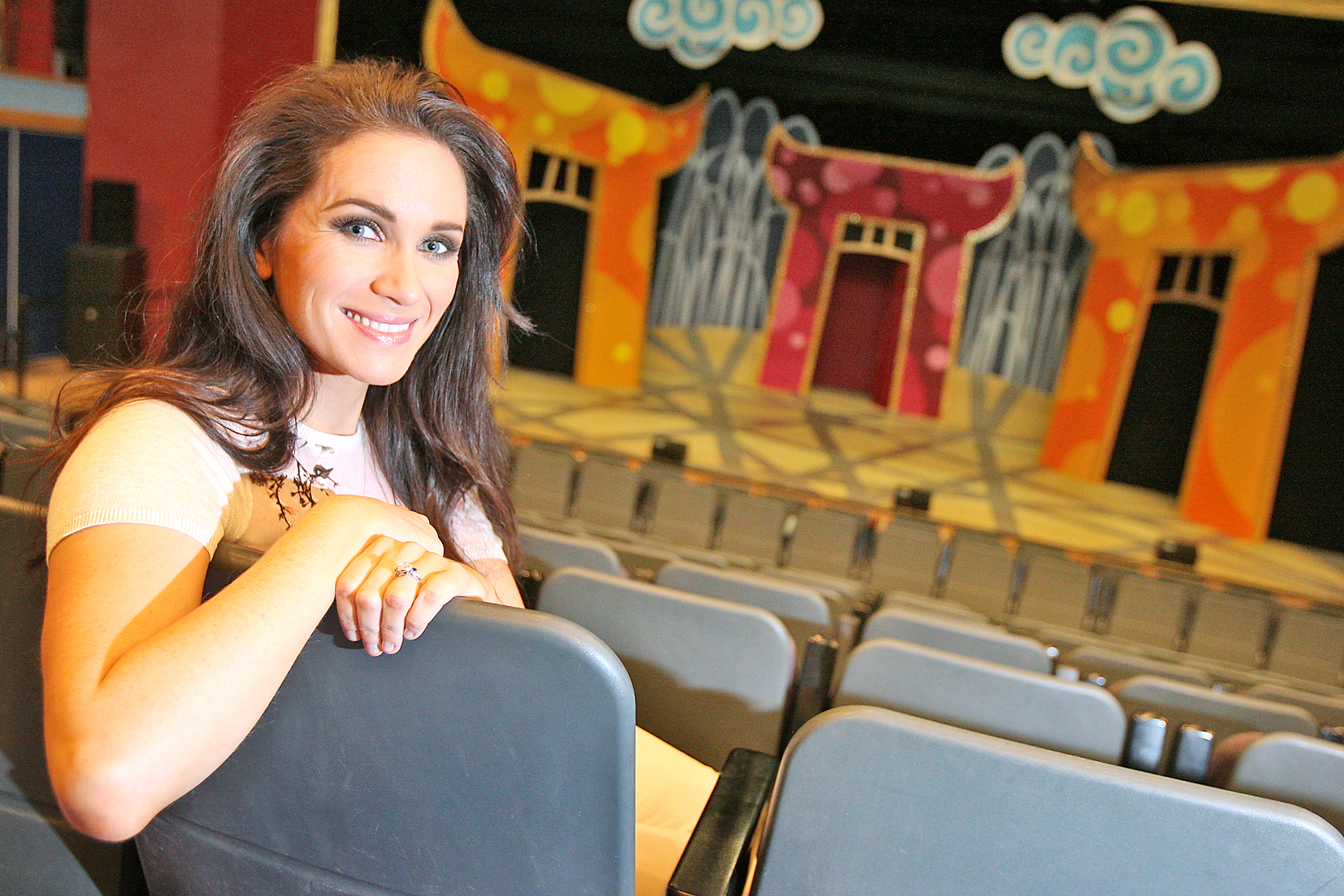 Finaghy actress Jolene O’Hara stars as Jasmine in this year’s Pantomime, Aladdin at the Waterfront Hall.

PANTOMIME wishes come true this Christmas at the Waterfront Hall with the enchanting story of Aladdin.

Guaranteed to entertain and thrill, it’s time to board the magic carpet and be whisked away on the panto adventure to top them all.

Directed by Lisa May and produced by Martin Lynch, Aladdin is brought to life by a fabulous cast headed up by everyone's favourite panto dame, Ross Anderson-Doherty, as Widow Twankey.

The 28-year-old, now in her fourth year in pantomime, has already enjoyed an action-packed career after turning to acting after completing an engineering degree at university. She’s as excited as ever about this year’s show.

“This is my fourth year playing Jasmine and I’m as excited as ever for Aladdin,” she explained.

“I completed an engineering degree at university but decided I wasn’t interested in a career in it. I then turned to acting on the amateur scene and then the professional scene

“My first professional acting role was in a TV advert for the DoE. I’ve been involved in various plays and shows, from Romeo and Juliet to, of course, Aladdin.

“I also do a lot of singing with my sister, from weddings to events. I was recently involved in Lush nightclub’s 20th anniversary in Portrush. It was pretty cool.

“The kids are really enjoying it this year – the colours are much brighter and the school shows have been a big hit so far.”

Aladdin opened at the Waterfront at the end of last month and Jolene says the pantomime has something for everyone in the family.

“The reception from the audiences so far has been really good. We have done a lot of shows for schools as well as normal public shows,” said Jolene.

“I would encourage anyone to come along and see it. There is something for everyone, no matter if you are aged two to 100. There is a lot of singing and dancing which gets people involved, It makes for a brilliant night.

“Everyone in the cast and crew is getting on well. It’s intense given the amount of shows to perform but no matter how tired you are, it always raises your spirits.”

Aladdin promises to keep the traditional Waterfront pantomime experience alive with audiences whisked off on an amazing adventure to a magical land of goodies, baddies, princesses, genies and hidden treasure.

Will the Genie of the lamp grant Aladdin three wishes and save him from the clutches of the evil Abanazar? And will Aladdin and Princess Jasmine live happily ever after? If you want to know, you’ll have to go!

Aladdin continues until January 8 and tickets are available by calling 028 9033 4455, online at www.waterfront.co.uk and at the Box Office, based at the Ulster Hall.

School bookings are also available by emailing the Box Office at boxoffice@waterfront.co.uk.