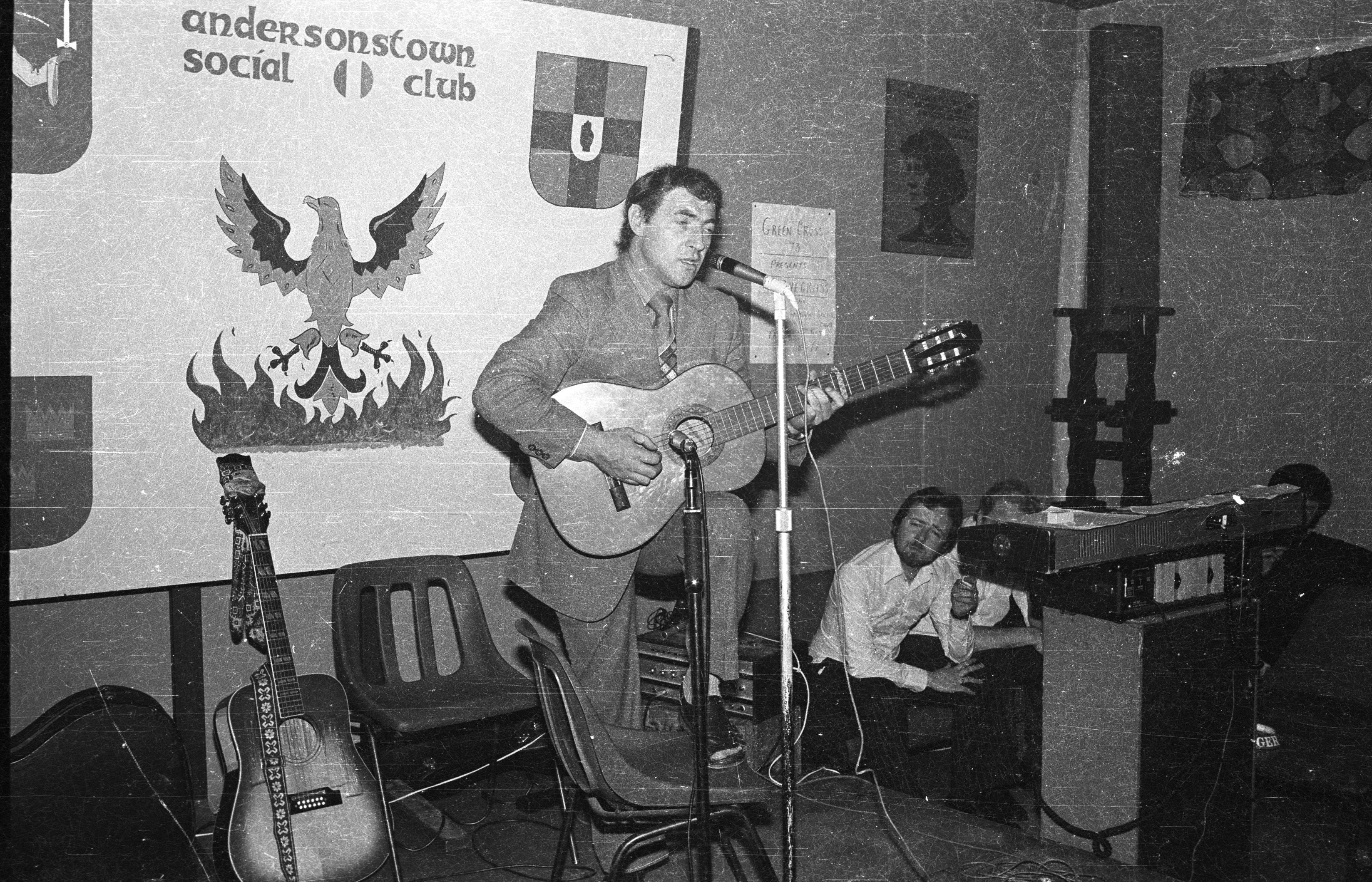 "OCH, OCH": Albert Fry, in a rare performance outside of Cumann Chluain Ard, playing at the Oíche Ghaelach in Andersonstown Social Club back in 1979. Andersonstown News

I’m just one of the many, many people who will be forever indebted to Albert Fry, who passed away this week.

Because it was through Albert that our lives were enriched beyond measure by the Irish language and the culture that surrounds it.

It was a weekend trip with a bunch of school friends to his crow’s nest of a cottage on a remote hilltop in Donegal’s Mín Corrbhuic that opened the portal to a new world that until then had been hidden - perhaps in plain sight.

Albert had an access-all-areas pass into the homes and hearts of the Gaeltacht people here.

They respected him, some even adored him after his weekly music show on RTÉ was beamed into their homes on their new TVs.

Albert had years earlier forged deep bonds with the people of Rann na Feirste, even lining out for their football team. They must have been delighted to have an Antrim senior in their midst.

He had managed to achieve that rare feat: an outsider who was accepted as one of their own.

Every time we visited the cottage, Albert had the same routine. He’d record his weekly show at the Raidió na Gaeltachta studio, go on a whirlwind tour of all his friends to share old stories and songs with, before rounding it all off with a Guiness or three in Teach Pháidí Óig.

Before visiting one elderly woman, Mary Rua, he told us that although she was very religious, the English curse words that would have got us a clip on the ear from our own parents meant nothing to her. It wasn’t just that she didn’t speak English, but there were no swear words in Irish (of course there are plenty of curses!). But he warned us: “Just don’t say ‘Scrios Dé ort’ or she’ll throw you out on the spot.

Every language has something that’s beyond the pale - in this part of Donegal it was the simple ‘God’s damnation on you’.

That sort of local knowledge of Irish was hard to get in Belfast!

Albert loved to pass on his vast store of Irish - he was a born teacher and there’s no counting the number of pupils who he helped in Cumann Chluain Ard over decades. He wasn’t interested in hours spent poring over books — he knew the best way to learn a language was by speaking it at every opportunity.

He was, perhaps above all, a social being. He loved to talk and boy had he a lot to say about all aspects of Irish language, culture and politics. He demanded attention, and once he got it, he never let anyone down.

I never realised until later that his leadership role in the Irish language was mirrored in his professional life as an engineer - his firm, Kirk, McClure Morton and later his own practice which became, on his retirement, Albert Fry Associates, worked on some of the country’s biggest projects.

He never had to be asked twice to get his guitar out and sing beautiful Rann na Feirste songs, which he brought to a national audience. His albums will always be among my most-prized possessions.

The lament Tráthnóna Beag Aréir might be his most famous, but my favourite was always Och, Och Mo Mhadadh Beag, a simple song about a wee dog that got lost. I was so taken by it that I used to even sing it to my kids in the womb, maybe in the hope that the magic of Albert would be passed to the next generation!

Throughout the years I still needed my Albert fix. No matter where I was going I’d find time every so often to drop into Cumann Chluain Ard to spend an hour in his company. There he’d be at the corner of the bar counter, his high stool like the throne of the high king of Ireland.

When my daughter in Dublin heard the sad news of his death this week, she texted me. ‘Och, Och Mo Mhadadh Beag,’ she wrote. Albert’s magic will live on through the generations. 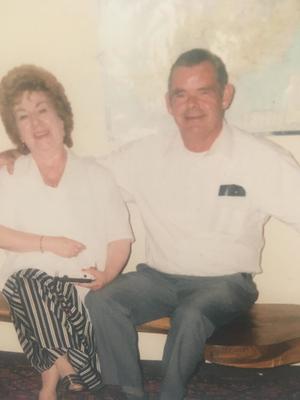 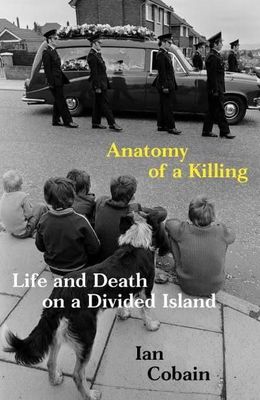 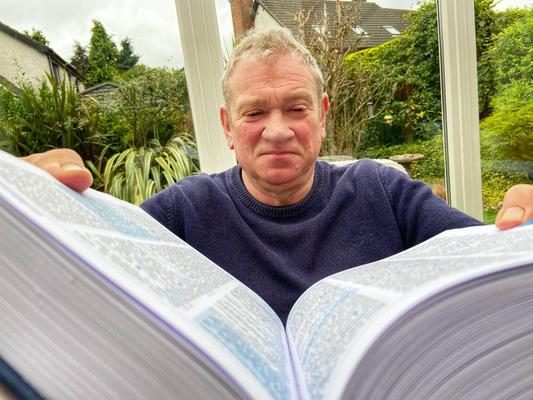