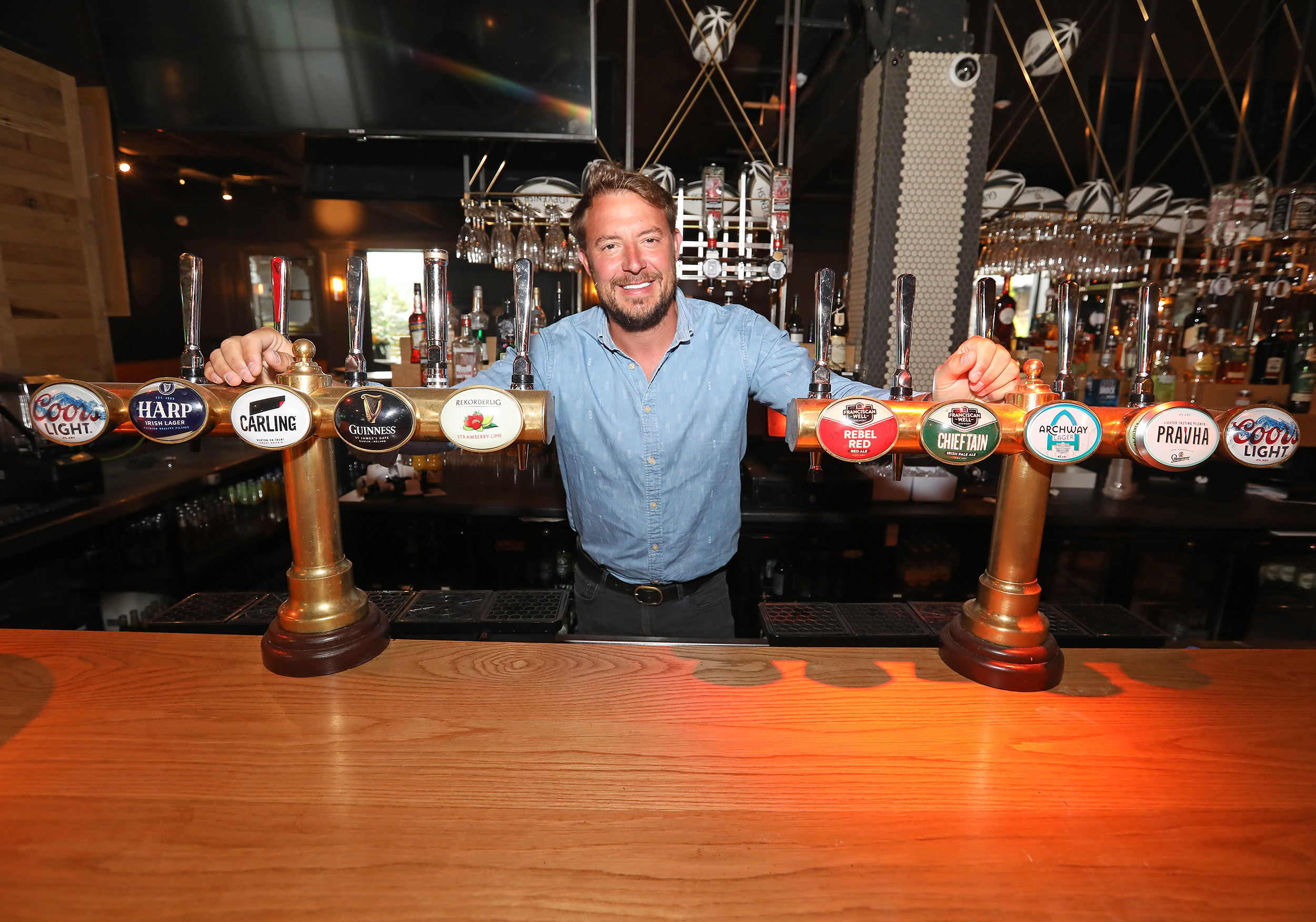 BARS, restaurants and cafes are working behind the scenes to ensure their premises are ready for a July 3 reopening date after the Stormont Executive confirmed the sector can open for business on Monday.

Economy Minister Diane Dodds announced that public houses and bars will be permitted to open for the purpose of selling food and alcohol on a table service basis following their closure due to the Coronavirus pandemic. Public houses and bars with outside spaces, such as beer gardens, will be able to use these spaces to serve alcohol on a table service basis. These relaxations will also apply to hotel restaurants, bars and outdoor areas.

Spas and leisure facilities at hotels are not permitted to open at this stage. Visitor attractions can also reopen from July 3.

Speaking to the Andersonstown News following the much-anticipated announcement, the Devenish Complex’s Jim Conlon described the news as a “positive”. “This is what we’ve been asking for since the start of lockdown, we have something to aim towards now,” he said.

“We missed our busiest periods going into lockdown, St Patrick’s Day, Mother’s Day and Easter. That was a big shock. We were one of the first venues to go into lockdown, because if we had’ve stayed open, which we would have been allowed to do legally, we would have had a major, major crowd but the problem would have been the backlash we would’ve got locally. That would have ruined your future, we’re not going anywhere and that needed to be protected.”

Jim said that he and his team will open the doors to the Devenish on Friday July 3. “We are ready to open now, we are waiting on the finalisation of the restrictions and we’re ready to open the day and hour we are allowed.”

In terms of how the bar has been fitted out to accommodate the new guidelines, Jim explained that there “won’t be as many staff behind the bar”. “We’ve reduced the pumps, the tills. Most of the orders will be table service to stop people coming up to the bar. We were very fortunate to have a fit out pre-Christmas, we’ve a big space and we are bang on the money for social distancing guidelines, we have a perfect space for that.”

He continued; “Myself and the team are all delighted to be preparing for the reopening. Once we heard that date, people were raring to go. We were the industry that was the first to lockdown. Our staff have been impacted the most over this period, people are busting to get back at it. You can see the queues outside the coffee shops, people just want to get out of the house and back to normality.”

Jim spoke of how the Devenish had used their car park and outdoor screen to create a drive through cinema that had “worked a treat” and that the community really “benefitted from it”. “It was just good to see the Devenish being used again. Coca Cola came onboard as well and that pushed things across the line for us on that. It was good to see people in the car park again.

“I was obviously very frustrated at the start. We are a relatively new company with a number of venues in West Belfast and the city centre, and to see what you’ve built up over six years, everything closed, it was actually heart breaking. I still would’ve driven around the spots, the bars, at the weekend and they were all closed. I’m delighted to be reopening again, even though you probably didn’t think it’ affected you, it definitely did.”