ARTS: Hats off to Niamh O'Malley's calm and poise at Venice Biennale 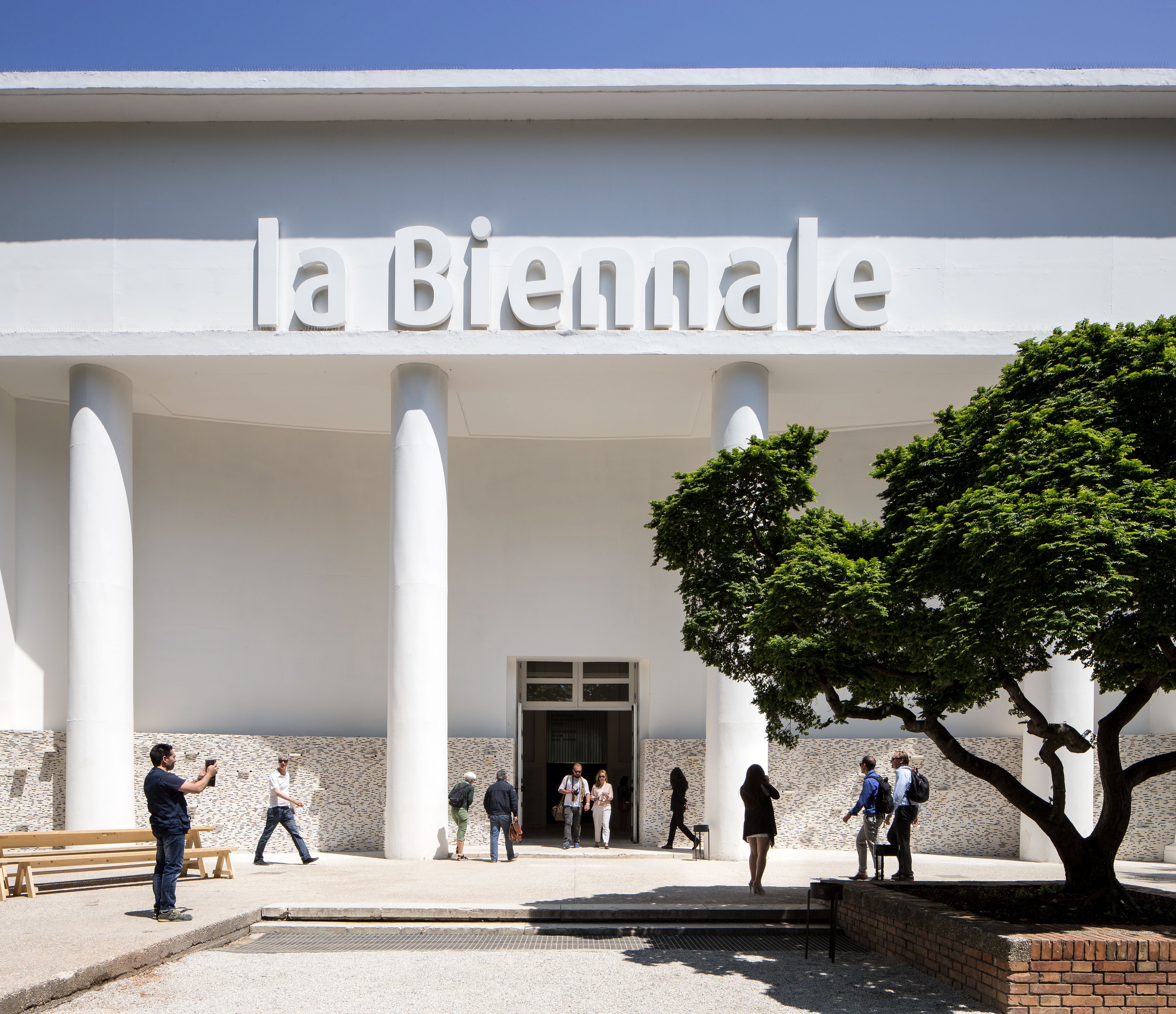 The Venice Biennale is the oldest (established in1893) of the mega-scaled global art exhibitions.

Taking its title ‘The Milk of Dreams’ from a book by Leonora Carrington, a Surrealist artist, the Artistic Director and Curator of the Biennale, Cecilia Alemani, has set out to register and explore the shifts, ruptures, instabilities, uncertainties as well as the possibilities of our times.

More than 200 artists and some 58 countries are taking part at the two main locations, the Giardini and the Arsenale, as well as venues throughout the city.

It may be noted that the Russian Pavilion was closed as the curators resigned given the Russian invasion in the Ukraine. Also worthy of note is that the exhibition for the first time includes a majority of women and non-conforming artists to more realistically reflect a global art scene  –  "…a rethinking of men’s centrality in the history of art and contemporary culture."

Navigating the works on show, the visitor experiences a world in flux – a world of transformations, mutations, reconfigurations. animal/human amalgamations proliferate – bodies ‘disincarnate’ to use Alemani’s word.

The benefits and dangers of technology are probed in this transitory world. Space is also afforded to projects relating to indigenous peoples. Alemani sees human kind as "…neither invincible nor self- sufficient.

But rather part of a symbiotic web of interdependencies that bind us to each other, to other peoples, to other species and to the planet as a whole."

After the theatricality of neighbouring exhibits at the end of the huge Arsenale building, one enters the apparent calm and poise of Ireland’s entry Niamh O’Malley’s exhibition GATHER – a bringing together, a bringing to order.

O’Malley who is originally from Co. Mayo, studied at Ulster University, completing her Ph.D in 2003. The exhibition is curated by Cliódha Shaffrey and Michael Hill of Temple Bar Gallery and Studios, Dublin.

For Venice the artist has fabricated elegant sculptural works in her favourite materials - steel, wood and glass. The show also includes two video works. The historical space she was allocated has crumbling wall rendering, exposed brickwork and steel windows and columns, structurally reinforced here and there with more recently incorporated steel beams.

The #MeetingsOnArt of the #BiennaleArte2022 kick off on Tuesday 7 June, at the Teatro Piccolo Arsenale, with a double event: LEONORA CARRINGTON AND THE METAMORPHOSES OF THE BODY AND HUMANITY (10 am) and POSTHUMAN FEMINISM (5 pm) → https://t.co/9GNfzxYDkt pic.twitter.com/7g4hRG1Fr4

It becomes evident that O’Malley plays off and with this given architectural interior. A case in point is ‘Shelter’. Above the entrance to the building there is a generously sized semi-circular fan window with regular fan sections of steel and glass. ‘Shelter’ takes the form of a canopy fixed by sweeping supports to an opposite wall and in which the ‘fan’ sections are irregularly spaced with what appears to be scattered green glass fragments like leaves resting on the canopy shelf.

Her video work ‘Vent’ is a recorded image of an industrial type ventilation machine with the ventilation slats opening and closing continuously. There is a sense here of the rhythm of inhaling and exhaling and perhaps a reference to the ventilation support machines deployed during the height of the Covid19 outbreak. The video work is intriguingly juxtaposed with a redundant original vent attached to the wall behind.

Other works in the exhibition include subtly reconfigured forms of street furniture such as ‘Drain’, grey/black limestone or ‘Covers’ (manhole covers), limestone and wood. Some works, such as ‘Hold’ have an amalgamated abstract/figurative like disposition and reveal a tenuous if wayward link with modernist sculptural traditions.

O’Malley’s work is multi-layered where beautifully crafted and re-configured forms illicit other feelings and embrace other ideas out of and beyond the immediate charge of their formal  dispositions. In this they fit into the transformational thrust of ‘The Milk of Dreams.’

The Venice Biennale runs until the 27 November, 2022. Thereafter Niamh O’Malley’s exhibition will tour venues in Ireland, including The Golden Thread Galley, Belfast.