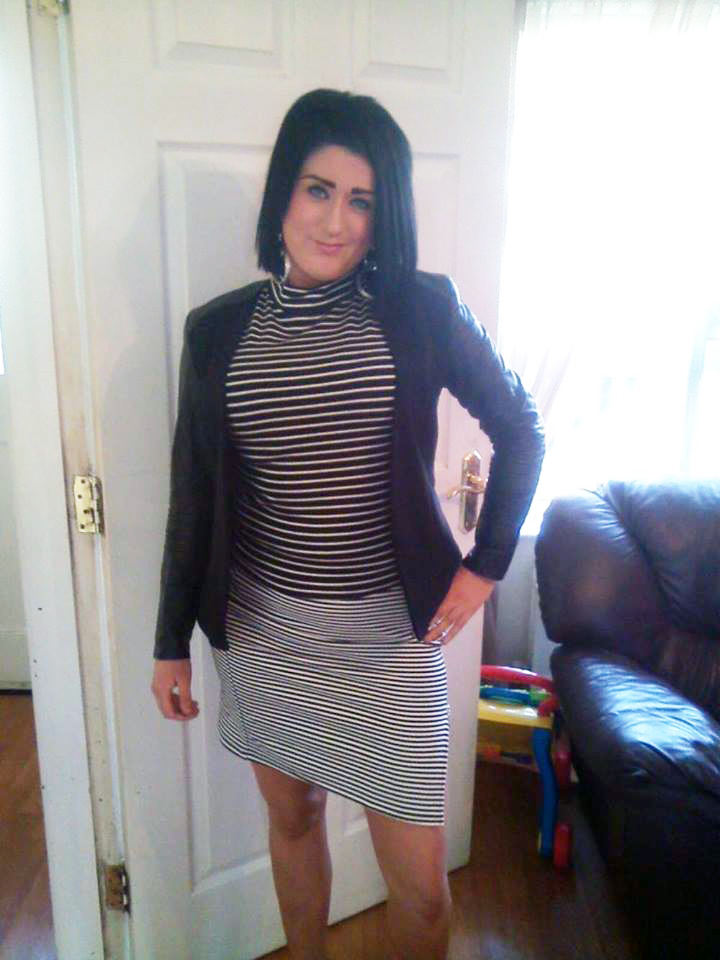 Critically Injured: Jolene Corr is fighting for her life

A 26-year-old mother-of-one from West Belfast is fighting for her life following injuries sustained during an incident at her home in Downpatrick last Friday.

Jolene Corr, originally from Beechmount Grove, was critically injured during the incident in the Thomas Russell Park area of the Co Down town. 30-year-old Michael O’Connor of Westrock Grove has been remanded in custody accused of attempting to murder Ms Corr.

O’Connor appeared before Belfast Magistrates’ Court on Tuesday after being charged by police investigating the alleged attack. Standing with arms folded in the dock, he nodded to confirm that he understood the allegation against him.

A detective constable said he could connect O’Connor to the charge. No further details were disclosed during the brief hearing.

O’Connor was also brought before the court on an arrest warrant issued in connection with separate alleged motoring offences dating back to March of this year.

Defence solicitor Michael Madden confirmed his client was not seeking bail at this stage. O’Connor was remanded into custody to appear again via video-link at Downpatrick Court on December 29.

It is understood Ms Corr had moved to Downpatrick a year and a half ago with her young son James.

West Belfast MP Paul Maskey said his thoughts and prayers go out to the Corr family.

“I hope this young woman makes a full and speedy recovery,” he said.

“When news of this terrible incident broke we were, at the time, unaware of the West Belfast connection. This is a very stressful time for Jolene’s family and we will do all we can to help them at this most difficult time.”