Back to the future for late addition to our roads 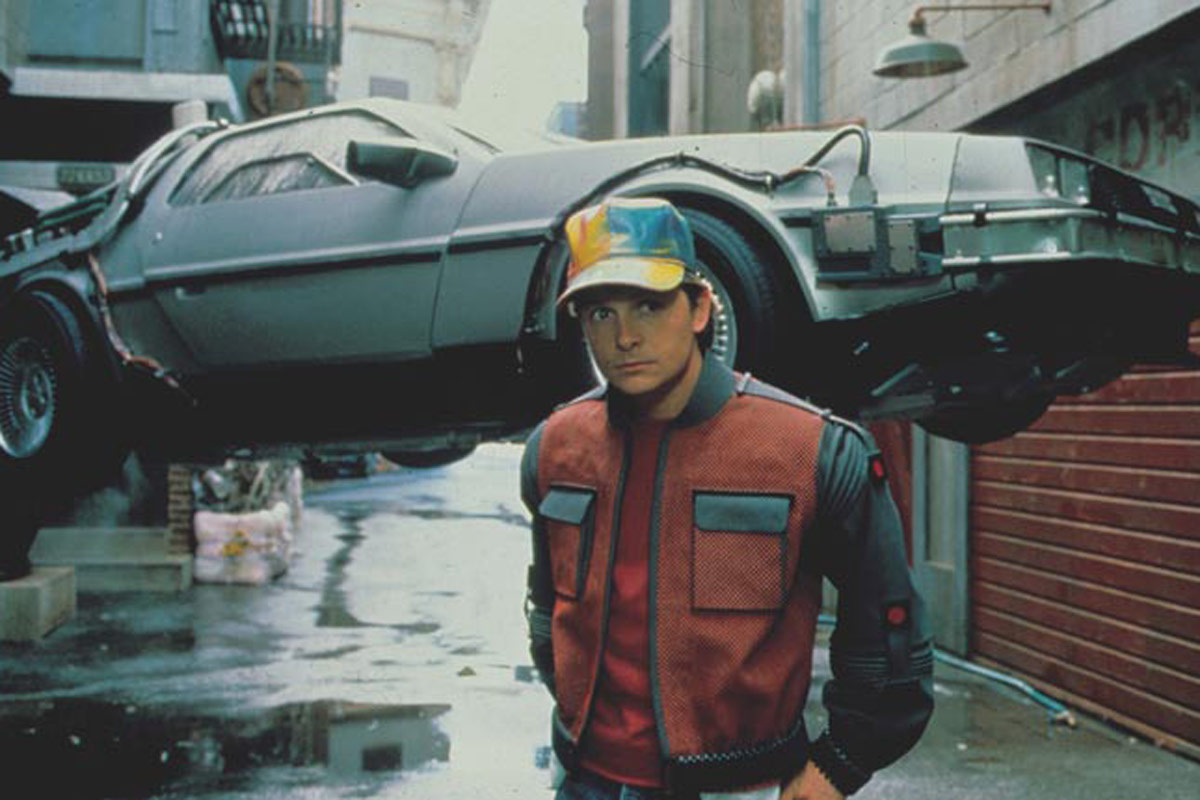 I passed my driving test in February.  While many people reading this will have passed their test years ago and will wonder what the big deal is, to someone who had previously travelled all over the country via the magic of buses, taxis and even once in the back of a Transit van complete with no seats (long story), suddenly being in control of my own vehicular destiny was a big deal.

It meant no longer being a slave to Translink, who with the greatest of respect seem to set bus times at their own whim. The amount of times I was left standing at a bus stop in the freezing cold, lashing rain or all of the above, while waiting for what appeared to be a suggested time for my chariot to arrive was incalculable.

But not everything about getting the test was a positive. As soon as the L plates came down to be replaced by R ones, there was a definite change in perception by other drivers. After all, for all they knew, I could have been driving for months as opposed to the matter of days that I had been.

At the beginning it was also quite novel to be the one that allowed other drivers out from junctions etc, like some sort of benevolent dictator playing with people’s lives. But soon this got to a point where I was allowing too many people out and in a roundabout (no pun intended) way, causing Mexican stand-offs, as everyone tried to make their way and blocked other cars.

Honestly, most times ended up like the final scene in Reservoir Dogs, only with even more violence bubbling below the surface.

Driving also ensured my mortal enemies changed from grumpy bus drivers (are there any other kind, I hear you cry) to a new rogues’ gallery.

Foremost in the wide range of new villains were taxi drivers. Previously they had helped me in my car-less days but now that I was competing with them for space on the roads they suddenly changed to maniacs who ignored (if they even knew in the first place) the rules of the road.

Not that I’m a stickler for going by the rules of the road as they are written in the Highway Code myself, but it seems the vast majority of these guys took one look at the book and decided to do the complete opposite of whatever was written down.

My other new adversaries are schoolchildren. At the risk of sounding like an old man (cue ‘back in my day’ rant any second now) back in my day there seemed to be at least an appreciation of road safety. Imagine the scene – your formative years in primary school and one day in the assembly hall you are confronted by a six-foot tall talking squirrel who is telling you about the perils of not stopping, looking and listening as you cross the roads.

In between being traumatised, the lessons of Tufty the Squirrel stayed with me but it seems kids these days don’t have that same fear. Maybe (as with everything else) we can blame the computer games they play. I’m sure if they were presented with the aforementioned squirrel, instead of worrying about being knocked down, their first thought would be how could they blow it up or shoot it using the biggest plasma rifle they could find.

Anyway, worrying about driving is somewhat of a moot point anyway. As all film geeks (guilty, your honour) will know – Back to the Future II was set in 2015, just four years away. As Hollywood has no reason to lie to me, I fully expect that in the very near future the big car companies will unveil the first range in their flying range and my worries will move from taxi drivers and kids to birds and low flying aeroplanes.