Barrier erected after 1988 shooting to be reopened 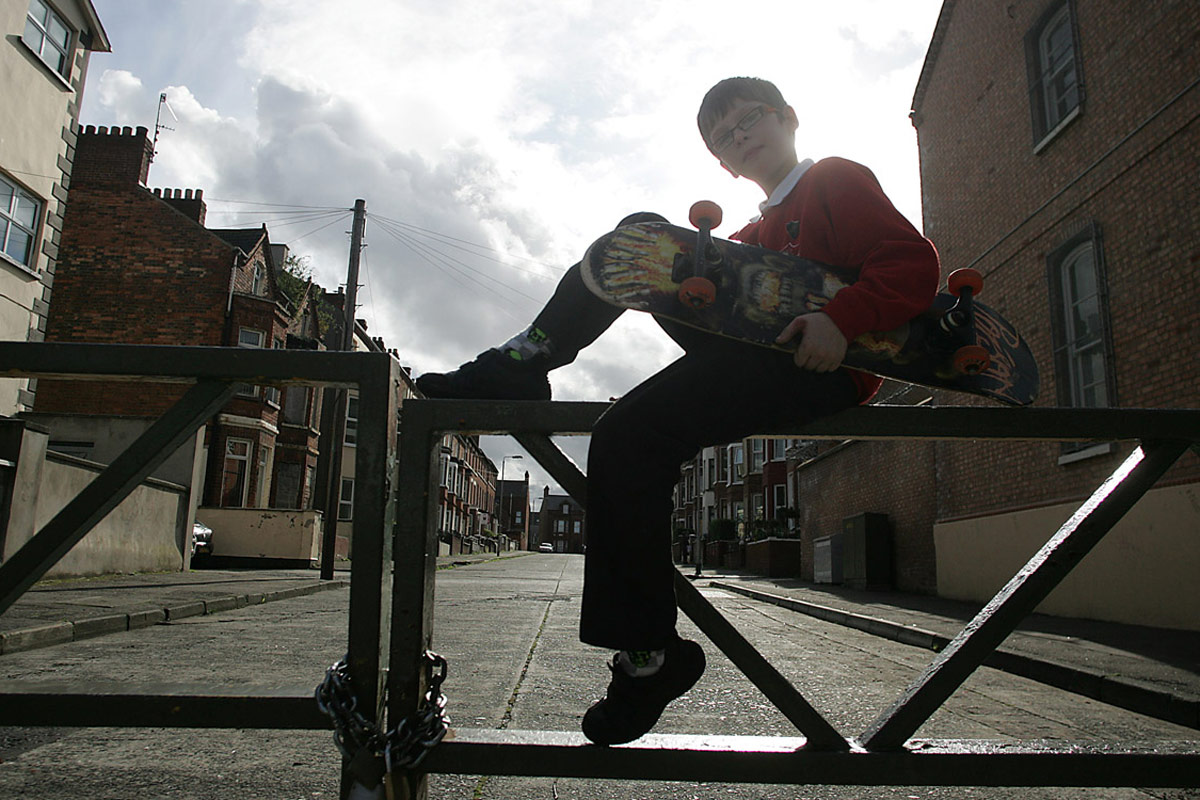 Residents of a North Belfast street have tentatively welcomed the proposed reopening of an interface barrier that has blocked access to their street for over 20 years.

It was announced on Friday (September 16) that the barrier at Newington Street would be reopened during the day after traffic calming measures were put in place. Justice Minister David Ford said that he is to transfer funds to the DRD for the road works to take place.

The barrier was put in place soon after the shooting of Terry McDaid in 1988. The father-of-two was shot dead in May of that year by loyalist gunmen as he sat with his mother, father, wife and two daughters in Newington Street.

Speaking to the North Belfast News this week residents of the street said it was a sign of improving community relations in the area.

“A lot of the trouble has settled down but at the same time you don’t know what may happen if they opened it permanently,” said Kerry McShane.

“As much as everybody is hoping for things to get better you never know what young ones will get up to at the weekend. But I would welcome it being opened during the day to allow better flow of traffic for people leaving their kids to and from school.”

Frances Finn said the traffic on the road can be a danger and traffic calming measure would help. In terms of community relations she said the opening of the barrier is a positive step.

“I have lived here for six years and I never thought I’d see the day that it would be opened. With the barrier coming down maybe things are turning out for the better.”

David Ford said it is a sign of real progress that the residents are comfortable with the barrier being opened.

“I commend the work done by local community representatives and other agencies, through the Interface Working Group, to bring about this change,” he said.

Local Sinn Féin Councillor Conor Maskey said residents should be central to any further plans for the barriers.

“The key to all of this, because of sensitivities that lie within, are the residents in that particular street and they need to be at the forefront of permitting any moves about Newington Street barrier,” he said.

“I appreciate and want to pay tribute to the work that has been done by the community and interface workers on this overall issue.”