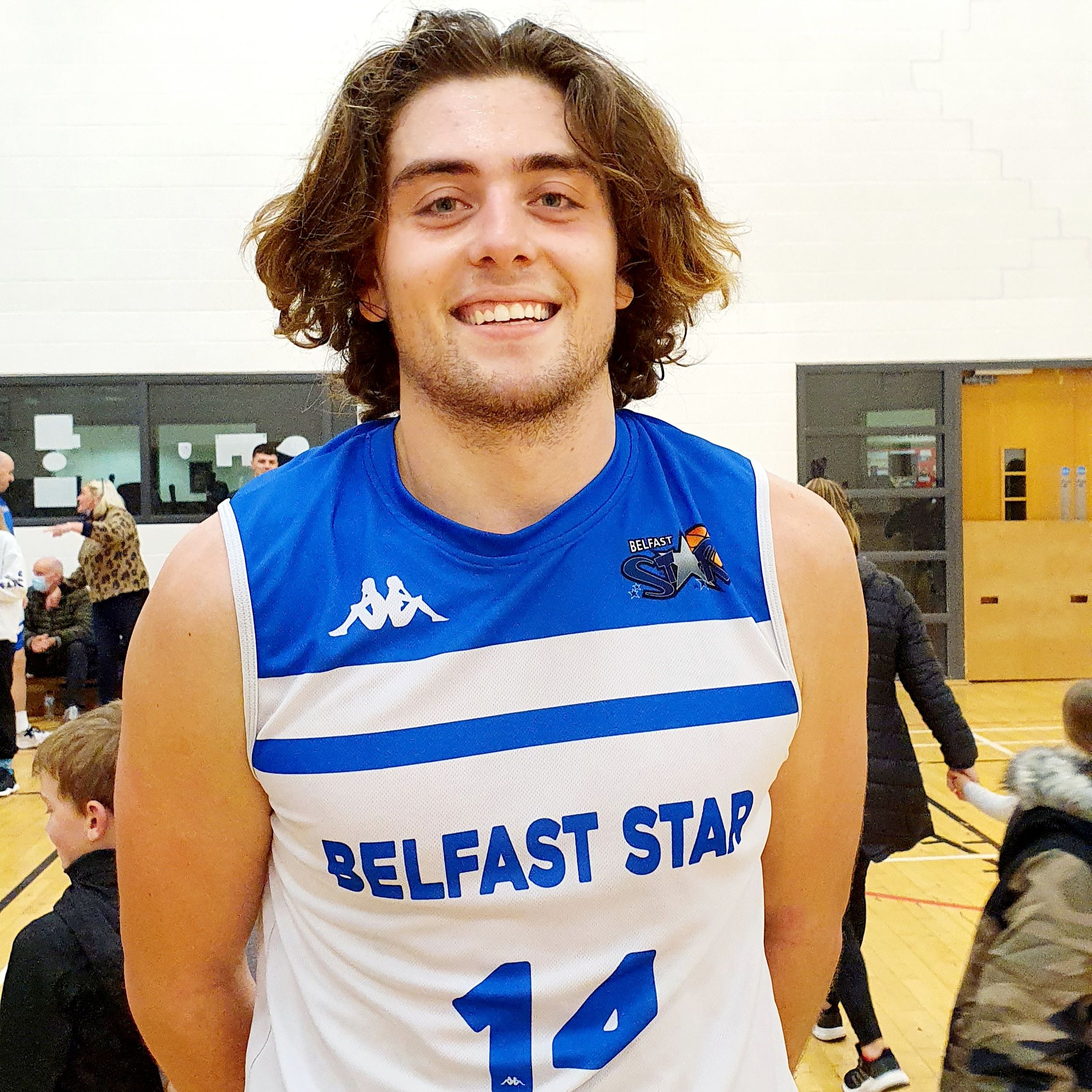 ADRIAN Fulton’s side travelled to Galway on Sunday after a six-week lay-off and romped to victory aided by a sharp offence and a terrific defensive display throughout.

Max Cooper exploded into action in the early moments with a quick six points and there was then no looking back for the Belfast Star side against a Moycullen squad who could not get anything going on the day.

Fulton was particularly pleased with the defensive aspect of the win.

“Yes, delighted with the result of course but also very pleased with our performance overall,” he said.

“We shared the ball well for the most part and knocked some great shots down. It gives us something to build on now, as we have a stretch of games at home in the coming weeks. We need to keep winning to get to the playoffs and also keep the pressure on the teams around us.”

For Fulton, the start to 2022 almost feels like the beginning of a new season as game scheduling, Covid concerns, and breaks for cup action saw them without a game since before Christmas.

Nevertheless, his men have now put themselves into contention for the play-offs and must be prepared for an intensive run-in over the next two months.

Star are in a four-team battle for the last three remaining play-offs slots in the Northern Conference.

“It’s a good position to be in,” Fulton agreed.

“There’s everything to play for and I know that these guys are hungry to make the second half of the season really count and to be in the shake-down for the playoffs.”

Star’s new American import Shon Briggs debuted in Galway and will be looking forward to La Salle this Saturday evening when the side face Dublin’s Killester.

“We brought in Shon’s experience to strengthen up our defence,” added Fulton.

“He has played in Finland and Uruguay - he’s a good, seasoned pro who will hopefully quickly gel for us. We are also delighted to have the vastly experienced Liam Pettigrew back after injury - he’s been a big loss for us this year.”

Top scorers for Star against Moycullen were Max Cooper with 21 points, followed by Austin Beech (12) and Conor Quinn (11). The game against Killester tips off at 6.30pm in La Salle on Saturday. 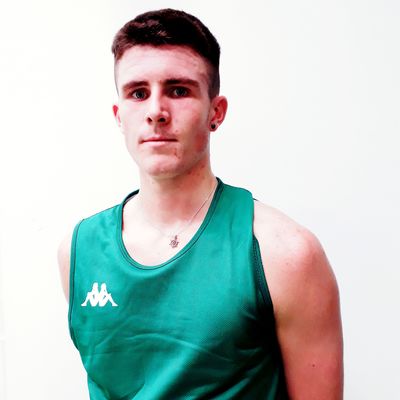 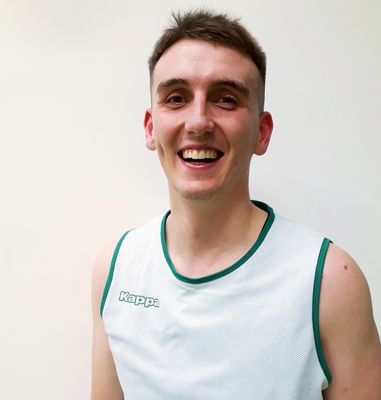 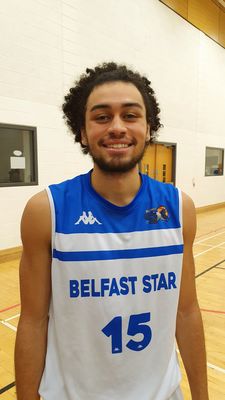