Basketball: Star sit joint top of the tree at Christmas 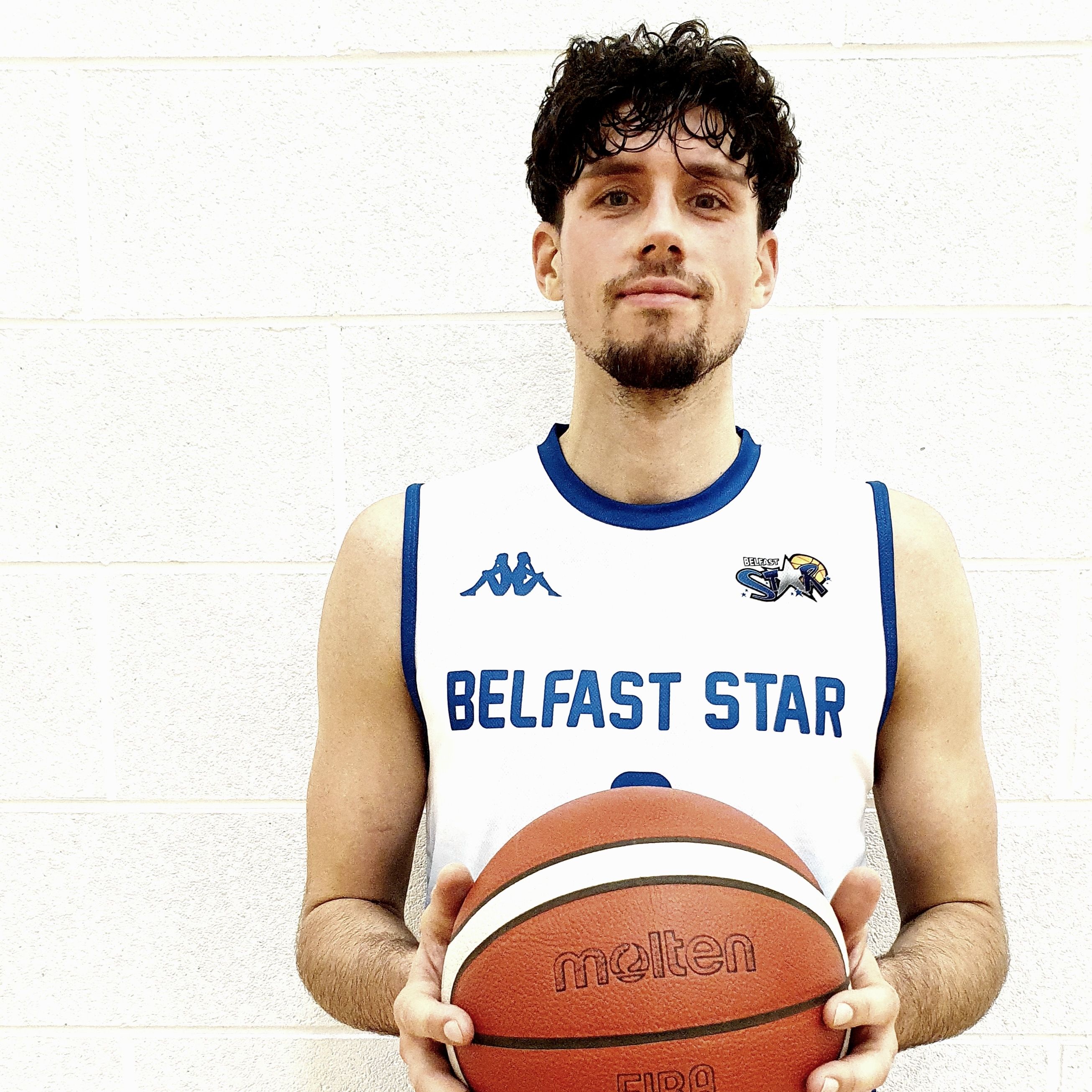 Max Richardson: great first half of the season

Belfast Star remain joint leaders of the Irish Super League having reached the mid-way point of the season on the back of an eight-and-two record, level at the top with Maree and Éanna.

Adrian Fulton’s side now have the Christmas weekend all to themselves ahead of a return to action the following week in a much anticipated clash with the improving Éanna.

Head Coach Fulton will be hoping the holiday break won’t interrupt the momentum that his side is regaining after their statement win over Maree a fortnight ago and last week’s mastery of St Vincent’s.

Max Cooper exploded out of the blocks in the Vincent’s game on Saturday, racking up a quick-fire seven points in the opening minutes to dictate the pattern for Star’s determination to get this one over the line with minimum fuss.

He was ably assisted in the opening quarter by both Shon Briggs and Max Richardson on the way to a Star lead of 17-11 ahead of the second.

Indeed, it was in the second quarter that Star played some of their best ’ball of the season. Oisin Kerlin dominated at either end of the court as Fulton’s side displayed eye-catching offence and defence that often had Vincent’s bemused at how to penetrate.

Star took that second quarter 22-12 to go to half-time at 39-23. More of the same in the third might have seen the Belfast side look odds-on for a massive haul but the home side then went on an eight-point run early in the quarter to sow some seeds of doubt about the size of the ultimate win margin.

Fine win in Dublin tonight over St Vincent's, 79-65. Most of the hard work was done in the second with great defence and some eye-catching scoring. Shon led the charts with 21, Max Richardson 18, Oisin 14 and Mr Cooper on 11. Well done, safe home! pic.twitter.com/wQDmF2zLSs

Star then responded with a run of their own to maintain control and the rest of the game played out with level scoring, Star always remaining around 15 points in front.

Coach Fulton was pleased with his side’s display and the position they now find themselves in ahead of the break.

“Yes, we played some great basketball and even when they threatened us in the third, the guys responded very well and were able to up the ante again,” he said.

“I was very pleased with the overall play, especially again from Oisin Kerlin, Max Richardson and Conor Quinn. Shon Briggs was again terrific and now it’s about letting the lads enjoy their break and come back rested and refreshed for the game against Éanna next week.” 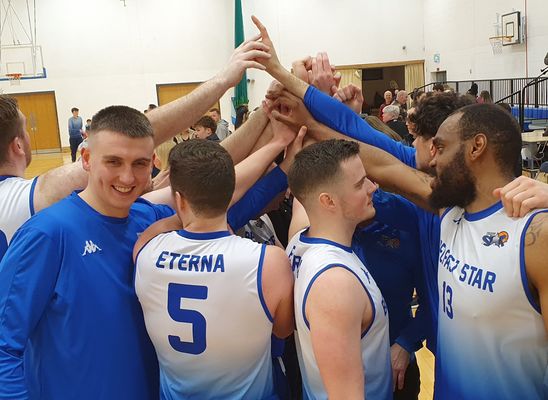 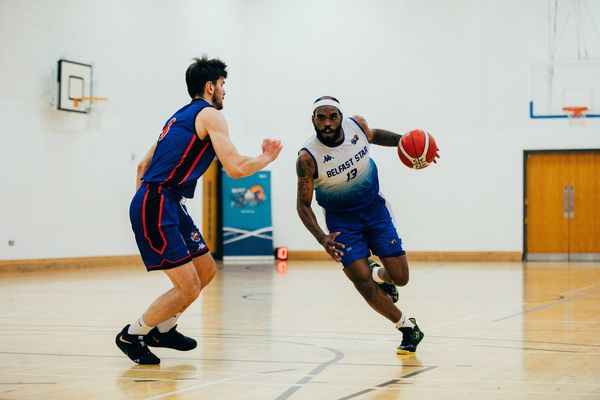 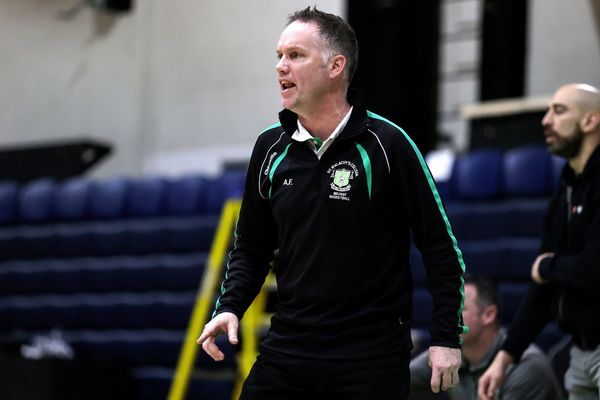