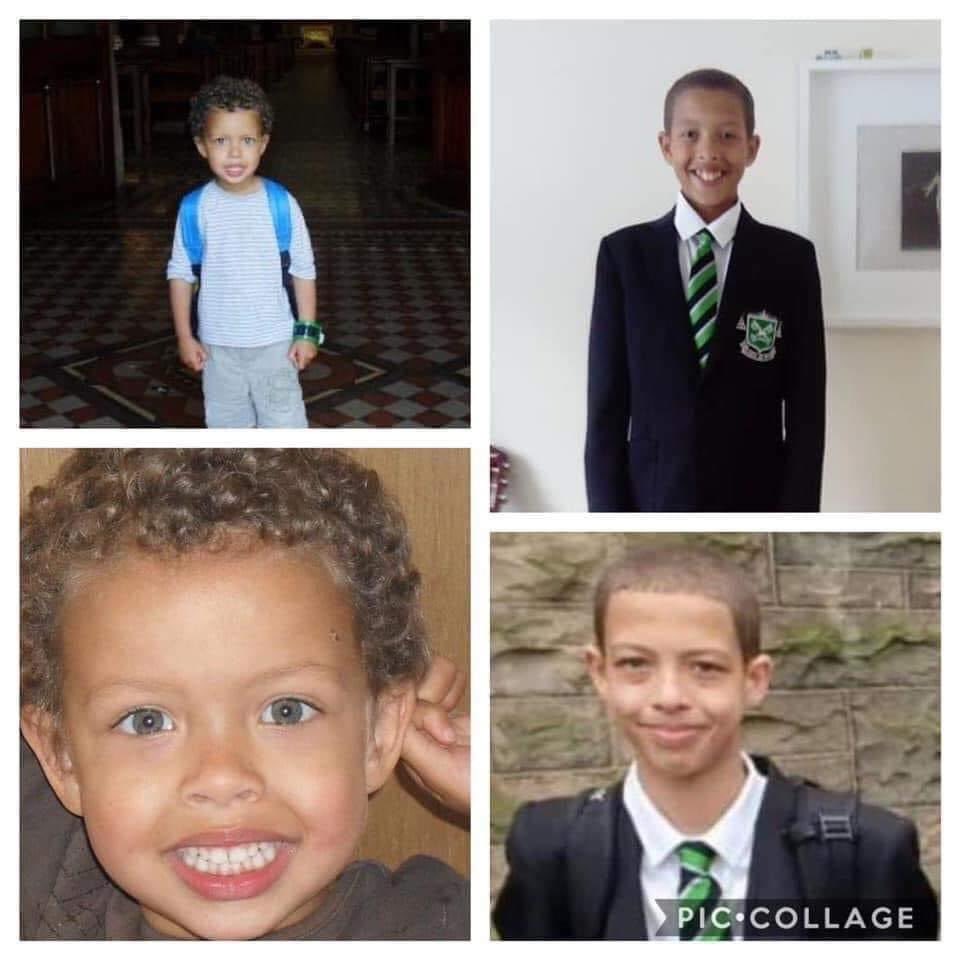 The PSNI missing person search for Noah Donohoe came to an end this morning when his body was recovered in North Belfast.

A briefing from the police officer leading the search, Muir Clark, is expected shortly. It's known that the search and rescue team is being briefed in North Belfast at present.

There are reports that the body of the fourteen-year-old, who was last spotted around 6pm on Sunday night in North Belfast, was discovered in a storm drain near Mount Vernon.

Mount Vernon is in lower North Belfast, less than 15 minutes by foot from Northwood Road where Noah was seen cycling naked. Police say he dropped his bike and left the area on foot.

Condolences have been flooding in for Noah's mother Fiona and the Donohoe family. Among those on social media expressing their support for Noah's family were Sinn Féin MLA Gerry Kelly and Belfast deputy Lord Mayor Paul McCusker.

It is heart rending to hear that a body has been found in the search for Noah Donahoe. My thoughts are with his mother and family at this terrible time. The whole community will feel the loss as can be seen in the hundreds who turned out to search for Noah. pic.twitter.com/srrWbOQSly

He was last seen cycling naked on Northwood Road in north Belfast, where police believe he dropped his bicycle and left the area on foot.

Devastating and heartbreaking to hear the news from police regarding young Noah. It’s been an incredibly difficult week for his family and my thoughts & prayers are with them all today. 💔