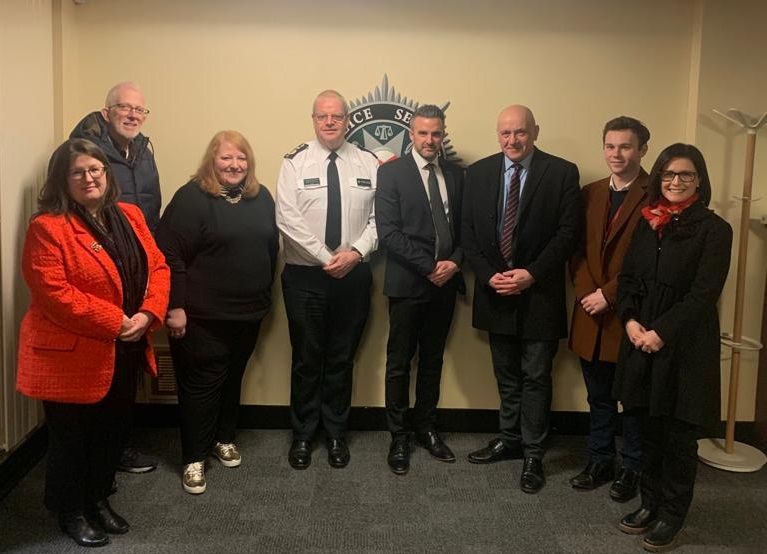 SOUTH Belfast Alliance MLA Paula Bradshaw has warned struggling people against using paramilitary money lenders and loan sharks to help them through Christmas and the cost of living crisis.

A recent BBC Spotlight investigation has also revealed that users of food banks can be targeted by paramilitary loan sharks – most them operating in loyalist areas.

Speaking after the programme aired, Ms Bradshaw said: “It is despicable that anyone would target vulnerable people using food banks to extort money, particularly during this biting cost of living crisis..

“I know that people are struggling and that many will be desperate ahead of the Christmas period, but I would urge anyone considering illegal money lenders to instead seek help elsewhere and to contact my office for signposting.

"Whilst this may seem like an easy solution to money problems, it will only make matters worse in the long-term and these gangs will use this leverage as a means of coercive control. If you are a victim, please report this crime to the PSNI."

Ms Bradshaw said it's clear that people are turning to paramilitary organisations in the absence of political leadership and support.

"We need a restored Executive to intervene with target financial assistance and to lobby the UK Government, not least for the delivery of energy support payments here," she continued.

"We also need progress on legacy issues; for example, by delivering the report of the Commission on Flags, Identity, Culture and Tradition.

“It is high time that these paramilitary gangs disbanded and allowed our society to thrive instead of preying on those in need.

"It is clear that their only objective is control, power and financial gain, and they do absolutely nothing to support or protect their communities.”