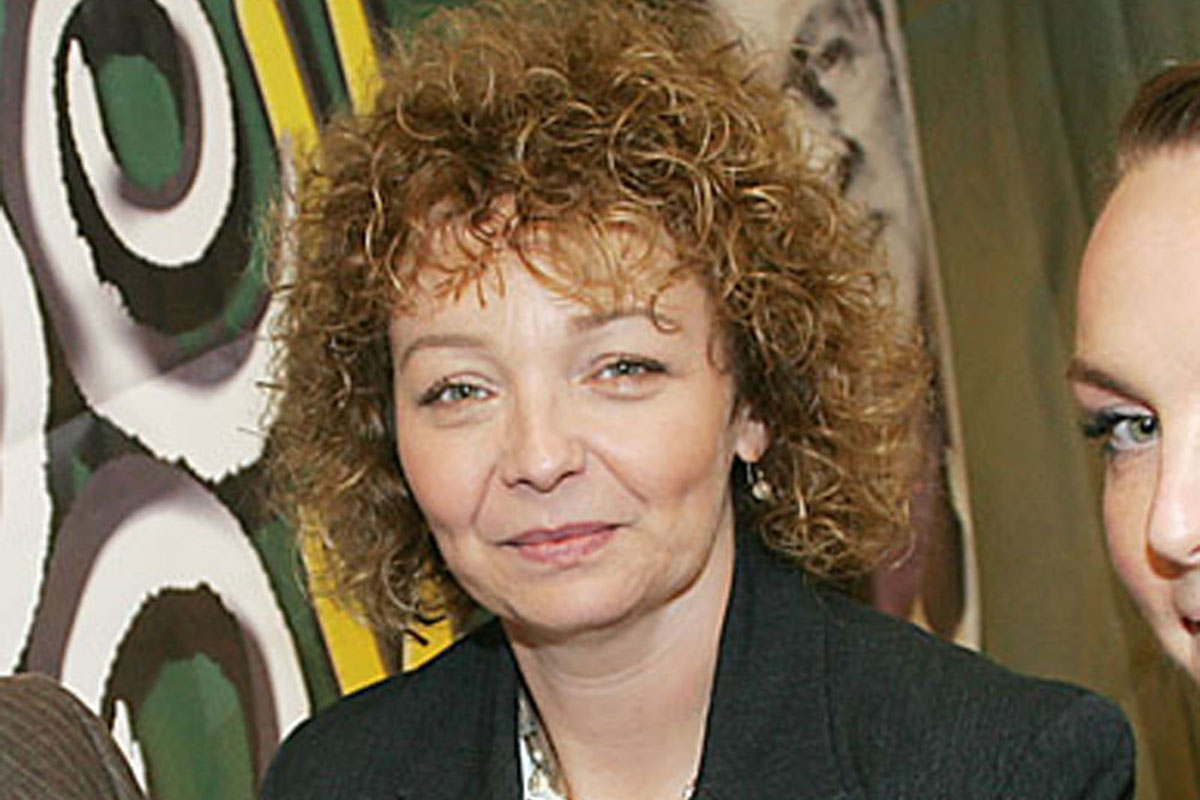 A North Belfast MLA has been talking about her experience of being caught up in a tropical storm that killed 45 people while on an official visit to New York.

Culture minister Carál Ní Chuilín returned from the USA late on Tuesday night following a visit to the city for the World Police and Fire Games, which are coming to Belfast in 2013.

During her visit to promote Belfast’s hosting of the event the New Lodge woman became caught up in the storm that created ten billion dollars worth of damage to the east coast of America.

The minister said when they arrived they took the proper precautions in case they had to be evacuated from Manhattan.

“There was an earthquake in New York the day before we arrived and then when we got there we heard that this hurricane might be about to hit the east coast,” she said,

“We were warned we might have to be evacuated but we tried to get on with our business as much as possible. We bought flashlights and a supply of food and got ourselves prepared just in case.

“The Police and Fire Games had to then be postponed because of it.”

Carál described the city when the storm hit.

“When the storm hit the rain was unbelievable, it was torrential and looking out the window to see Times Square completely empty was just something else. When you think that New York is such a huge city with over nine million people you see how many people were affected by it.”

The Sinn Féin woman said although they were prepared for disaster she didn’t feel in any danger.

“When we arrived and we heard the warnings they were much more severe at first but when it happened it wasn’t as bad as they expected it to be in New York City itself.

“So although we were prepared for the worst it wasn’t that bad although it is nice to be back home again in North Belfast.”