CAREWORKER HANDS HERSELF IN 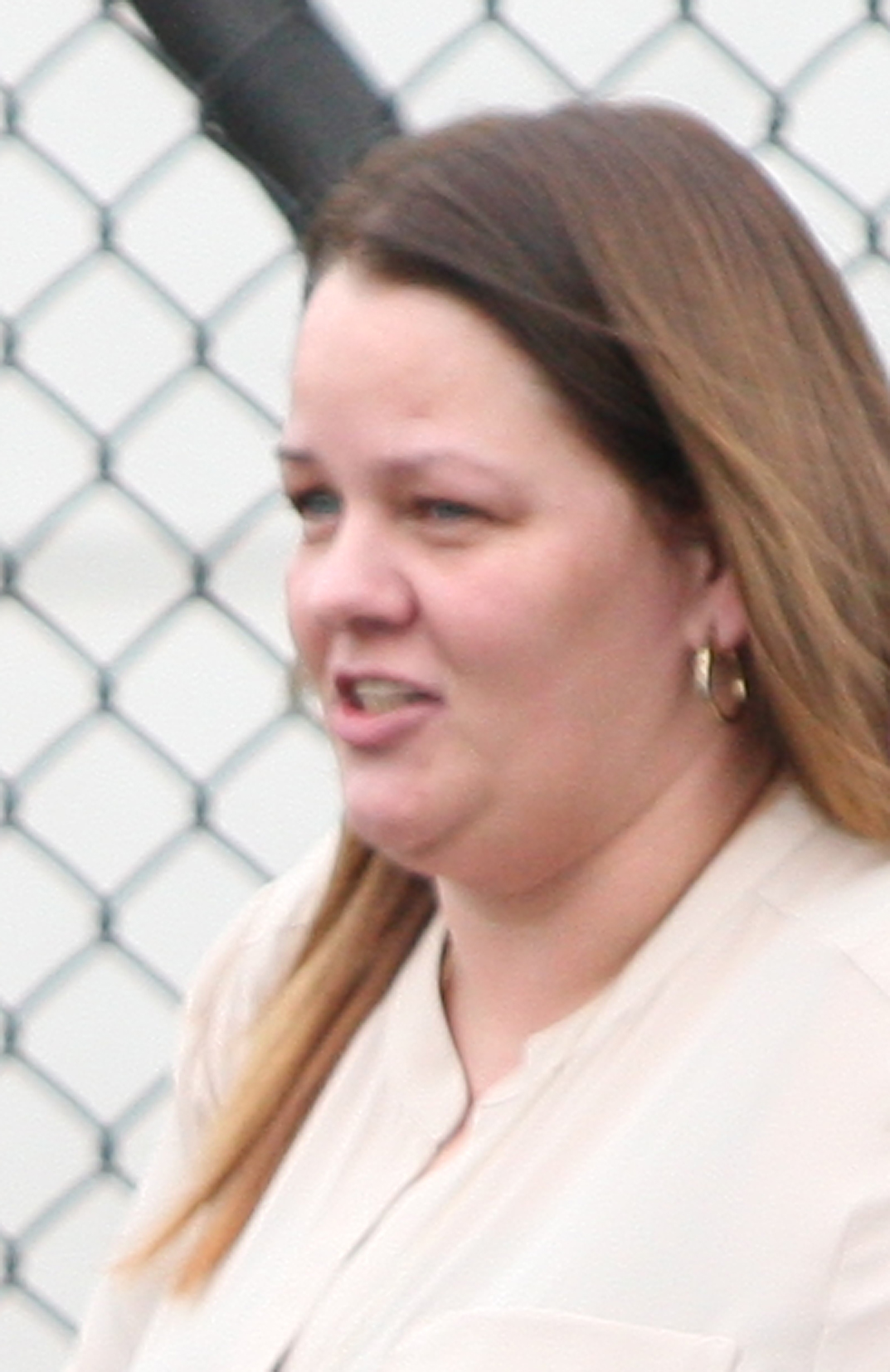 A FORMER West Belfast careworker convicted of the ill-treatment of elderly patients at Kilwee Care Home in Dunmurry is to appear in court on January 5 after presenting herself to police on Monday night, having failed to attend court last week for sentencing.

Lisa Cullen from Lagmore Dale was convicted of eight counts of ill-treating five residents while on duty – two men and three women – at the Cloona Park care home which treats and cares for residents, including those with dementia, between December 2012 and November 2013.

All five West Belfast residents to which Ms Cullen’s convictions relate to have since died  – the last passing away only three weeks ago.

41-year-old Cullen was expected to be sentenced last Thursday at Lisburn Magistrates Court but failed to attend.

When the case was adjourned, District Judge Rosie Watters said that if the defendant failed to show again, she would issue a warrant for her arrest – which was duly issued on Monday. Cullen then presented herself to Lisburn police station later that evening and was transferred to court on Tuesday.

In addition to the ill-treatment of patients, Cullen will face a further charge of common assault relating to an incident in the grounds of Lisburn Court last month after her conviction.