Cliftonville to win Battle of the North 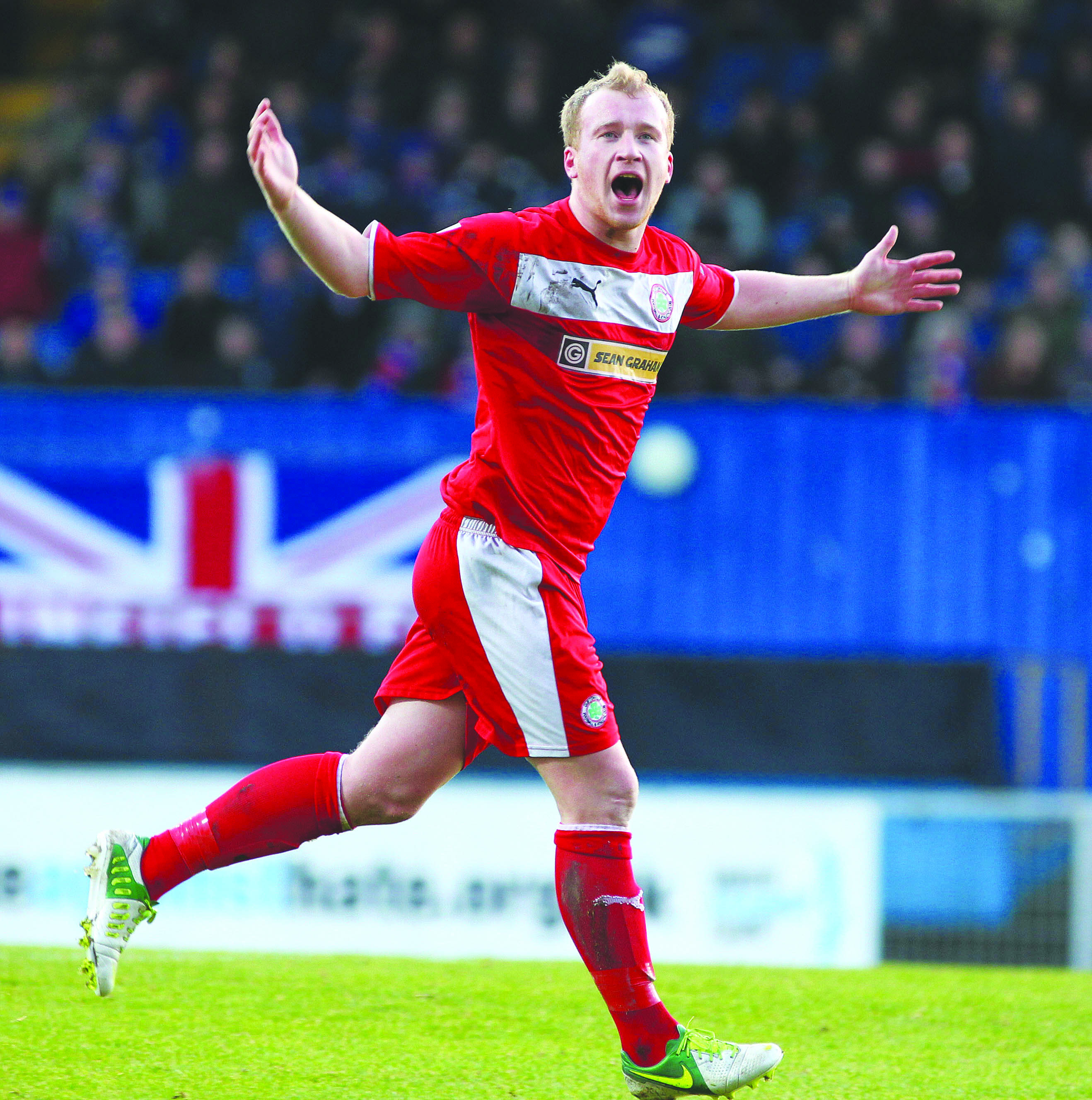 We told our readers last week that January was a long, depressing, cold month and we would like to brighten it up. We kept our word and delivered a 25/1 winning Goalrush along with an 11/1 draw double to the delight of our followers and here’s hoping we can finish January off with a bang.

First port of call this weekend is Windsor Park for the League Cup final between North Belfast rivals Cliftonville and Crusaders, a game that will go out live on Sky on Saturday at 5.30pm. This pair currently dominates the Irish League table with the Reds holding a nine-point lead over their rivals and  going into Saturday’s final as favourites – but only just.

The PG has watched the league leaders in recent weeks and we’ve been impressed by what we’ve seen, in particular Reds striker Liam Boyce who looks a class above, and he is a good bet to open the scoring on Saturday at 4/1. CLIFTONVILLE (13/10) are the first team down in this weekend’s PG Quad.

WOLVES (13/10) can grab their first win under Dean Saunders when they entertain Blackpool at Molineux and try to distance themselves from the relegation places and even make a late dash for a play-off spot.

We head to Scottish Divison Two to finish off the quad and we are banking on BRECHIN (5/2) to upset leaders Queen of the South at Glebe  Park while ARBROATH (11/10) can see off Forfar as they try to push into the play-off picture.

We start in the Championship at Ashton Gate where struggling Bristol City take on IPSWICH. A tough game in prospect, but I can see the Tractor Boys take at least a point from this one.

We head to to League One and NOTTS COUNTY travel to LEYTON ORIENT as both teams try to improve on their mid-table positions – the draw looks the easy way out.

We have a battle royale at the top of League One with leaders Tranmere taking on third-placed SWINDON and another tight game is in prospect. We think  Paolo Di Canio’s team can take a  point at Prenton Park.

Like the snow, we knew it was coming and the PG Goalrush came in for our readers at just the right time. But the question now is, can we follow it up? Fingers crossed. We suggest both teams to score in the following games: Derby v Blackburn, Burnley v Birmingham, Chesterfield v Southend, Preston v Coventry, Charlton v Sheffield Wednesday and finishing with the Nottingham Forest  v Watford game.

We finish with our odds-on acca and all teams this week feature in the FA Cup fourth round. We start with a powerful  EVERTON outfit (8/11) who can progress at Bolton while ARSENAL (8/11), are not what you would call consistent, but should be too strong for Brighton.

QPR (4/7) can also make the fifth round draw with a win against the MK Dons while a steadily improving READING 4/7 should get past Sheffield United.

Hopefully the first four in the bag going into Sunday’s round of games when we are relying on SPURS (4/5) beating Leeds at Elland Road and progressing to the fifth round.

Weather permitting, we could be in for one cracking weekend of racing at Cheltenham (inspection 7am Saturday), and closer to home at Leopardstown.

Hurricane Fly heads up six runners and is as low as 2/5 to claim his his third successive win in the Grade One Irish Champion Hurdle, but we’ve got Binocular in focus because we think he can spoil the party.

Over at Cheltenham we have the trials for the festival with some cracking races to look forward to. Sprinter Sacre should win the re-scheduled VC Chase at long odds-on with while  GRAND CRUS can win the Argento Chase

The Neptune Hurdle looks an intriguing contest with The New One, Coneygree and PUFFIN BILLY all entered, but the unbeaten Oliver Sherwood horse looks the answer in what, frankly, looks a rather puzzling race.

We put OSCAR WHISKEY up for the World Hurdle at the start of the year and he will be put to the test in the Cleeve Hurdle with Reve de Sivola the live danger.

Keep right up to date with the PG online each day with our daily PG tipster competition on Facebook and Twitter.