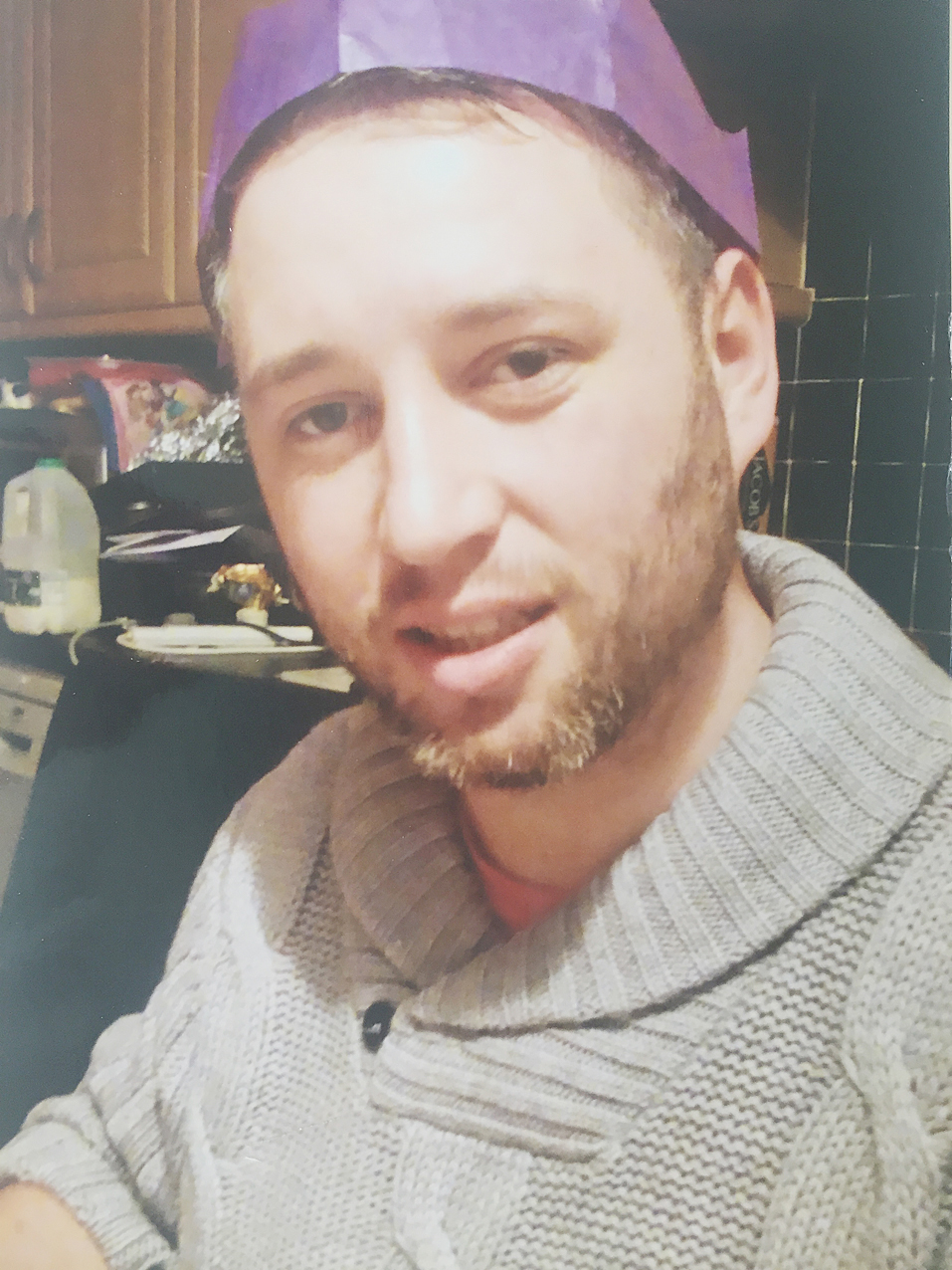 A year after the murder of Michael McGibbon the PSNI says they are interested in tracing two men who were at his door the night before he died.

Cops hunting the dissident republican killers of Michael McGibbon have issued an appeal to try and find two men who called to his Ardoyne home the night before he was fatally wounded.

Michael, a father of four, died after he was shot in an alleyway close to his home in what is thought to have been a so-called punishment attack gone wrong.

The killing was later claimed by the ‘New IRA’ who admitted in a statement they had not meant to kill the taxi driver.

A year after his murder, the PSNI says they are interested in tracing two men who were at his door the night before he died.

The north Belfast news understands one of the men is known to the PSNI for dissident republican activity and has been involved in a number of attacks in the area in previous years.

Detective Chief Inspector Alan Dickson said: “We continue to carry out a thorough and painstaking investigation into all of the circumstances surrounding Michael’s tragic murder. It was a particularly brutal and callous attack during which Michael was shot a number of times in the leg in an alleyway in a densely populated residential area. His wife Joanne desperately tried to save him by administering first aid after the attack, however, Michael tragically passed away following emergency surgery at the RVH.

“Easter is traditionally a time for families to spend time together and I would urge everyone to spare a thought for Michael’s family who have been deprived of a cherished husband and father.

“One year on, and the McGibbons are still coming to terms with their grief, pain and loss. They deserve to see his killers brought to justice and pay for their ruthless actions.

“There is nothing that can justify or explain the senselessness of this attack, which bears all the hallmarks of a paramilitary murder. He was a man with no criminal record, no apparent criminal connections or associations.

“Those who carried it out have no legitimacy in this community and today I would like to mark the first anniversary of Michael’s killing by appealing to local people to help us find them. Help us bring justice to the McGibbon family.

“I am appealing in particular about two males who called at the McGibbon home late in the evening of 14 April 2016. These men asked Mr McGibbon to step out of the house. When he refused, they stated that they would be back.

“I am asking these men, or anyone who knows their identity, to get in touch with police. If there is an innocent explanation for your presence at the house on that night allow us to eliminate you from this enquiry.

“We are grateful for the support and information we have already received from the community, but there are people living locally who know exactly who was involved. They are protecting murderers and we need to hear from them.

“Please phone detectives on 101 with any information or you can phone the Crimestoppers charity anonymously on 0800 555 111.”