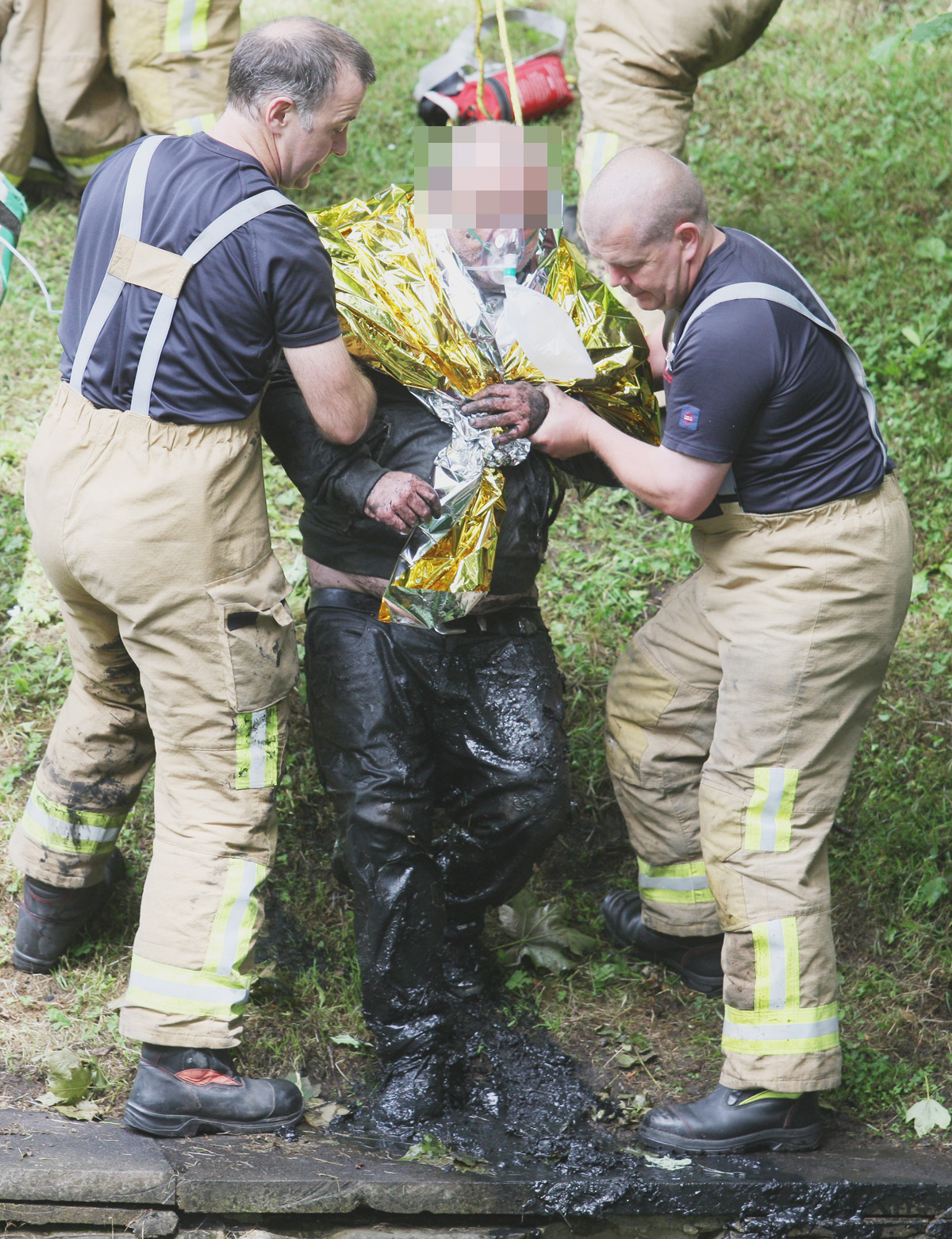 Barriers are to be placed at a danger spot in the Waterworks where a man had to be rescued after spending nearly four hours trapped in muddy water.

Last week we reported that a man had slipped while walking on a steep bank close to the Antrim Road entrance of the park and fell into a stream.

The dramatic incident and the subsequent rescue – which required three fire appliances, an ambulance crew and the PSNI – raised concerns that the area is a potential hazard to park users, particularly younger children who regularly play at the spot where the accident occurred.

Local Sinn Féin Councillor Mary Clark subsequently went to work to persuade the Parks Department at City Hall to improve safety at the Waterworks and Belfast City Council has responded swiftly, promising to install safety barriers at the water’s edge where the man fell in to ensure no repetition.

It’s also emerged that Council is to work with the Rivers Agency to the address the problem of accumulated mud and silt in the water.

Cllr Clark said news that barriers are now to be placed in the area is very welcome.

“I’m pleased that Council officials took this report seriously and acted promptly to assess the area in question,” she said. “I now understand that the Council, after assessing the river and surrounding bank, intend to install a fence to stop a repeat of this incident and also they intend working with the Rivers Agency to address the dangerous accumulation of silt.
“It’s important that we do all we can to ensure public safety in our parks and thankfully  incidents such as this are  rare.
“The Waterworks park and the staff that maintain it are a credit to  the community and we will do all we can to continue to make this a safe family friendly facility for everyone to enjoy.”