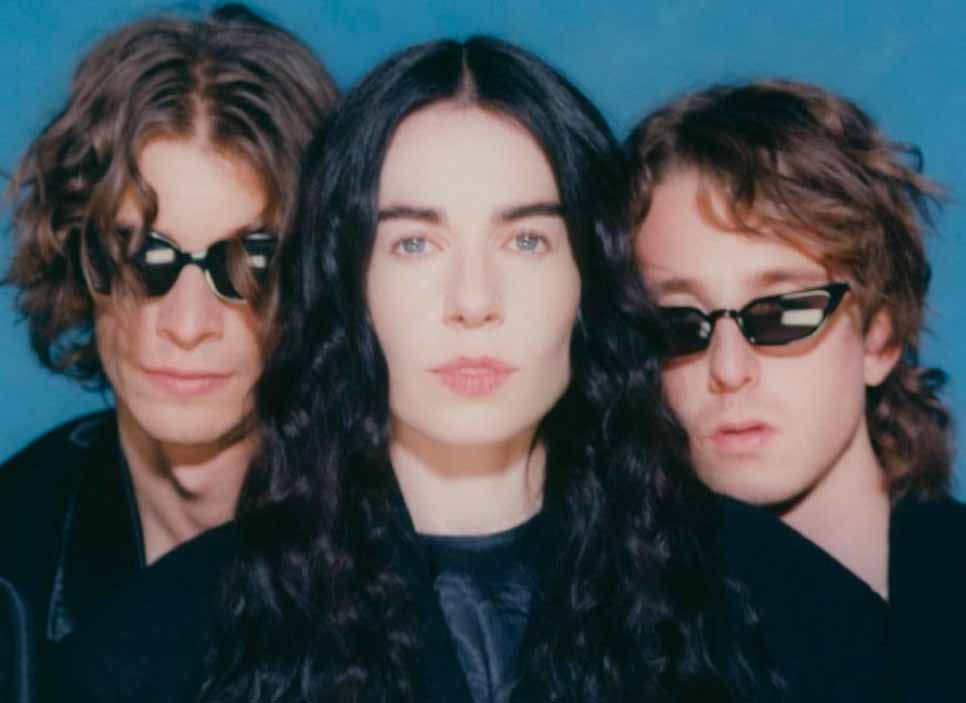 CREATIVES take their career into their own collaborative hands and one of Ireland’s most popular bands take a stance against inept politicians in this week's Northern Winds.

After over two years of musicians being confined to their homes, a new artist-led and friendly initiative was announced this week to re-ignite creative flames. Soft Gut Song Camp, founded this year after a successful trial run last October, announced its inaugural outing with a call-out for applications from Northern songwriters. Founded by singer Ciaran Lavery, alongside music industry professionals Nikki MacRae and Jo Wright, Soft Gut has a mission statement rooted firmly in encouraging and cultivating creativity in a fully immersive multi-day song camp for regional artists.

Hosted in the world-class Analogue Catalogue studio in Newry between April 14 and 16 this year, Soft Gut will put some of the best producers, songwriters and players in the room together to forge new relationships, promote unity and maximise collaborative potential. Speaking of the song camp, Ciaran said: “Soft Gut was created primarily out of the desire to support a healthier and functioning music community – not just a theoretical one, but one that can encourage collaboration and healthy competition in the North of Ireland. It has also been created to break down the longstanding ‘big fish, small pond’ narrative, where being based in NI will eventually stifle your career and so it’s best to relocate off the island. With the effects of Brexit already leaving a cloud over talk of touring visas, there is no time like the present to support artists here and help to nurture a music scene that encourages them to flourish while they are based here.”

Applications open on Thursday, February 24 and close one month later, March 24. The fee to attend is £225 and includes accommodation, meals and holistic career development advice.

On the release side of news, we have Fontaines D.C., one of the better bands to emerge from Ireland in recent years, releasing their new single ‘I Love You’, the first track where frontman and songwriter Grian Chatten admits he has gone “overtly political”. Taken from their upcoming third album, ‘Skinty Fia’, the Dublin quintet’s latest single takes aim at FF/FG and they’re the latest high-profile act from the arts to voice their frustration at the Dáil this year. Referencing the tragedy of the Tuam Mother and Baby Home in Galway, Chatten growls: “This island’s run by sharks with children’s bones stuck in their jaws.” With the band re-locating to London following rising rent prices in the nation’s capital, the frustration and rage at those in power is palpable.

Irish festivals continue to return to the fold, announcing lineups and headliners that combine native and international talent in what is sure to be the summer that Ireland deserves after the ravages of the pandemic.

News comes of a brand new festival, Night And Day, taking place in Roscommon between September 24 and 25. Villagers, Orla Gartland, The Mary Wallopers and Sprints headline the Irish contingent. Meanwhile, iconic music gathering Forbidden Fruit has added artists to its first line-up in years, with Bicep, Biig Piig, Kojaque and Monjola joining the likes of Loyle Carner on the main stage this June.

And this week’s column ends as always with a spotlight on some of the best tracks from independent artists released this week. Junk Drawer gear up for their new EP, released March 11, with their latest single, Railroad King. With hints of post-rock and 60s garage tunes, Junk Drawer’s brand of delightful misery gets a square-dance-into-oblivion sway on their newest. Rooted in songwriters Jake Lennox’s realisation that he has ASD, it’s got escapist energy that’s kept in check by cutting, funny lyricism.

And bringing up the rear is the dark, sheer crooning of one Sinéad O’Brien. Holy Country comes from her forthcoming debut album Time Bend and Break The Bower. Opening with an outlaw-toned acoustic entrance, the track quickly breaks into a smattering of confrontational electronica and post-punk, guided by a declaration of intent from the singer.