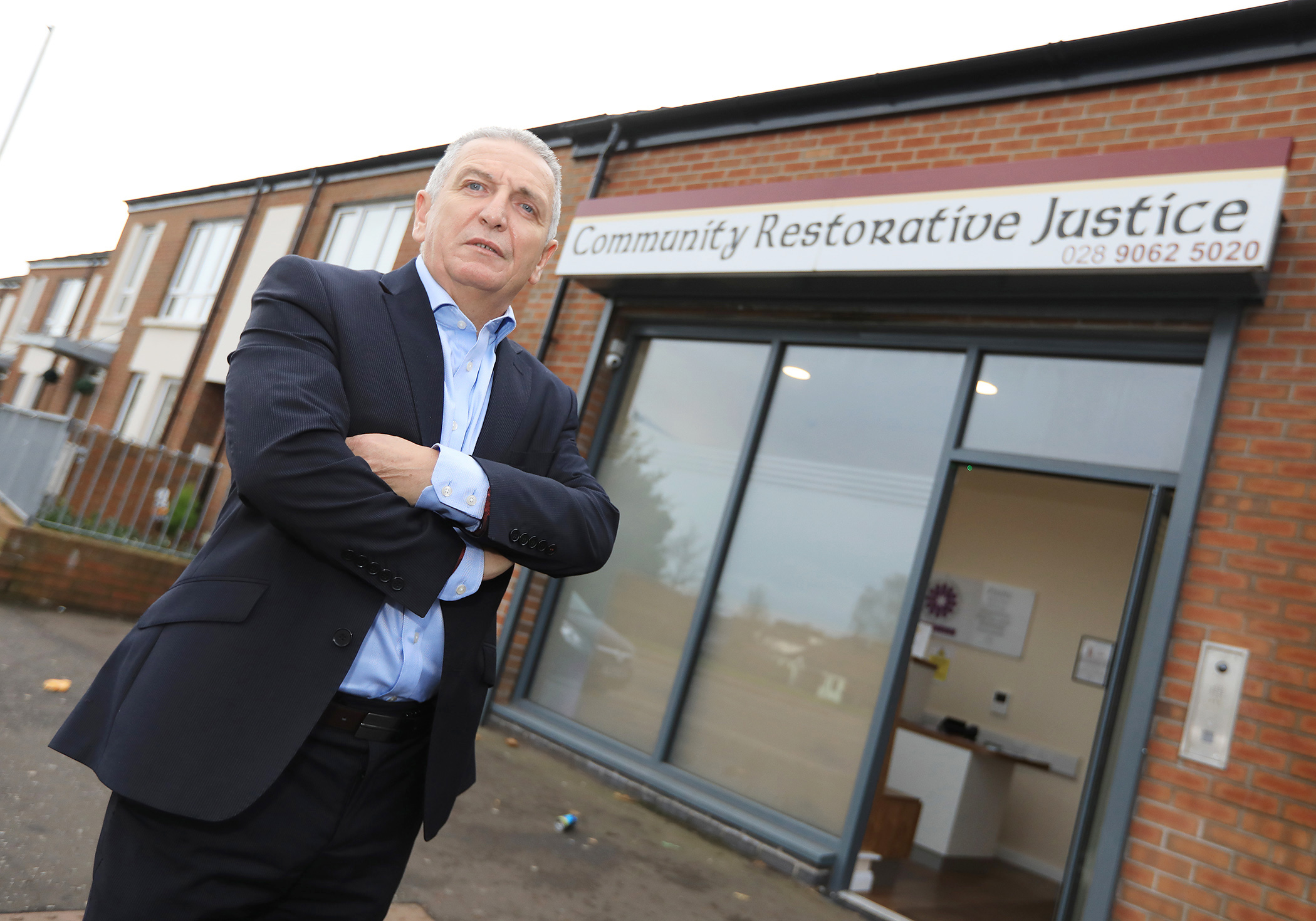 THE Department of Justice are seeking the public’s views on their draft consultation on anti-social behaviour.
The consultation published by the DoJ looks at the current criminal legislation framework to tackle anti-social behaviour including on-street drinking.
Among the proposals being considered is the imposition of a Criminal Behaviour Order (CBO). One of the main differences between an ASBO and a CBO is that offenders may be forced to tackle underlying causes to their behavior. These include attendance at an anger management course, youth mentoring, substance misuse awareness sessions or a job readiness course to help offenders move away from the circumstances that cause then to commit anti-social behaviour.
Public Space Protection Orders (PSPO) may also be put in place. These are designed to stop individuals or groups committing anti-social behaviour in public spaces and can be issued by the local council.
The DoJ are also considering introducing Closure Powers. A Closure Power is a fast and flexible power designed to allow the police or council to quickly close premises being used to cause disorder or nuisance. A Closure Order can close a premise for up to six months and can restrict all access.
Noise nuisance powers similar to those in Scotland are also on the agenda. In Scotland any person who plays any musical instrument, sings or performs, or operates any radio or television, or other sound producing device so as to give another person reasonable cause for annoyance and fails to desist on being asked to do so by police will be guilty of an offence.
Jim McCarthy of CRJ Ireland said: “In my opinion this is the biggest change in terms of antis-social behaviour legislation we’ve had in years. And it’s important that local people have their say on it.
“Therefore we would encourage people to respond to the report by sending in their views before Tuesday, June 12 and we can submit them on their behalf. CRJ will be making our own submission which we will be sending to a human rights lawyer who will proof it for us and we are willing to do the same for anyone who wants to submit.
“We’ve seen hundreds gather in the Falls Park and our cemeteries, no one wants that. We receive calls on a daily and weekly basis about crowds congregating and causing trouble. If the points on this report are implemented then that could be knocked on the head.”