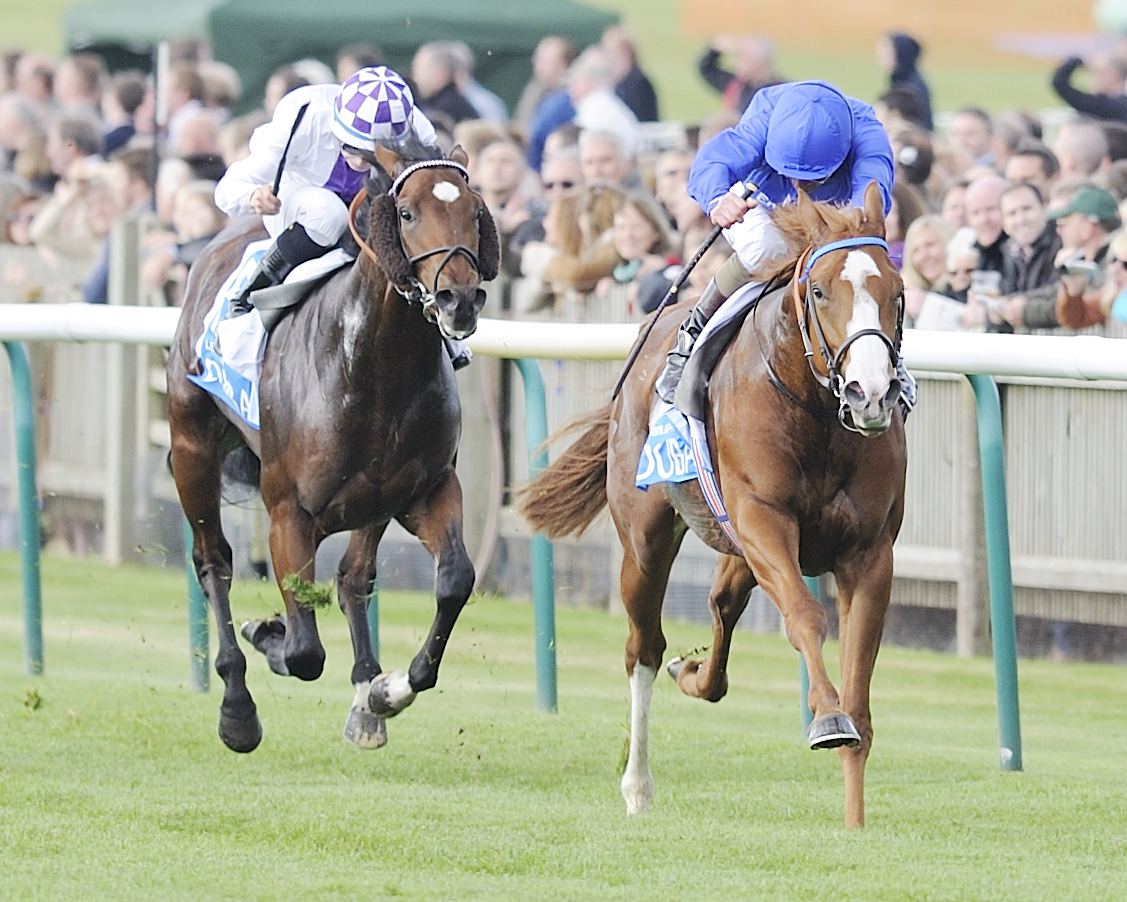 It’s Oaks and Derby weekend, folks, and we start with the big one on Saturday. Favourite Dawn Approach will face a maximum of 13 opponents in the Investec Derby at Epsom.

Jim Bolger's unbeaten QIPCO 2000 Guineas winner has stamina questions to answer, having never run competitively further than a mile, but that has not stopped layers making him their even-money favourite. It’s simple: Dawn Approach is a class act and if he stays, he wins. But how will he handle that stamina-sapping extra four furlongs?

On the each-way front we like the  David Wachman-trained 66-1 shot  Galileo Rock who will relish the  step up in distance and could  well run into a place at those big odds. He looked a stayer in the making when hacking up at Leopardstown on his debut and although he has been beaten on his last two starts he looked at Sandown like a horse who would relish an extra two furlongs when finishing third behind Sugar Boy.

It’s the last day of La Liga as the season ends in Spain and I will miss this more than any other live soccer. The end of August can’t come quick enough for the PG.

Still a lot to play for at the weekend and we think DEPORTIVO LA CORUNA (13/8) can kill off Real Sociedad’s Champions League dream and at the same time save themselves from relegation.

REAL BETIS (6/5) can win at Levante and snatch a place in Europe at the expense of Malaga.

GRANADA (11/8) are now safe and can finish the season on a high with a win against Getafe.

RAYO VALLECANO (6/5) can follow up last week’s win away at Getafe with a home win over Athletic Bilbao.