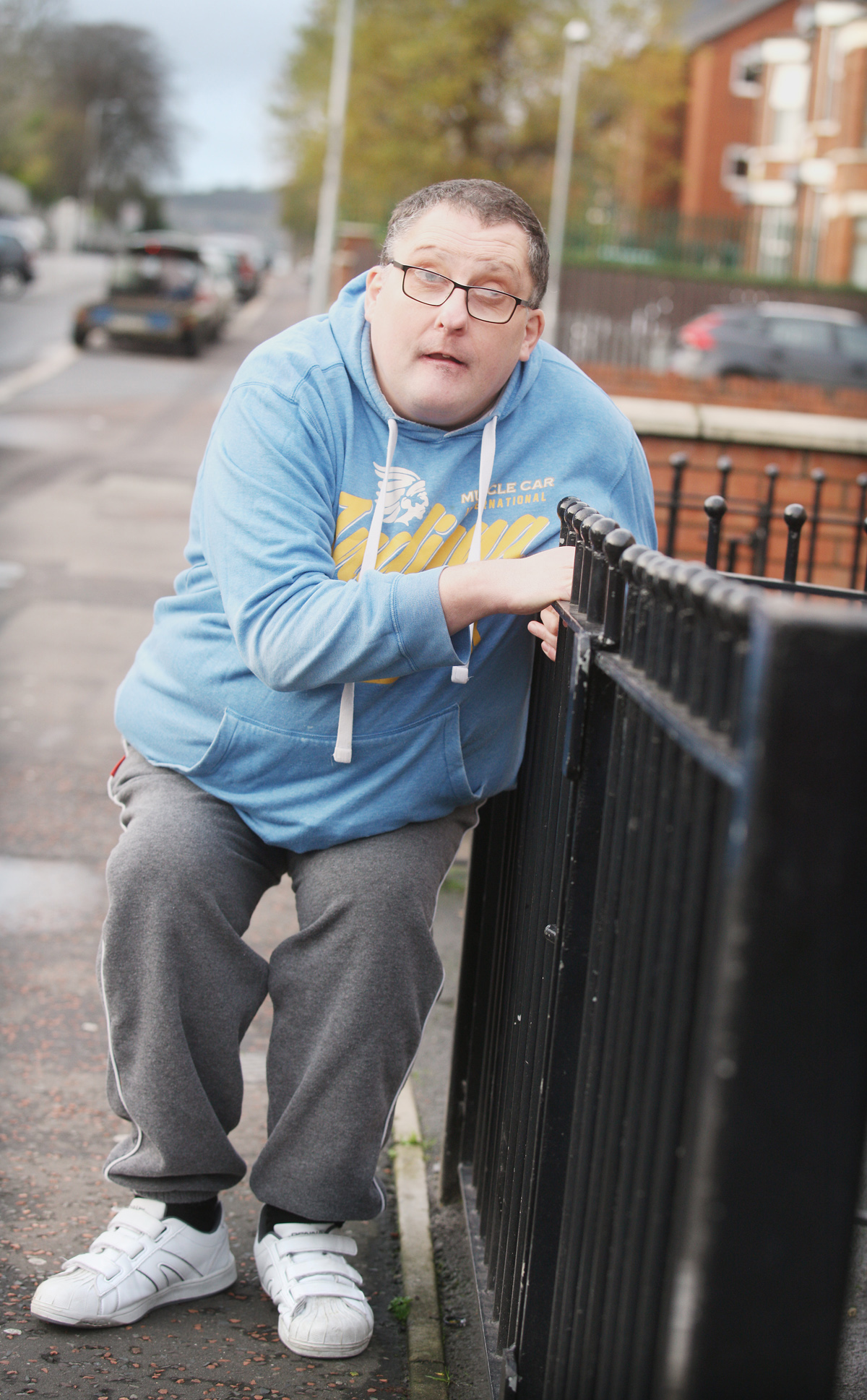 A North Belfast man has been stripped of his mobility scooter after being caught drink driving twice in a matter of months.

Malcolm McCormick (43), who lives on the Cliftonville Road, was disqualified from driving for a year in the Magistrates Court last month after being charged with failing to provide a specimen and driving while unfit.

The charge came just two months after he was given 10 penalty points and fined £100 for having access alcohol while in charge of a mechanically propelled vehicle and not having a licence.

Malcolm, who has a permanent broken hip and special needs, contacted the North Belfast News to voice concern that he has been offered no support or alternative and will now be restricted to his home for a year.

He said that while he admits wrongdoing he believed the punishment was excessive and would severely limit his already restricted mobility. He also fears that if he appeals his ban could be extended if unsuccessful.

Malcolm said that a non-motorised wheelchair was not an option for him because of the nature of his disability and weight problems, while an electric wheelchair would be a cost he would struggle to meet.

“My only option now is to use taxis to take me from A to B or to rely on the charity of others,” he said.

“I’m restricted to the mobility scooter when I leave the house and that causes real problems trying to have a social life and live normally.

“My problem is that there is no-one offering me support, I struggle with my disability as it is and this will only restrict me further to the extent where I will find it difficult to leave my home.

“If anyone has any advice or can offer me a different option I’d be grateful because right now I am at a complete loss.”

When asked if any special support measures were being put in place for Malcolm McCormick, a spokesperson for the Social Security Agency would only say that they did not comment on individual cases.

Malcolm’s one-year ban will be reduced by three months on completion of an awareness course, but his mobility issues mean that he may find it difficult to attend.