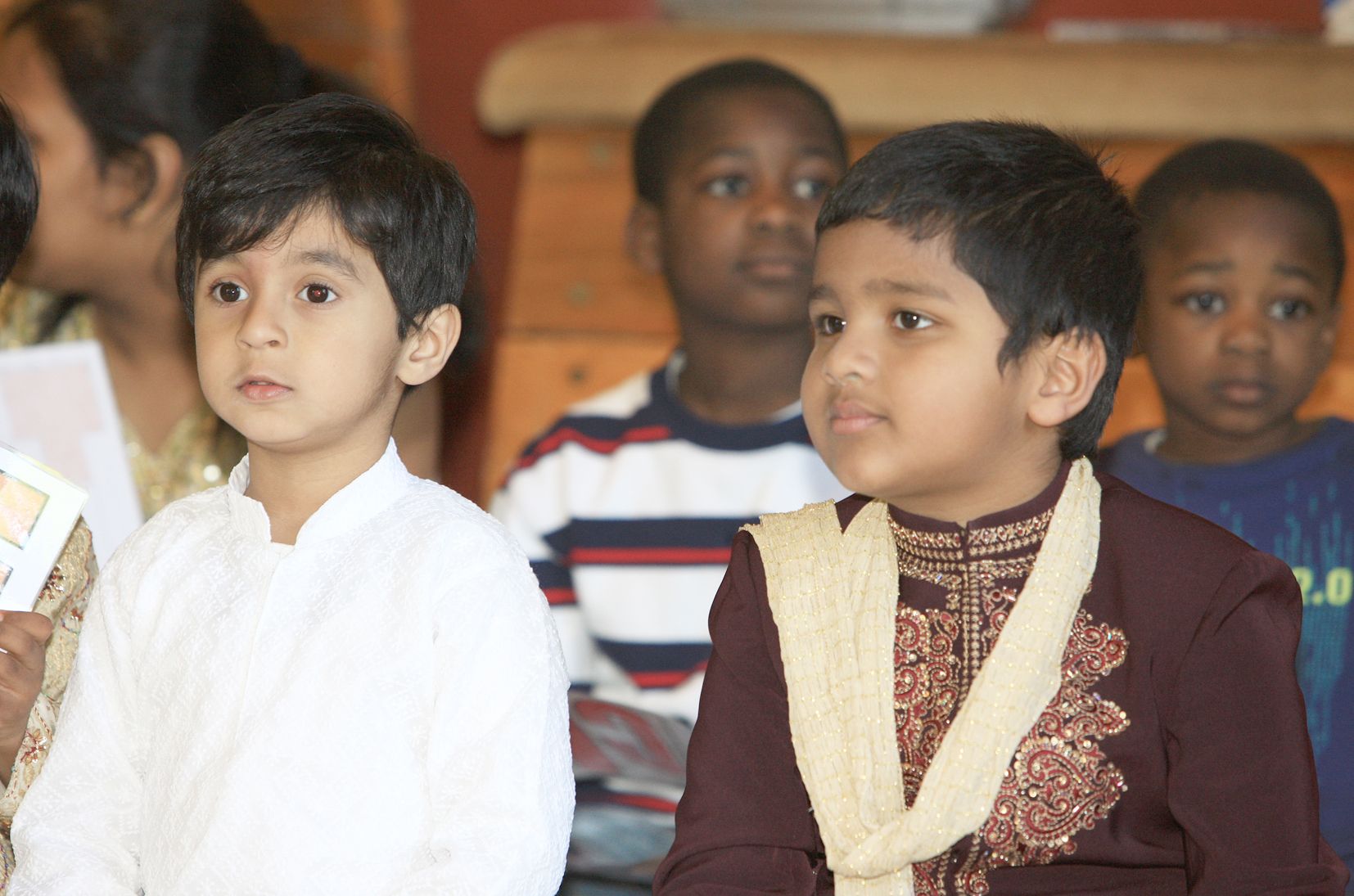 SO much has been said over the past 20 years about Diversity and Integration in Northern Ireland. This subject has been running concurrently with the hopes to trigger a long-term post-conflict environment in the North.

So multiculturalism has been in competition with the peace dividend in the country. Nowadays there are more people in Northern Ireland willing to emancipate themselves from the old school ‘get out of my country if you don't like it here’ approach. Then we have the second group that are either consciously or subconsciously in opposition of cultural diversity and a bit of integration. Many voted to Leave the EU, after all they did not want a supranational entity taking their sovereignty.

It is often assumed that it was mostly Protestants or Unionists who voted for Brexit. It is wrong to make these assumptions because I know Catholic immigrants and local nationalists who bade bye bye to the EU. Some described it as a humongous bureaucracy and for the migrants, especially Africans from the so-called Commonwealth, they felt that they were placed down the rungs of the UK job market when EU expansion-integration became a reality over 20 years ago.

Even though I can speak and write in this Germanic language called English, alongside my mother's own language, I do begrudge these foreign English idioms if I don't understand them. It is the nature of humans to want to understand.

It is interesting to note that many people who object to cultural diversity and diversity as a practise will have a soft spot for many things that come of this model of thinking. Would you rather isolate a separationist or include them in the conversation? The author of this article is not sitting on the fence. Some things happen to be located right there on the fence, they are never black or white, oh dear, we are coming to that because we should.

From my experience, getting to know a bigot of any type takes a minute or two. Say hello to them when they are saying those unprintables. I do ask them what they really mean and can they give a bit of history. You will find that a person who hates this may like the other things which you the victim may not even like. This will not belittle the bigotry people have endured, no, this is a way of understanding different layers of human bigotry. So it is not a bad proposition to talk to them. Are you trying to convert them into your side? Not at all. Moral preaching to a total stranger is the most difficult thing so we must know when it is not appropriate.

In many European countries diversity and multiculturalism is not and will never be high on their list of priorities. Germany, France and even the former Communist Eastern Bloc are essentially indifferent about this subject of multiculturalism. In Scandinavian countries, it is slightly used as official policy to help migrants integrate into communities but even there it is the natives first.

So, this leaves Britain, the North and the Republic of Ireland to be the most theoretical and practical nations that officially embrace multiculturalism, cultural integration and diversity in general. The political parties in power may change their way of thinking in these comparatively progressive countries but they have not rooted out the essence of multiculturalism.

The main challenge is how it is applied. It is still dominated by a clique of people lording it over others but that's okay, no communities survive without leaders.

This writing is a reflection of a black man that could be constructed by a white person, easily. We humans have a tendency to adapt to different stimuli and this can also be through moral design and absolute necessity. When we learn new languages we are probably hoping to speak it to people who already know the same language from childbirth. People ask, how did you learn English yet you are African?

Words can be the most challenging thing in any cultural interface. We all find it difficult to interpret the simplest meanings in words used in a language that is not ours. In Belfast and like in many other parts of the North, we find certain metaphors and idioms that could knock us out for ten! Did you see what I did there? So it is often a strange task to translate to the small detail. For example, even though I can speak and write in this Germanic language called English, alongside my mother's own language, I do begrudge these foreign English idioms if I don't understand them. It is the nature of humans to want to understand.

A white lie means a deceit that is less injurious, not harmful to the receiver, really? So you look at the colour white and you think, why is that treated with tenderness yet it is a lie. For example, you say the taxi was late instead of just telling your boss that you slept in. It has been argued before that it is better to tell a white lie than to lose a good friend. On the other hand a white elephant is a huge and useless possession which costs a lot of money to maintain and may prove to be a major financial ruin. Still, you observe the manner in which the whiteness in the white elephant has been treated with kid's gloves.

Imagine now that you have been advised to get a contract signed in black and white. This means that you are saving yourself from a situation of mistrust. Another analogy of black magic, this is the typical primitive dark art, it is immoral, unchristian. keep away from it,  but is it?

Cultural integration must go beyond celebrating calendar events, people have to treat each other with respect. There are many opportunities to make things better for all stakeholders.  Employers being fair in the job market is one of them. Do not see black or white, the things, skills and no skills, experience and no experience that person is bringing is enough. 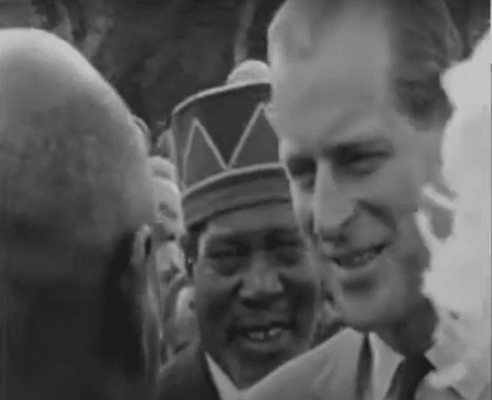