ELLY ODHIAMBO: Downing Street report on race is a whitewash 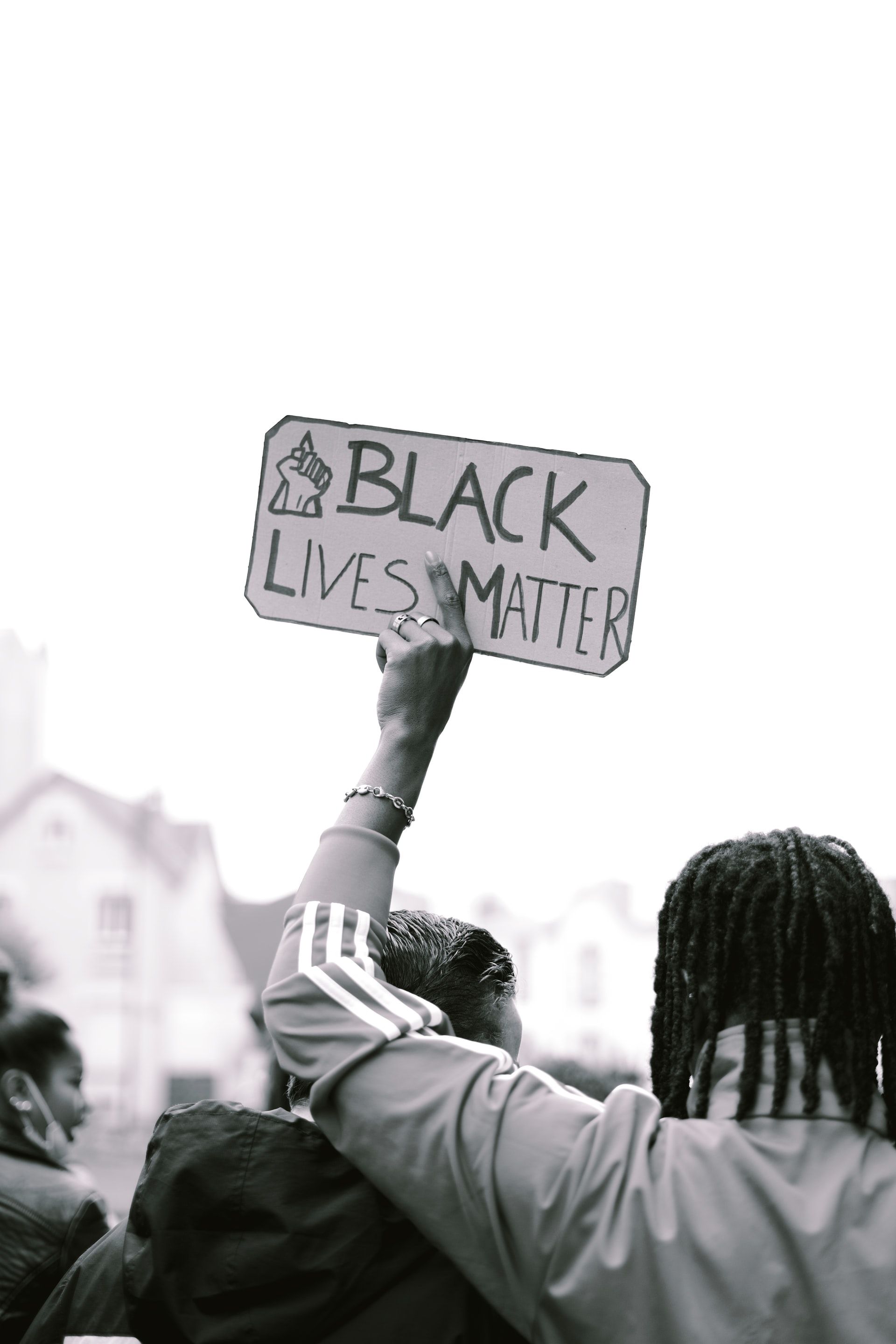 LAST week, Downing Street was shooting from the hip in support of the Commission on Race and Ethnic Disparities Report.

This report has been dismissed in many quarters, including by experts on race relations, as a complete whitewash. It’s called the “Downing Street” report, because that’s what it is, a Conservative Party public relations exercise. It has not had the best of reviews.

It makes an assertion that researchers relied on data of success stories and therefore not only denied the existence of racism but also represented the positive stories.

In a way, I think we should be grateful that this report was even released in the first place. It has given us a small break from the niceties of appearing unoffended when you very well know that many raw nerves have been touched.

Heard of Mark Duggan? I bet you have forgotten about him.  He was the 29-year-old black man who was shot and killed in August 2011 while London police were trying to arrest him. The victim was under suspicion of planning an attack and being in possession of a gun. An inquest jury in 2014 ruled that it was a lawful killing. Then in 2016, ex-Aston Villa footballer Dalian Atkinson died when he was tasered  in Shropshire. Another police victim – his heart stopped functioning and his airway was obstructed during restraint from police officers.

The Duggan killing sparked protests and direct civil disobedience across the UK and, to date, many feel that the not enough was done to address the legitimate concerns of his family and other police victims.  So for the Commission on Race and Ethnic Disparities to publish this claim ten years after Duggan claiming that everything is okay leaves a very filthy smell around us.

Britain is a very long way from addressing serious race relations challenges both in the public and private sector.  It has reached a point where talking about racism and discrimination makes you enemies instead of friends because the ultimate aim is to have equality and a level playing field everywhere and for everyone. This is definitely not utopia.

Storytelling & arts workshops raise awareness about migrant lives in Northern Ireland, in the context of insecurities around Brexit and pandemic, and to build bridges between ethnic minorities and local communities in Belfast. New project from @MigrantCentreNI @QUBelfast pic.twitter.com/n5HB2kasxj

Across the water in Northern Ireland, many people are waiting to see what happens after the end of the furlough period that has been on since last year. Ethnic minorities and young people here have been hit the hardest and most are going to wake up to no jobs because majority of them are either on zero contracts or in low earning employment with glaring inequalities.

Also, the institutional inequality that exists in the labour market is not something to hide. Those people who have come from different economies around the world, especially the poorer countries, will find it hard to compete with Northern Ireland-born citizens because there still is a nauseating denial that this is a problem. It must be fixed.